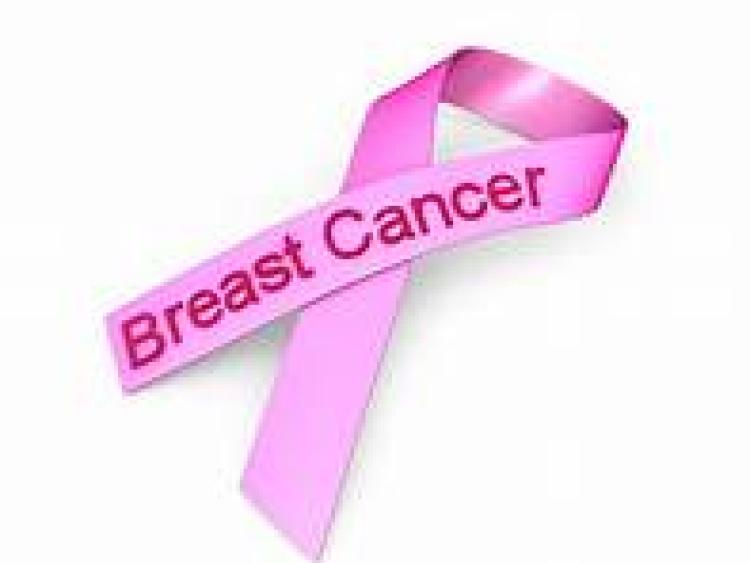 Breast Cancer Ireland has, over the last nine years, spearheaded various research initiatives, such as the funding of pioneering research into Triple-Negative breast cancer led by Dr Paul Mullan, from the Patrick G Johnston Centre for Cancer Research at Queens University Belfast.

This research, which commenced in October 2018, is now showing very promising results in the fight against the growth and spread of the most aggressive Triple Negative Breast Cancers (TNBC’s). Dr Paul Mullan commented “Having conducted molecular profiling on 70 TNBC’s from patients being treated, and comparing those who relapsed within three years against those who did not, we have identified a key protein (TGF-beta 2*) associated with cancer metastasis (secondary/advanced cancer). TGF-beta 2 was strongly present in patients who relapsed post-surgery and treatment. We’ve confirmed that this protein sustains the ability of TNBC’s to spread and invade organs, and more importantly, we have now identified a drug, the SRC inhibitor (Dasatinib) which could work to overcome these aggressive features of TNBC’s. We hope to be able to now use this knowledge to develop a marker which can predict which TNBC’s will relapse, and potentially develop a treatment which can prevent this from happening.”

Commenting on this progress, CEO of Breast Cancer Ireland, Aisling Hurley says, “Our vision for 2021 and beyond is that we can continue to increase the speed of research discovery through ongoing collaboration with the very best breast cancer research experts in the world, progressing more quickly through to clinical trial stage, and the development of newer more effective drug therapies ensuring greater survival rates amongst patients, ultimately realising our goal of transforming this disease into a long-term treatable illness.”

Professor Arnold Hill, Chairman of Breast Cancer Ireland & leading Breast Cancer Surgeon added “Indeed, since 2012, BCI have also funded specialist breast cancer research nurses in some of the designated cancer centres in Ireland who are collaborating on a clinical trial basis to understand disease progression in over 4000 Irish breast cancer patients. This work has led to the creation of a new National Bio Bank which is being made available to scientists, researchers and clinicians worldwide, allowing them to access a much larger volume of samples, thereby helping to speed up their respective research discovery efforts.

Over the last decade four particular advances have made a notable impact on the lives of patients, including new Her-2 directed therapies, gene expression testing, hormonal therapy and the need for less invasive surgery***. When combined with a greater understanding of risk factors and preventative lifestyle choices, women are gaining more ways to reduce the risk of diagnosis and recurrence on a daily basis. All in all, this is progress worth celebrating”

“Given the impact of the Covid-19 pandemic, the fight still goes on despite the challenges posed and I would urge Irish women to understand good breast health, know what’s normal and if an abnormality is detected, contact your GP and you will be seen immediately. On this World Cancer Day, our progress continues with research and clinical trials ongoing, seeking to develop newer, targeted therapies for the many different subtypes of breast cancer experienced, so that we can in the future, transform this disease into a treatable illness, that can be maintained long term”