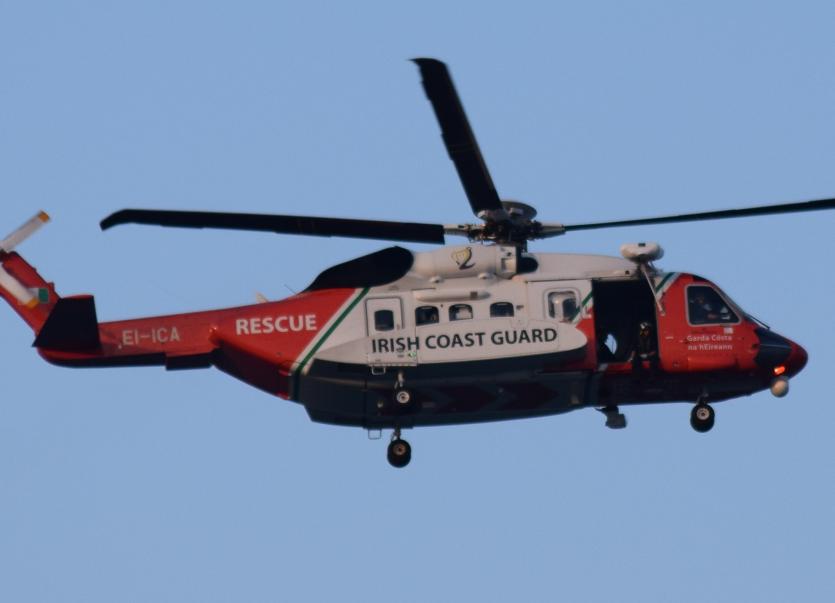 The exceptionally good weather was welcomed by many, but it made for a busy and varied weekend for the crew of Rescue 118.

Missing children at packed beaches in Donegal and across the north west featured highly in the callouts for the Coast Guard Helicopter.

A spokesperson said: “We were stood down from a large number of missing children on beaches and stranded with the incoming tides. Luckily enough all these cases were resolved before we took off or soon after. If you are on the beach, check with the lifeguards about tides, danger spots and where to swim and have fun (please, no inflatables) and don’t forget the sunscreen!”

The crew were also tasked to several missions to assist injured climbers in the mountains, including Achill, Co Mayo and the Twelve Pins in Galway.

The Gleniff Horseshoe in Sligo was the scene of a rescue that also involved Sligo Leitrim Mountain Rescue. A walker who fell and sustained injuries had to be airlifted to Sligo University Hospital.

Earlier in the week a patient was evacuated from Tory Island to Letterkenny University Hospital.

Anyone who suspects that someone is in difficulty or near water is asked to call 999 or 112 immediately. Coast Guard crews would rather be called out and not be needed than to arrive too late to save a life.