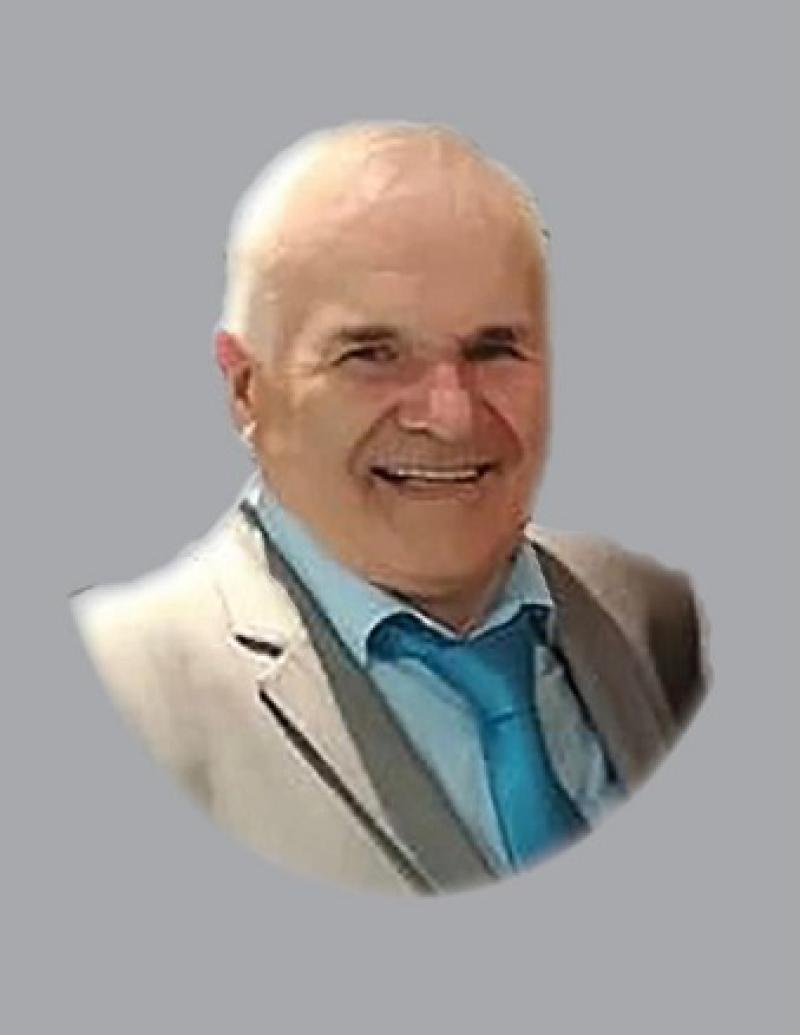 The 70-year-old man who drowned at Spencer harbour at Drumkeerin on Wednesday has been named as Michael Hoey from Carrickmacross, Co Monaghan.

He had gone snorkeling in the lake and the alarm was raised when he failed to return.

He was rushed to hospital in Sligo, where he was pronounced dead.

No flowers please, donations in lieu, if desired, via donation box or directly to RNLI.

Michael will repose at home among his family & friends on Sunday, 25th July, from 4pm until 7pm. Please follow HSE & government guidelines, wear a face covering, adhere to social distancing & refrain from hand shaking & hugging. House private at all other times.

In accordance with current guidelines Michael's Funeral Mass will be celebrated in the presence of his family & friends (limited to 50), in St. Patrick's Church, Rock Chapel, upper Magheracloone, on Monday, 26th July, at 11am followed by burial in the adjoining Cemetery.

To view the Funeral Mass via the webcam click on the link churchmedia.tv/camera/st-patricks

There will be an opportunity for the community to pay their respects by lining the route, in a socially distanced manner, as Michael's funeral cortège leaves his home on Monday at 10:40am proceeding to St. Patrick's Church.