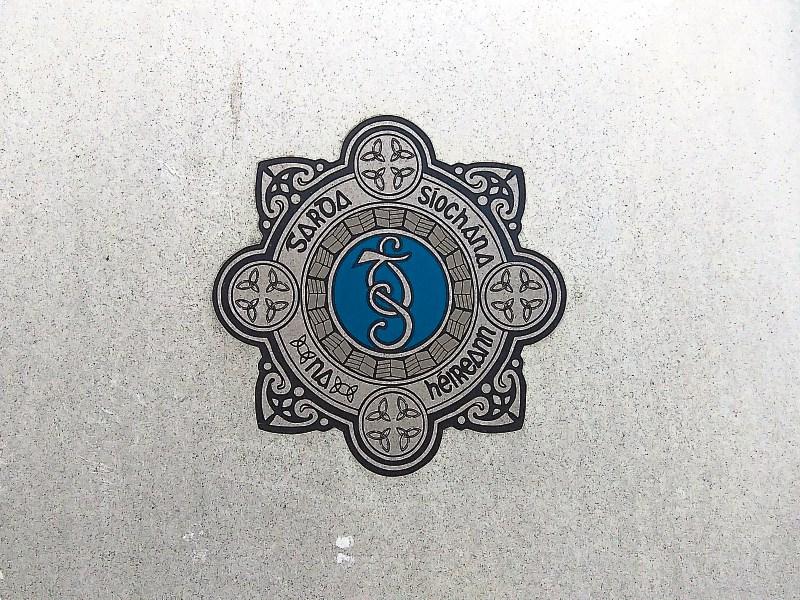 if you feel you are a victim of a fraudulent insurance claim, you will now be able to bypass your insurer and report  suspicions directly to the gardaí with the launch next month of a new centralised Garda unit to tackle bogus claims.

Insurance companies have long been accused of not doing enough to tackle fraud, and reported just 48 suspected bogus claims between them to the gardaí last year, down from 63 the previous year.

The creation of the new unit is expected to be a massive deterrent to anyone considering making a fictitious or exaggerated claim.

While insurance holders could always report concerns about fraudulent claims to gardaí, the difference is that now there will be a dedicated unit that will specialise in the area.

The new Insurance Fraud Coordination Office (IFCO) will be under the control of the Garda National Economic Crime Bureau (GNECB), the Irish Independent has learned.

The hope is that it will lead to lower premiums, with Justice Minister Heather Humphreys expected to announce today that the new IFCO will be operational by mid-September.

Insurers have blamed soaring premiums and a reluctance to insure businesses with high footfall on fraudulent claims and high injury payouts.

The new unit will see the GNECB having an overarching role in the fight against false claims. The idea is to have the bureau vet and assess all ­suspected fraudulent claims.

It will investigate the bigger crimes, with others being sent to the local divisions to be investigated. A new protocol on insurance fraud is due to be signed in mid-September by Insurance Ireland and the GNECB, led by Detective Chief Superintendent Pat Lordan.

The Alliance for Insurance Reform has been calling for the setting up of a Garda insurance fraud unit for a number of years.