The buzz is back for the Boys in Green 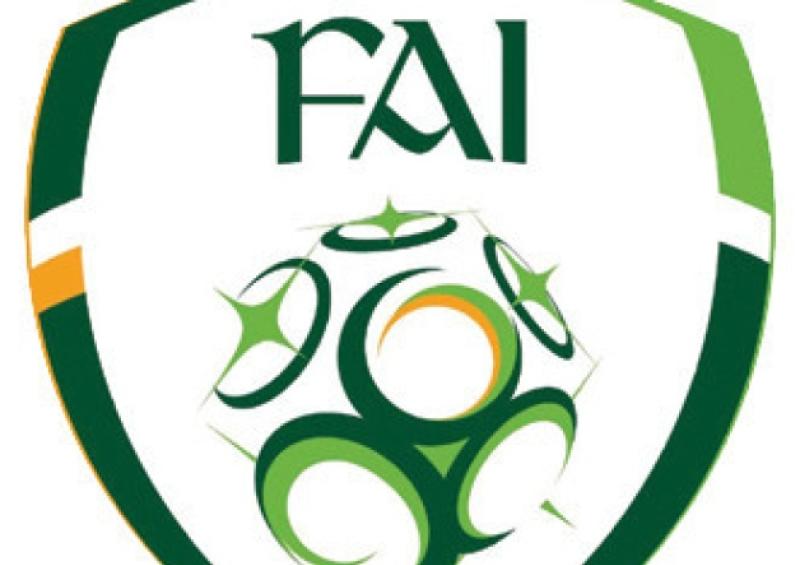 The O’Neill Keane combo got a new era for Irish soccer off to a winning start in the Aviva on Friday night. This Sporting Life - Colin Regan

The O’Neill Keane combo got a new era for Irish soccer off to a winning start in the Aviva on Friday night.

After a fortnight of focus and fawning at the hands of the Irish media, a pair finally got the opportunity to take to the sideline in the friendly match against Latvia. So poor were the opposition that any Irish league team would have given the Latvians trouble, but a winning start founded on some creative football ensured the good vibes surrounding the new appointments would continue for the meantime.

In my opinion it’s a dream team. Martin O’Neill carries the experience, personality, temperament, and respect to set the culture and direction required for a winning International squad. Roy Keane brings his renowned drive, passion, belief, and high expectations – four components that could bring an average collection of professional footballers (by international standards) to achieve above and beyond the sum of their individual talents.

I attended the September Irish World Cup Qualifier match against Sweden in the Aviva – it was an abysmal performance where the players’ fear choked the life of out their game and their supporters in the stand. We actually took the lead in that game after a bright start but immediately Trapattoni took to the sideline demanding a more defensive formation. We lost two-one, failing to threaten the Swedes a second time. The result not only ended our dreams of Rio in 2014, it was the beginning of the end for Trapp too. I felt a little sorry for the Italian. The Irish soccer media mafia had it in for him from the poor showing at the 2012 Euros in Poland. They conveniently forgot that he had steered us to our first international tournament since the 2002 World Cup, having narrowly missed out on a place at the 2010 World Cup as a result of the controversial play-off with France and Thierry Henry’s infamous handball goal. Trapp, like most of us, had many faults, the most prominent – in my mind – being his lack of belief in his own players. However, he had returned some structure and belief to a set-up that suffered significantly at the hands of both previous managers, Brian Kerr and Stephen Staunton. Incredibly, Kerr was one of Trapattoni’s most vociferous critics (apart from that idiot Eamonn Dunphy who would have criticised Jesus for merely walking on water rather than running on it had he been lounging around on a beach by the Sea of Galilee at the time of our Lord) despite the fact that the Irish failed miserably in both their qualifying campaigns during his managerial stint.

The crux of the Trapp argument revolved around whether the means justified the ends, that is whether playing dull, safe football was acceptable regardless if it got results and got the Irish back competing in international tournaments. I seriously doubt the Italian’s job interview focused too much on his preferred formations or footballing philosophy – that was known to anyone who had followed his career previously. His job was to get the Irish qualification for tournaments. However, once the character assassinations started across all Irish media following what was some truly awful performances in Poland (I was at the Croatian and the Spanish matches, and we were really atrocious) Trapp lost the players and the fans too. A malaise had seeped its way into every element of the Irish international soccer team. His time was up. He had to go.

But Trapp’s issues went deeper that a philosophical disagreement on how soccer should be played. His English – or lack thereof – was a major barrier and the endless ‘ill-communications’ between him and players that found their way into the media became tiresome and screamed discord. He never really invested enough time in exploring all options open to him and his attendance at clubs matches involving Irish players was reputedly minimal. Finally, he had serious personality clashes with numerous individual players while reconciliation didn’t appear to feature as a possibility in some cases.

The qualities of O’Neill and Keane outlined above should ensure they offer an antidote to that broad malaise. Ointment was immediately applied to the sores created by Trapp around Wes Holohan and Andy Reid as the former started on Friday night (and was probably our best player along with James McCarthy) while the latter looked lively as a second half substitute. The game plan was progressive even if the opposition was non-existent.

The away match against Poland last night (Tuesday) will have given us a better appreciation for where the squad currently lies and where the management team have to focus their combined efforts in the coming months before their first competitive encounter. Managing the tiresome media hype will be their first job (it was reported over 160 journalists attended their first media conference). In the meantime it’s good to have a buzz back amongst the supporters of the Boys in Green.