Kevin Blessing presents The Breakfast Club on Ocean FM, weekdays from 7-9am 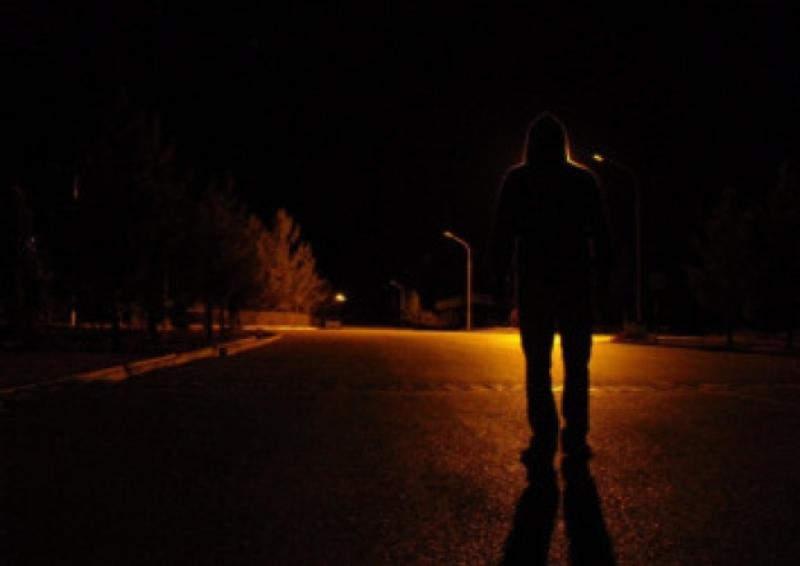 There are some inventions that have really made our lives better; The wheel, electricity, water purification and high viz vests. Mixed Blessings with Kevin Blessing

There are some inventions that have really made our lives better; The wheel, electricity, water purification and high viz vests.

Yep high viz vests. There was a time when the most dangerous thing you were going to meet on our roads was a horse, or a donkey or maybe some young fella pelting it on his bike.

However, our awareness of road safety doesn’t seem to have accelerated at the same pace.

It really amazes me that in this day and age when so many pedestrians tragically lose their lives on our roads that many of us feel we are somehow invincible and fully illuminated at night naturally.

None of us should need to be told how dangerous our roads can be, how death or serious injury can lurk around every corner and meet you in the blink of an eye.

You wont have a chance to ‘jump to one side’ its not okay ‘as long as you can see the cars coming’, it is a deadly dice with death to take to our roads and not be properly illuminated.

If I’m particularly agitated, it’s probably because I was once the worst offender myself thinking I was invincible. I used to laugh at the nervous nellies putting on a high viz vest before they went out for a walk.

As I have gotten a little older, and hopefully a little more sense, I have learned not to be so flippant with my life.

But last week it really hit home to me. I was taking a route not to unfamiliar to me and I got the biggest shock of my life, twice.

I left Ballintogher in Sligo last Friday evening and was heading towards the five roads and on towards Drumkeerin. I had noticed a couple of walkers and runners on the road, and don’t get me wrong, it’s great to see people putting some effort into their health.

Most of them had some form of reflective gear on them and I could see them clearly. Even when the road was narrow and there was ongoing traffic I could see them coming and slowed down the old Caddy appropriately.

It was just as I was on the Killargue side of Drumkeerin that I got the shock of my life. As I was coming around a long and gentle bend in the road, something caught my eye. And when I say caught my eye, I mean just barely registered on my peripheral vision. It was more a sense than a sight my Guardian Angel perhaps.

There at the side of the road, dressed in dark coloured clothes from what I could see, yep dark coloured clothing, was a man stood on the side of the road. I had to swerve to avoid hitting him. If there had been a car coming in the opposite direction, I dread to think what might have been, I would have hit them full on, absolutely no question about it.

By the time I had rectified myself and stopped my heart from exploding out of my chest and my blood pumping in my ears and slowed my van down to a crawl, I can say I was genuinely in shock.

I was in half a mind to go back and find the man and give him a piece of my mind, or at least a lift to where ever he was going.

As I was ruminating just exactly what I would say to him if I turned back, low and behold as I came out of Drumkeerin and on towards Tarmon, I came across a man cycling his bike, again with about as much illumination as a coal miner with his eyes closed.

In fairness, he was on the other side of the road and nowhere near me, but as I went past, I looked in the rear view mirror and I couldn’t see a thing. He was completely invisible, and from my passing glimpse of him, he didn’t look too steady on his bike. Honestly, God help anyone who was coming in the opposite direction as I am sure the man would have been cleaned out of it.

In total, I met 12 people out walking, cycling and jogging on that journey, most of them had decent enough visibility, but these two just wouldn’t have stood a chance. It was luck and luck alone that was keeping them alive. And believe me, luck like that wont last forever.

Obviously I am concerned for their health and safety, obviously I care if they get knocked or injured while taking a simple bit of exercise. But honestly, I thought it was really unfair of them to put me and other road users in the position of maybe being the one to inflict that fatal blow.

It would have been me that would have had to explain that I wasn’t speeding, that I was just driving home after a long day at work.

Please, fellow people of Leitrim – get a high viz vest and wear it this winter and be safe be seen.