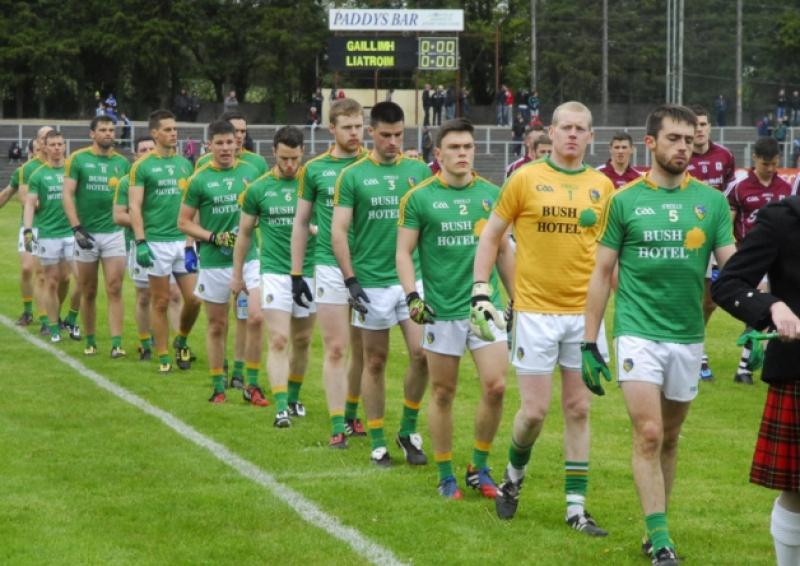 Dublin’s annihilation of Longford in Croke Park on Saturday has left a lot of pundits calling for the introduction of a two-tiered championship system that better reflects the disparity that exists between certain counties in terms of resources.

Dublin’s annihilation of Longford in Croke Park on Saturday has left a lot of pundits calling for the introduction of a two-tiered championship system that better reflects the disparity that exists between certain counties in terms of resources.

Equality within the GAA has been discussed for many moons, but in recent years there has been a shift in the perceived wisdom regarding how this might come about.

For example, the Football Review Committee under Eugene McGee’s chairmanship proposed a radical redrawing of the provincial structures to allow for eight teams in each competition. This, they argued, would level the playing field and resolve the issue whereby Ulster and Leinster teams have more rounds of games to navigate than their brethren in Munster and Connacht.

If equality is really the reality that the proponents of such a move are seeking then why didn’t they mention the most obvious inequality of all that exists in the GAA inter-county system – the fact that Dublin can pick from a population of over 1 million people while Longford, according to the 2011 census, have less than 40,000 persons to pick from.

If one is to truly be open and frank about the advantages and disadvantages that one county has over another then this is the only starting point for the conversation.

Of course the likes of Longford and Leitrim and Carlow are lauded for not using population sizes as an excuse. As a player or even a manager from a population-challenged county it is frowned upon to use such hard facts as a crutch either yet there isn’t no problem pointing out what players are missing through injury or suspension when explaining or predicting a result.

What this means in reality is that the counties with a realistic hope of winning the All Ireland each year don’t want to hear that exist in that space not purely because of their talent or hard work but because all the odds are stacked incredibly in their favour. To deny this is to refuse to face the hard truth.

Of course this is also part of what makes sport – including Gaelic Games – so special and enthralling. It’s not a level playing field out there. It’s no surprise that the leading counties in the medal tables at each and every Olympics and World Championships are the ones with the biggest populations and/or the most money.

In the world of long distance running the Africans turn this statistic on its head and it is a joyful thing. We love to see the establishment cut down to size from time to time. Unfortunately it is happening less and less often. Money and power and numbers can’t compete with genes and raw talent in that particular code.

But in many other sporting fields and games sheer numbers and money means genes and hard work aren’t as important as the once were.

Before the globalisation of the world, soccer actually meant something when it came to who you played for. You played for your local team. You usually came up through the junior ranks or were spotted playing with a local amateur Sunday league team.

Then the world suddenly became a smaller place and as one of the biggest money leagues in the world, players started to flood into England to make a living. Today, it is in no way surprising that the richest teams in world soccer continually rise to the top of their national leagues.

And just like in society, it’s the rich that get richer and the poor that lose out. In an equitable sporting world it would be the teams that don’t qualify for the European Champions League that would receive the big pay-outs instead of the fat cats so that the league could be a more competitive, interesting place. Instead the gap widens as unimaginable amounts of money flow into the few teams that consistently sit on the top of the pile.

Add in the facts that the same teams boast the biggest sponsorship deals and the biggest global income due to their success and you can see how this vicious circle is set to continue to ad nauseam. The end result – these teams can buy whoever they want to and as a direct result they essentially buy themselves a league title into the bargain. They do so within the rules so it’s not cheating but it is morally corrupt.

Getting back to the GAA, access to money plays a part too, but to a lesser degree than the population issue. I played during the Tommy Murphy Cup era and loved it. I don’t think players would complain about an alternative competition if it was marketed and run as professionally as the current championship series. It should not be considered or called a ‘second tier’.

It is another All Ireland competition and should run parallel to the existing competition (which will have reduced numbers as a result) and should include a pathway to entering it (either linked to league standings or a place in the All Ireland quarter final series for the eventual winners.)

This wouldn’t solve the population issue but it would recognise that counties with the wee numbers are deserving of better recognition than they currently receive. If provided with this alternative championship outlet then I have no doubt the quality of the football they play (often a purer form in my opinion – more shoot it out than grind it out) would speak for itself, attract good crowds and sponsorship interest and receive considerable media interest thereby creating a virtuous circle of its own.