Tyrone great should have allowed his football do the talking, not his mouth 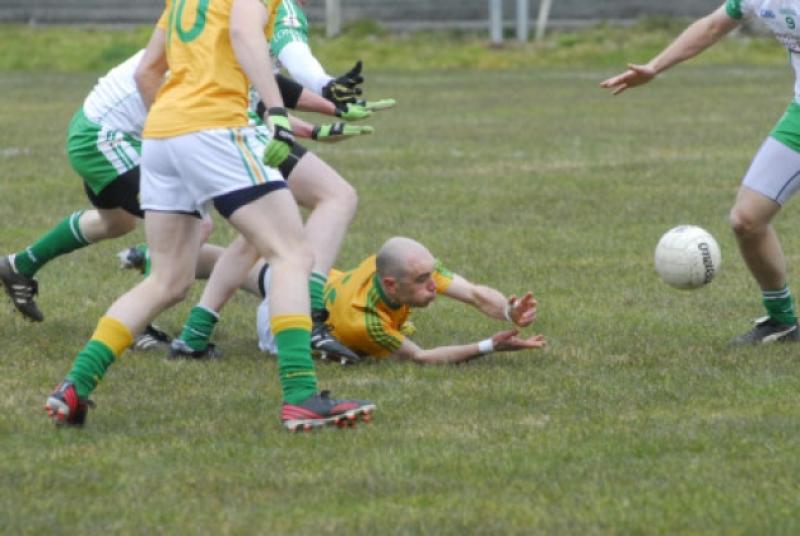 Ryan McMenamin’s confession in Saturday’s Irish Times that his behaviour on the pitch at times was “completely wrong” comes a little too late and with too many conditions. This Sporting Life - Colin Regan

Ryan McMenamin’s confession in Saturday’s Irish Times that his behaviour on the pitch at times was “completely wrong” comes a little too late and with too many conditions.

Throughout his career, ‘Ricey’ was renowned for his sledging, his venomous verbals and his ability to incite opponents through a variety of underhand and occasionally outright despicable behaviour. Paul Galvin, no saint to be sure, was at the receiving end of one particularly nasty incident when McMenamin flicked the Kerryman’s crown jewels during an altercation in a game.

Galvin often set himself up for special attention, but if you were on the receiving end of behaviour how would you have responded? If someone did that to you in a bar or on the street the situation would be likely to end in one of two ways: a brawl or a court case.

Another specialty of McMenamin’s was his ability to always land knees-first into an opponent who was on the ground. It was as certain to happen as a cat landing on its feet when it fell. Again, he was caught out badly when the TV cameras revealed this very deliberate act in the aftermath of a tackle on Armagh’s John McEntee in Croke Park some years back. Incredibly, he only received a yellow card, partly, I believe, because that that sort of behaviour had become so commonplace in the game back then due to players like McMenamin.

Claims that the Tyrone defender went as far as finding out the phone numbers of his opponents’ girlfriends just so he could wind them up on the field have entered GAA legend. Whether true or not the fact such rumours exist reveal the extent of the reputation the Drumore club man had built up.

I’m not claiming I was a saint, and I too was caught on camera during the 2000 Connacht semi-final engaging in behaviour that had no place on a football field when I struck a Roscommon player. I responded in an unacceptable way to provocation, but I still accepted that my actions were my own, and indefensible.

I became, to my knowledge, the first inter-county players to issue a press release to apologise for my behaviour. I was genuinely sorry to have given that sort of example to any young Leitrim fans or future players out there even if I knew it was completely out of character. It was at odds with my playing and coaching philosophy and was the only time in my career I lost control on a playing field.

I had never been sent off in any sporting code up to then, despite playing as much soccer and Gaelic (and hockey too) as I could have fit into my life at that stage. I was very proud of that. I was the first player to receive a ban through the use of video evidence: the referee had taken no action during the game as the incident was not seen. I was advised by someone with knowledge in the area that I could have challenged the GAC’s subsequent suspension on technical grounds (something else that was very common at the time) but I accepted my punishment even though it meant I would miss the only Connacht final we reached during my 15 years with the Leitrim Senior football panel.

McMenamin was a sporting hero to thousands, and a three-time All Ireland winner. There were few sporting sights I loved more than watching him race off up with wing to support a move following a great turn interception he made in defence (his reading of the game and ability to sweep across his full-back line was phenomenal). He often popped up with vital points to break opponents’ hearts, long after he had broken their will, if not their eardrums, with his incessant chatter, much of which he claims was good natured.

He also claimed he needed to play on the edge (of the rules) to maximise his performance. It got him in the zone, so to speak. The problem is that he went outside the rules to put other players off their game. It was behaviour like his that prompted the Football Review Committee to introduce the Black Card system passed at Congress.

McMenamin will claim that his actions were part of a culture in the game at the time, and to an extent that is true.

But I would argue that he was one of the key architects of that culture. He possessed the speed, skill and game-reading abilities to counteract any opponent within the rules of the game. By consistently bending those rules, he cheapened himself, the game and his opponents. He should have just let his football do the talking, not his mouth.