Towns and villages affected by dereliction 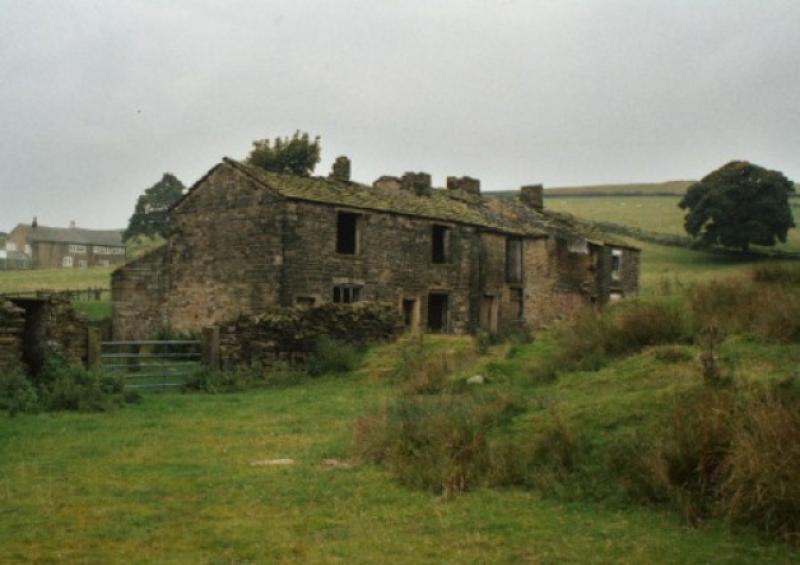 Mixed Blessings - Kevin Blessing There is not a town in Ireland not plagued by the curse of dereliction.

There is not a town in Ireland not plagued by the curse of dereliction.

There was a local councillor from South Sligo, Jerry Lundy, bemoaning the poor town of Tubbercurry and the amount of derelict buildings on the radio last week. You could hear the passion in his voice as he begged for the authorities to take the issue seriously and to do something about it.

It put my mind to our own county – Carrick on Shannon, sadly, has too many very ambitious out-of-town modern units that I fear have been empty a year too long. Manorhamilton has a lot of old buildings in the town centre that are long past their sell-by date. The length and breadth of our county in fact, there is not a town or village that hasn’t been affeted by the the blight of derelict buildings. Some are left over from the Celtic Tiger boom years, some are just old old buildings crumbling in the centre of our towns and devaluing the efforts of all, like Tidy Towns groups, who make the best of the towns we live in. But they all have one thing in common, they need to be sorted.

So, I’m sorry, Councillor Lundy, but it’s not a problem specific to Tubbercurry, and to try and address this issue in any other way than nationally and with legislation would be like putting a sticking plaster on a cut-off head. You see, I was thinking all this and then I saw something I haven’t seen in a while, in fact it was something as rare as a cuckoo this summer - I saw a house being built.

Yes it was just one, and one swallow doesn’t make a summer, and God knows when we will see one again. However, I took this solitary house and coupled it with a conversation I had with a friend who works in the hardware business. He said he was seeing the trade starting to get busier. He said the increase in business since the start of this year was mainly down to the renovation programme on schools and a big increase in DIY.

So I think it’s high time we learned the lessons of our past mistakes and get real about trying to sort out issues like dereliction in the hearts of our towns and villages before we allow any creep back towards rampant out-of-town developments.

Remember, tourism is a huge industry for us and the tourists we need to be attracting back into this country aren’t interested in seeing out-of-town retail parks with easy parking. Don’t get me wrong, those things aren’t totally out of place, but we need to make sure we fix the beating heart of our towns first and as a priority.

I don’t have an easy answer for this one, but I do know it needs to be addressed. Maybe we could look at giving some sort of incentive to young people that want to get a house and allow them some kind of funding if they decide to take on an unoccupied building in the centre of a town. Maybe we could even give them the houses for free.

I say this because one of the biggest problems with derelictions is unclear ownership, or in many cases, ownership being in the hands of some elderly people without a natural successor to take over the property. In many cases, these elderly people have no resources or energy to renovate the property, they have no relations left to leave it to, and as a result, it sits there in limbo, rotting away at the core of our town.

It’s the same in farming. One of the biggest challenges facing young farmers these days is the lack of access to land. The very eloquent Kieran O’Dowd, National President of Macra na Feirme, was on Ocean FM last week talking about how hard it was for young farmers to get access to land to farm. The self same problem, people of an older generation with ownership of land, no heir to give it to, and a reluctance to lease it for fear of looking ‘unable’ to farm the land they have.

One thing Kieran said, which struck a major chord with me, was that in France the average change of ownership in a piece of farm land is every 75 years. In Ireland it is every 400 years. We need to find a way where older people can and have to transfer property that has become disused to a younger generation without being grossly penalised by capital gains tax and the like. I don’t have the solution but I know Macra Na Feirme are working on something that might work for all parties. If successful, we should look at having something similar in our towns so we can allow the young people we still have left in the country breathe some life into our towns and start getting our country back on its feet from the centre of our towns and villages out.