Taking stock when it goes wrong 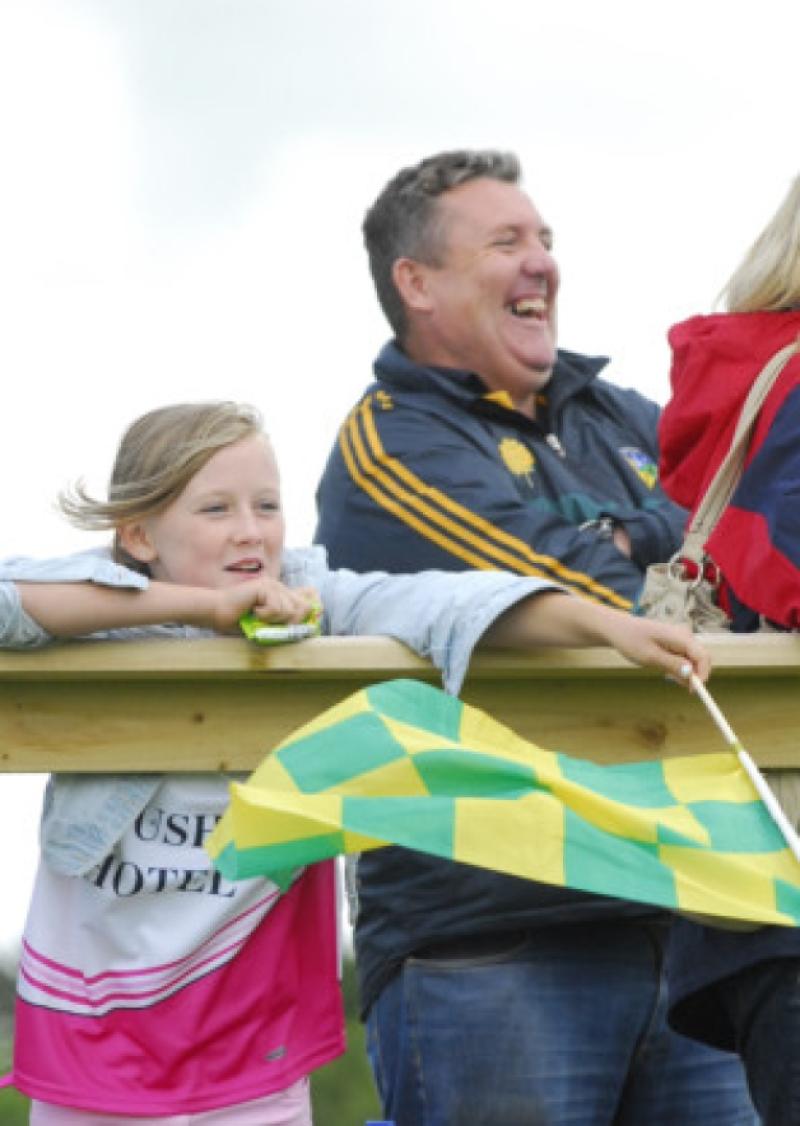 When things go wrong in a football match it can prove impossible to turn things around. This Sporting Life - Colin Regan

When things go wrong in a football match it can prove impossible to turn things around.

Donegal failed to get out of the blocks against Mayo and that proved disastrous. Their game is built around getting an early lead and drawing out the opposition, soaking up pressure then hitting them on the break. They can’t pursue that tactical avenue when they go behind.

Both Monaghan and Mayo had their tactics sussed and played them at their own game. Throw the kitchen sink at them in the first ten minutes and soak up the pressure. Put up an impenetrable line of defence and when the opportunity for a counter-attack comes, make it incisive and make sure it ends with a score.

That’s easier said than done and there are a number of key components necessary to make this work.

First you need to be able to win primary ball in midfield upon which to build your early dominance. Secondly you need scoring forwards that can make every early opportunity count. Thirdly you need a disciplined defence that will repeal attack after attack without committing fouls. Finally you need some serious hunger.

All of the above is built on wanting to win more than the opposition.

Mayo were awesome on Sunday but Donegal went down without a fight, something that will be bitterly disappointing to their fans. Generating and maintaining hunger in a championship defending team is always a manager’s greatest challenge.

Kilkenny’s dominance in the hurling code has revealed a team with remarkable hunger but they have also benefitted from the fact that they amassed the best squad of players ever known to the game over a period longer than a decade.

Crossmaglen’s on-going legacy in the Armagh, Ulster and All Ireland championships is a more remarkable feat as far as I am concerned. To do what they have done at club level in an age when club players have every option available to them other than giving the sort of dedication and commitment necessary to achieve what they have defies comprehension but also inspires.

Are Donegal as bad as they were in Croke Park on Sunday? No. Likewise Leitrim aren’t as bad as their mauling at the hands of Armagh would suggest to the uneducated eye. We have our limitations and our problems, no doubt. When things go wrong with a team off the field, it can be very difficult to turn things around too, as we learned to our cost this summer.

The biggest challenge for whoever takes on the task of managing Leitrim next year will be to mend the sores left by the year just gone. The next will be to convince everyone involved that only excellence and consistency in every single element of preparation will do.

We are now at the quarter-final stages of our club championship. I really hope we see some new players emerge to put their stamp on the competition. It’s not only their club that needs them, it’s their county too.