Generosity the real highlight of journey 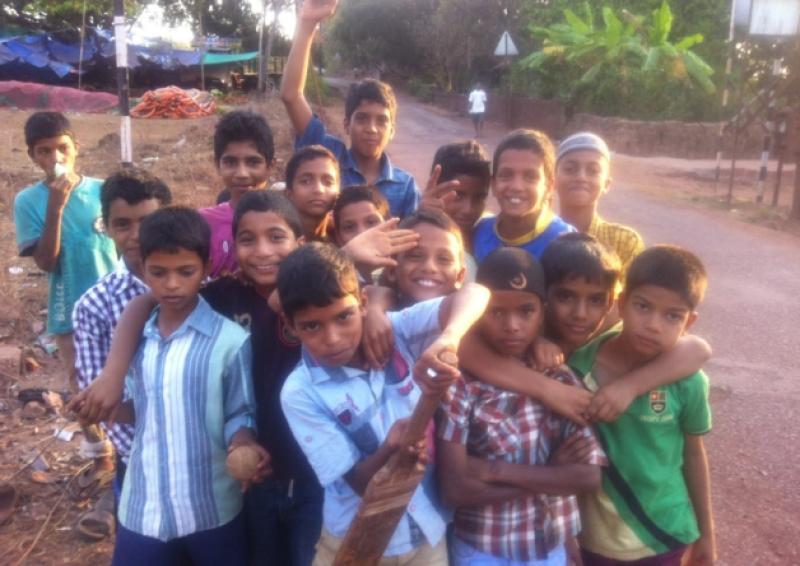 I had big expectations about the places that I was going to be cycling through when I pulled out of the car park of the community centre in Leitrim Village over two months ago.

I had big expectations about the places that I was going to be cycling through when I pulled out of the car park of the community centre in Leitrim Village over two months ago.

I had pictured cycling onto a ferry in the shadow of the famous white cliffs of Dover, gliding along the banks of the Danube river, revisiting old haunts in Belgrade as well as some places still in my future such as travelling the Great Ocean Road in Australia, crossing the Golden Gate Bridge and passing the White House in Washington.

That morning in Leitrim I got a large but absolutely amazing shock. I had expected about a dozen or so friends and family to join me at the start of the expedition but when I arrived I didn’t recognise a soul amongst the half dozen or so setting up their bikes.

As the allotted time approached numbers started to grow my friends and neighbours helped to grow the numbers past my expectations. It was then that the first groups rolled in. Lough Key Triathlon club, Leitrim Cycling club and the guys and girls from Battlebridge followed by the Cycle Against Suicide crew meant I had many multiples of the numbers I was expecting. I was completely overwhelmed by the response.

The support from individuals and groups throughout the 16 countries I’ve passed through so far has been the highlight of this trip.

From Pierre in Belgium who offered spare tubes and some snacks, Fran in Munich who put me up for three nights and helped me plan my solo journey & Eva, my hostess in Novi Sad who I met on the road just north of the Serbian town.

The hostel owner in Belgrade who took care of all my laundry for no extra cost, Prasad and his family for introducing me to Indian life and customs over four great days from Mumbai South towards Goa.

The Englishman, Andy who had travelled to Goa to find himself and succeeded! Grace, Malin, Danielle & Chiara in Palolem Beach who then invited me to speak to their course about my trip in Bangalore. Dylan who had been at the World Cycle Race start line in Greenwich and sought me out on his Goa holiday, Arvind who was my Good Samaritan with food and water in the mountains between Mangalore and Bangalore.

This is just a selection of the people I’ve met each and everyday as I made my way over the 5,500km I’ve covered so far.

The simple mantra of Cycle Against Suicide is “It’s ok not to feel ok and it’s absolutely ok to ask for help”. It’s this message I’ve been trying to say as often as possible on this trip. The best thing about this trip and the people who have helped me every kilometre since leaving Leitrim Village is that in the majority of cases I’ve not even had to ask for help. It’s been offered with no strings attached, sometimes without even realising that’s exactly the support I needed at that moment.

It’s this generousity of time and spirit which has for me been the highlight of this adventure. Without the support of others I would never even have made it to the start line in Leitrim Village that day. I’m thankfully to so many people for their continued support.