No losers on this Leitrim team 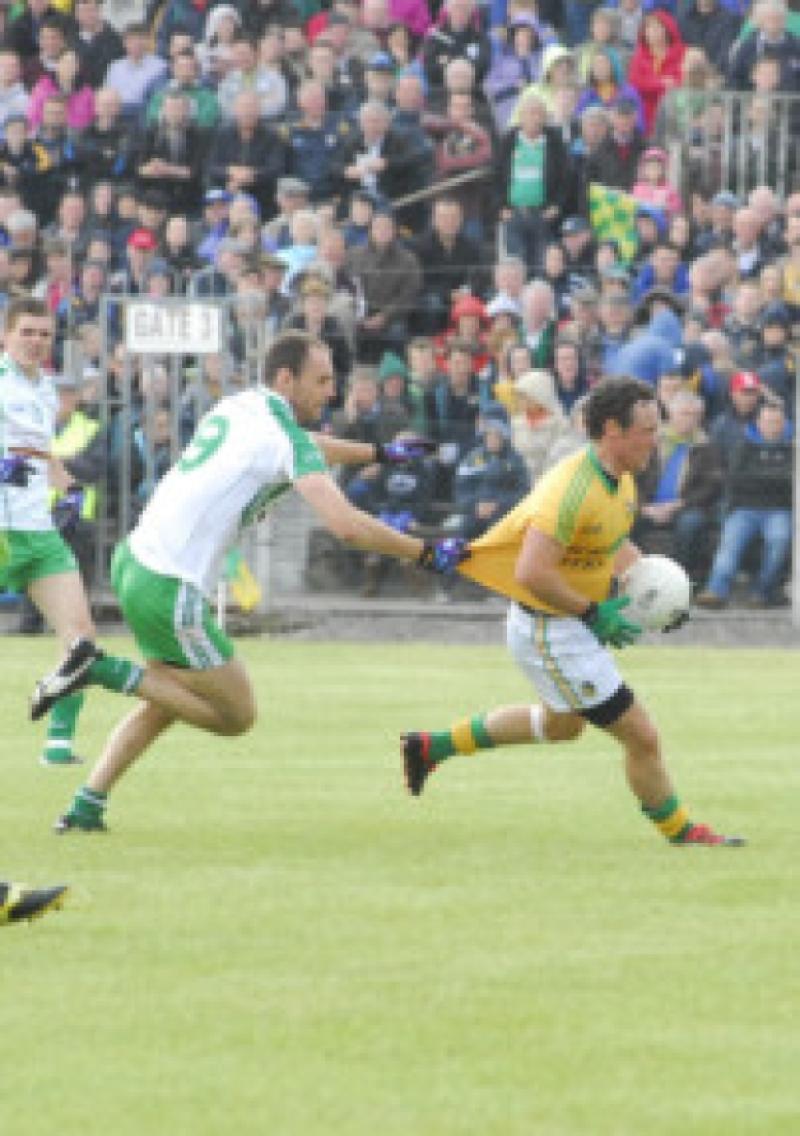 That was a cracker. If RTE could produce drama like that we wouldn’t have to be subjected to the melodrama that the Sunday Game pundits dish up instead. This Sporting Life - Colin Regan

That was a cracker. If RTE could produce drama like that we wouldn’t have to be subjected to the melodrama that the Sunday Game pundits dish up instead.

Mind you, Pat Spillane stated even he found the game exciting. Watch the skies for flying pigs this week.

It was a game with a little bit of everything. This London team has phenomenal strength but they have footballers too.

Paul Coggins, their manager, will find it hard to leave London’s super sub Sean Kelly off the starting 15 next week after his 1-1 from the bench so nearly won the game for the Exiles. (You’ll do well to witness a better point in this year’s championship.)

OK, in the cold light of day we shouldn’t have conceded either goal, but mistakes happen in red hot championship matches.

Cathal McCrann will be bitterly disappointed with his handling in the first instance, but his two point-blank saves in the second half kept us in the game.

Paul Brennan will be terribly disappointed that he was rounded for the second goal, but his leadership, tackling and surging run and point in the second half were all highlights of the game.

There were plenty of other positives on a day that so nearly ended with an almighty negative for Leitrim. Paddy McGowan had his best game in a Leitrim jersey to my eye.

BB Brennan ignored the crippling pain of the sprained ankle that threatened to keep him out of the game to put in his best display in the green and gold.

Kevin Conlan probed and punched holes where he could and ran himself to a standstill. Darren Sweeney soared when we needed him most.

Rob Lowe worked his socks off, and with more composure on the ball could be the most improved player in the Leitrim set-up this year.

Ciaran Egan now looks like a player with the athletic attributes and physique to match his undoubted ability.

Most significantly, the Leitrim faithful turned out in full force to cheer on their team and help create a brilliant atmosphere along with the vociferous London fans.

The loss of Emlyn Mulligan could have sunk this team if, when things really heated up in the last ten minutes, they were looking for an easy excuse upon which to accept and hang their defeat.

Two points down with two minutes to go, the game looked like it was gone from them and you could almost hear the ghosts of 1977 whistling about the bars of Carrick-on-Shannon, looking for an ear in which to lambast this bunch of losers.

But there are no losers on this team. There are only proud Leitrim men who wear their hearts on their jersey sleeves.

There were quite a few Leitrim folk holding their breath at the end of that game. Now exhale – we need you with full lungs again in the Hyde Park next Sunday.