Remembering ancient Leitrim cures from a sting to a sty 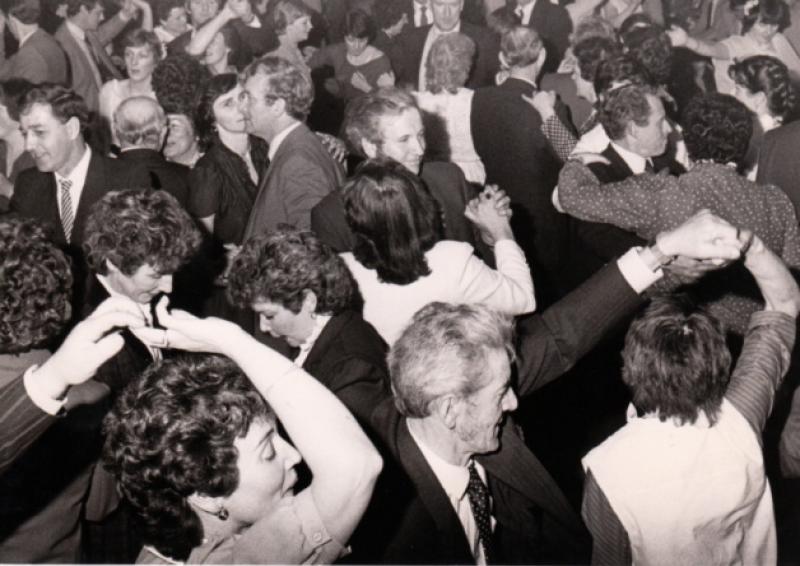 If you have not had the experience of a Leitrim cure - then you are missing out! This ancient form of healing has been a way of life in the county from Pagan times to present day.

If you have not had the experience of a Leitrim cure - then you are missing out! This ancient form of healing has been a way of life in the county from Pagan times to present day.

In former times the local people made their own cures. Any person who was suffering from toothache could be cured by rubbing a dead hand to it, and by not shaving on Sunday. Children who were dying from the whooping cough were cured by food left behind by a ferret. This cure is used up to the present day. They could also be cured by going between a donkey’s legs, while another man lead the animal. Any person who has warts could be cured by rubbing a black snail to them and to leave the snail on a white thorn bush to melt away.

Certain people are looked upon as having healing powers. The seventh son has the cure for ring worm, a posthumous child has the cure for a sore mouth by breathing on the person to be cured.

Children whose father and mother have the same names have the cure for the mumps. The person to be cured puts a bridle on his head and is led to a running stream by the person with the cure. Some prayers are said and the invalid drinks the water.

To cure sore throats meal was boiled in water and salt, then taken out and put in a bag and left resting on the back of the neck until the poultice got cold.

Sting of a nettle

If a person gets a sting of a nettle, take the sap out of the stem or a leaf of a ‘Dockin’ and say “Dockin, dockin cure the sting of the nettle” or “Dockin in and nettle out!”

Sty in your eye

Get ten gooseberry thorns. Take three of them and pint them to the eye in the name of the father, son and Holy Ghost and throw them over your right shoulder. Do this again a second time, and a third, and then throw away the tenth thorn.

Leitrim School’s Folklore archive (1937-38) available in Leitrim County Library and the property of the Department of Irish Folklore at UCD.