Another Nostalgic evening of music and song and dance, was held in the Kiltyclogher Community Centre called “Kilty Remembers” on Saturday, June 25.

The main idea of running this concert with the aid Local Live performance Programming Scheme (LLPS) Funding with Leitrim County Council and the Department of Tourism, Culture, Arts, Gaeltacht, Sports and Media was to remember musicians and singers that have passed away in the locality, but would have influenced some of the artists that are performing here tonight and left such a fine legacy of music and song to all of the next generation. 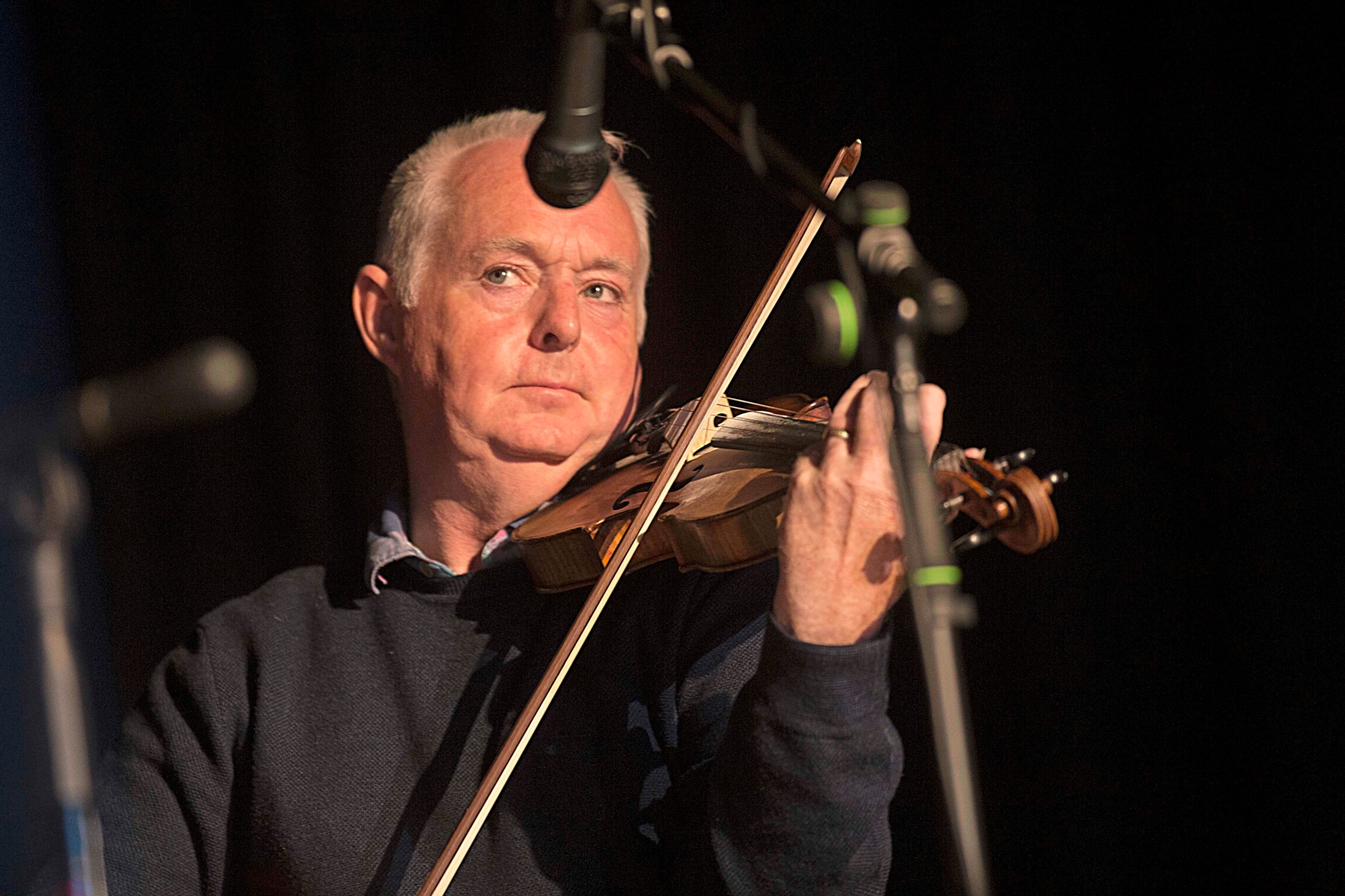