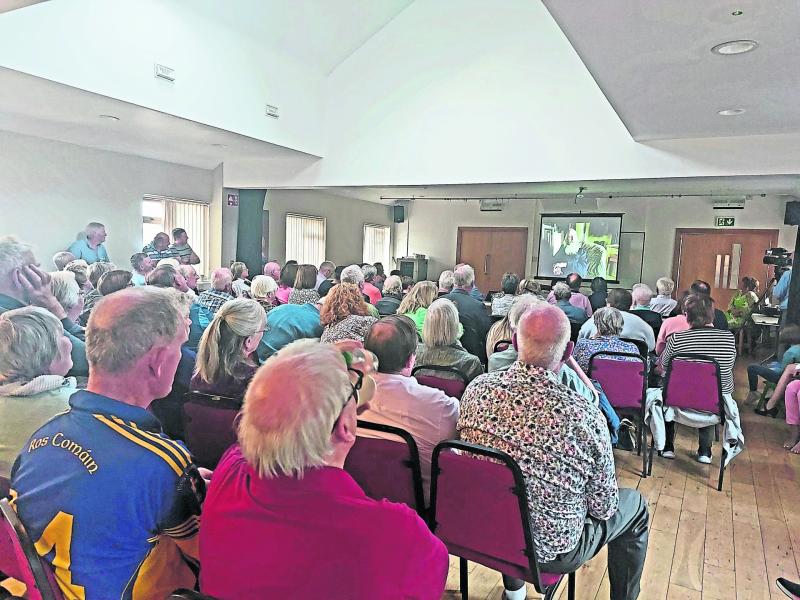 The packed gathering in St Joseph's Centre in Leitrim Village for the showing of the short film 'Padraig'. Pictures: Noreen Gaffney

A packed crowd gathered in St. Joseph's centre, Leitrim Village on Saturday evening last for the first showing of a short film 'Padraig' following the life past and present of Padraig Gilbride, Kiltoghert.

The film was produced by Maureen Moreton-O'Bern and her daughter Lauren Grace O'Bern.

A wonderful evening was enjoyed by everybody in attendance followed by lovely music and refreshments. 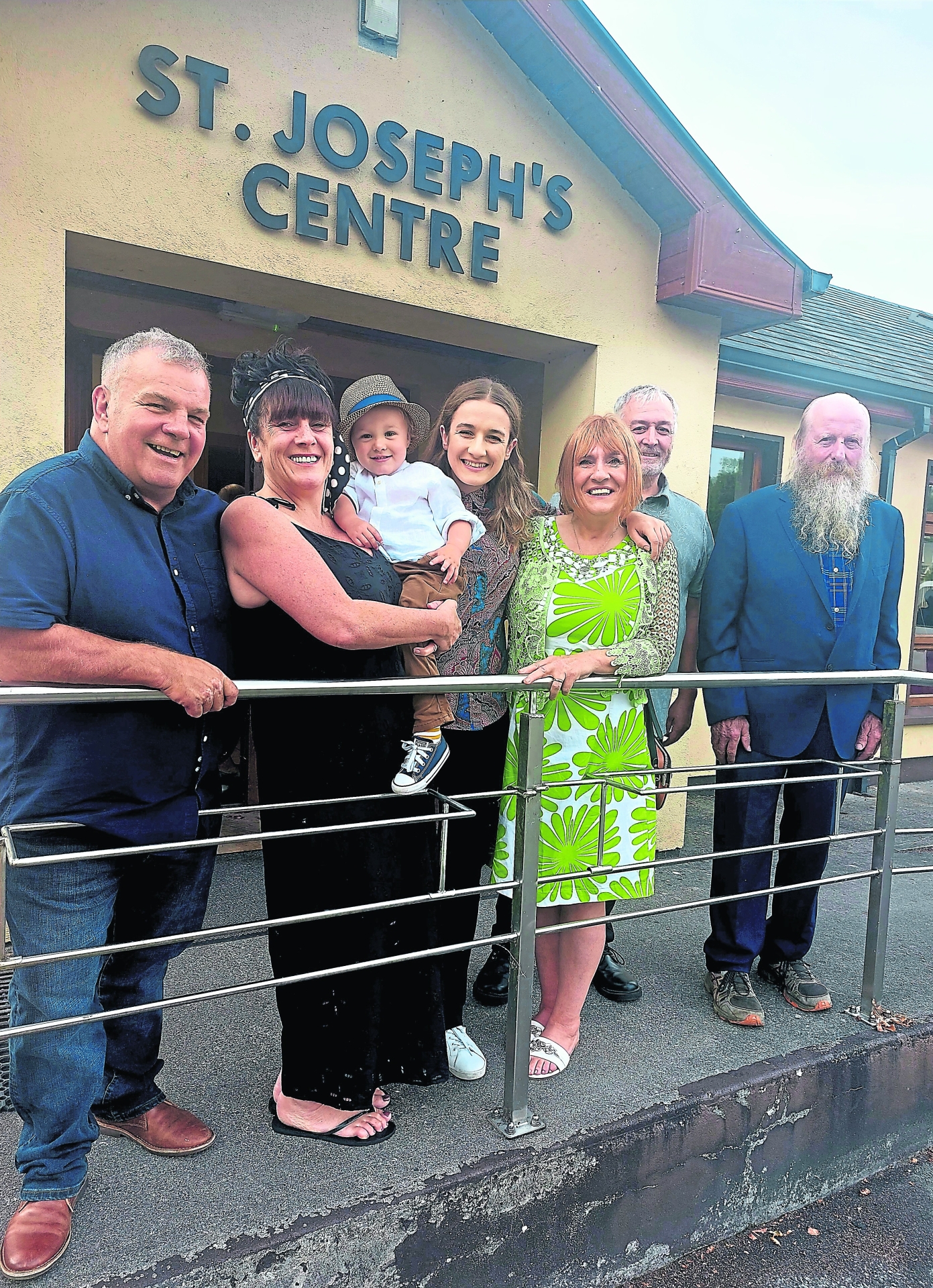 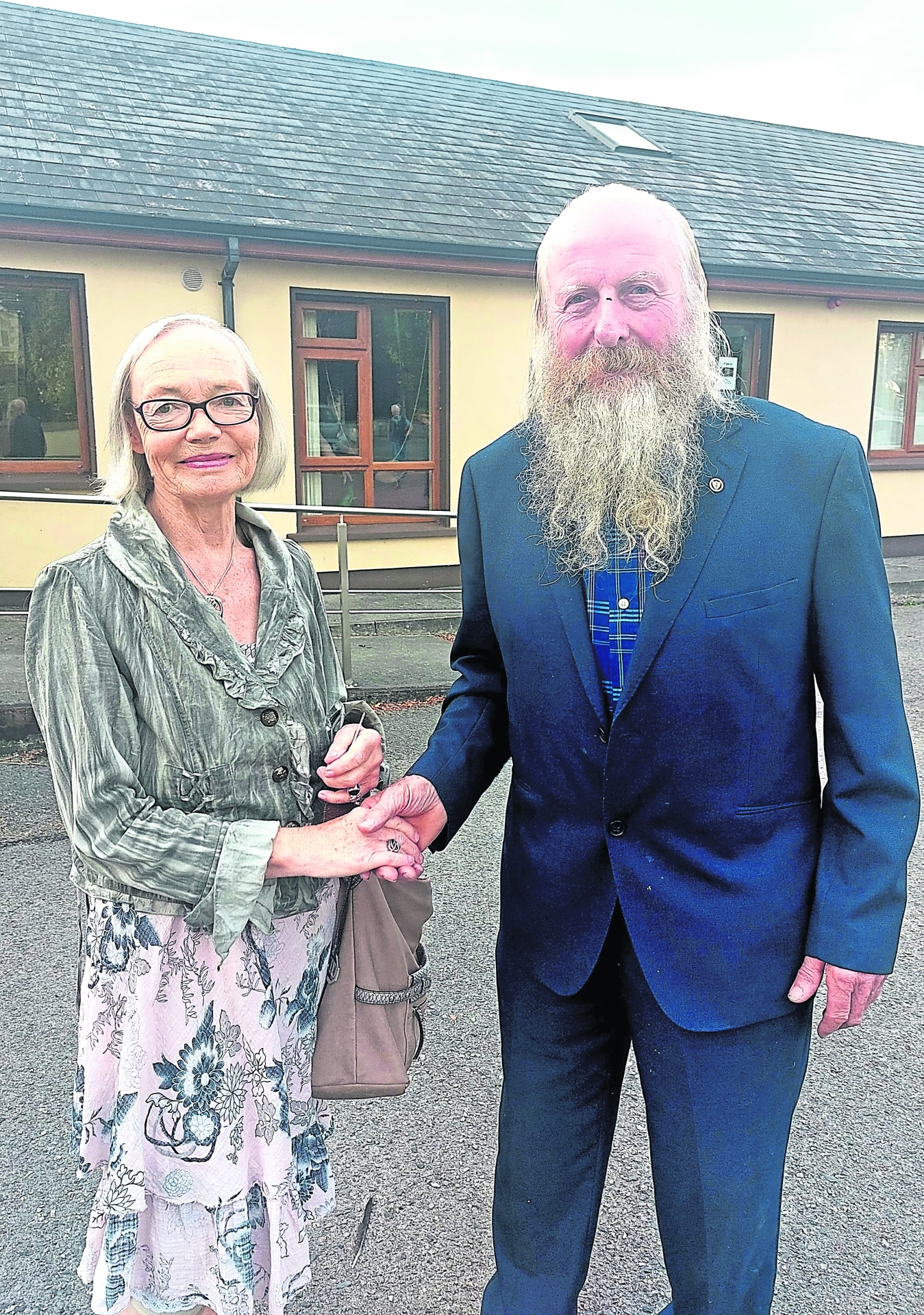 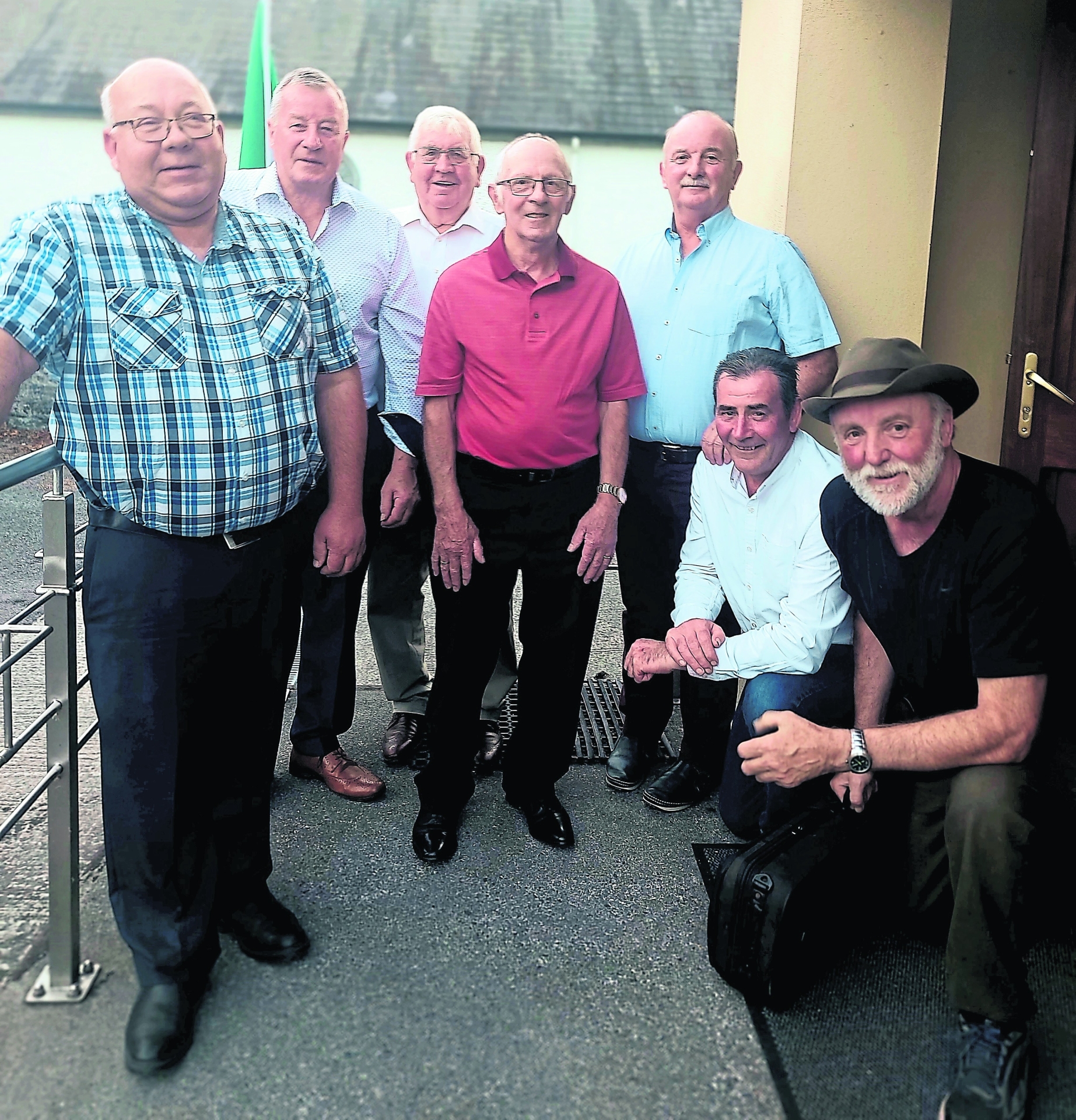 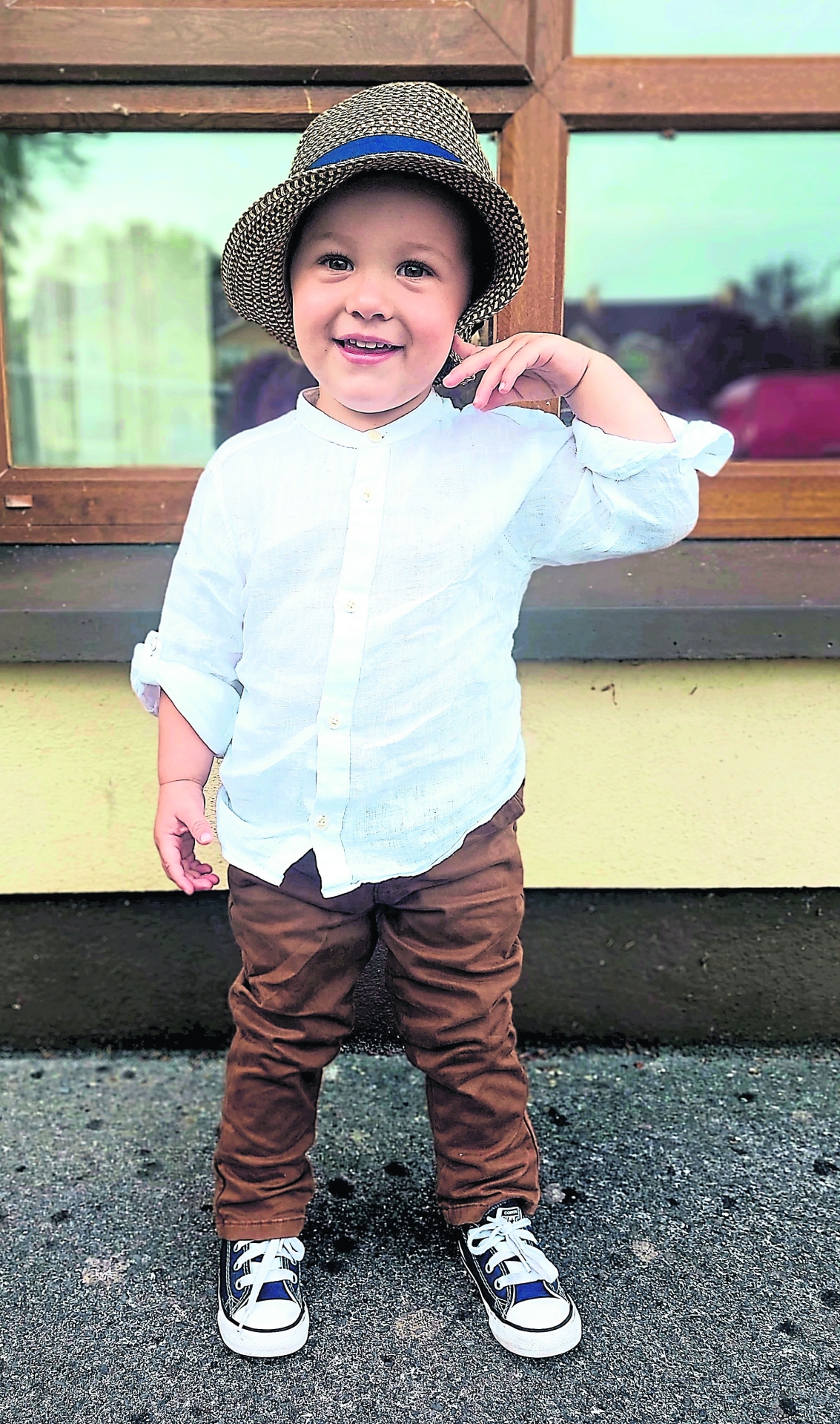 Lovely little Billy Atkinson, cousin of Padraig Gilbride, travelled from the UK for the premiere of 'Padraig'