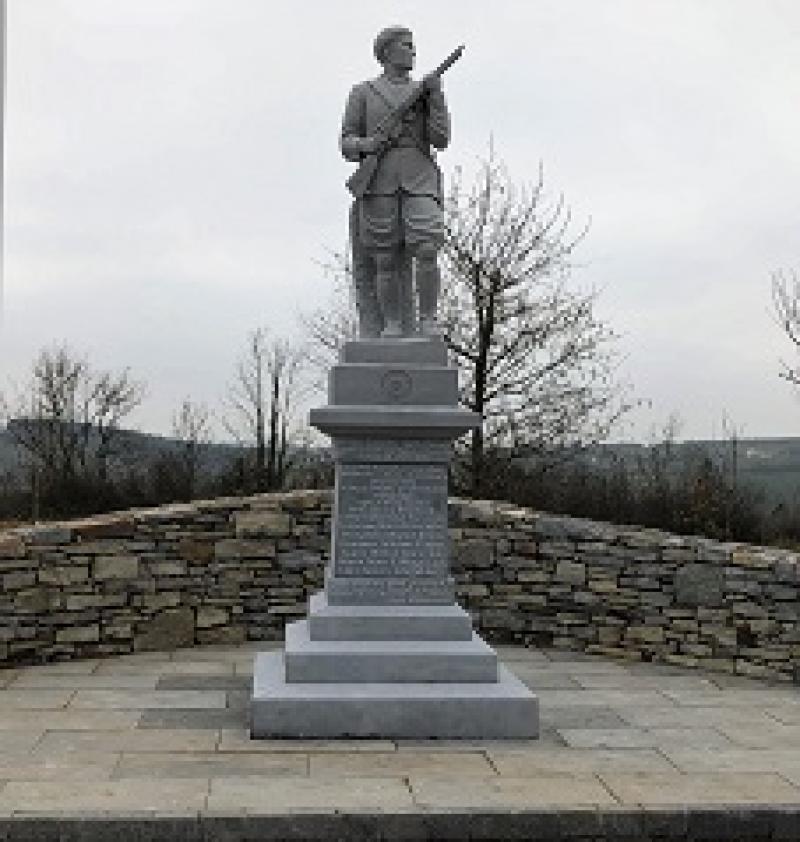 The date of Friday, 11th March 1921, will be forever etched in the memory of those who follow history. This was Leitrim’s ‘Bloody Sunday’, when six young men were gunned down in their prime by the Black 'n Tans writes Cormac O'Súilleabháin, Author of Leitrim’s Republican Story

In every conflict there is always an event or tragedy which stands out above all others. Something that strikes a chord within people and never leaves your mind. For the people of Leitrim, the Selton Hill Ambush is that event.
The date of Friday, 11th March 1921 will be forever etched in the memory of those who follow history, not to mention the descendants of the families affected and the generations gone, and to come. This was Leitrim’s “Bloody Sunday”, when six young men were gunned down in their prime by members of the Hampshire Regiment in the most defining engagement of the Tan War in Leitrim. In such situations many often could rightly cite the words of Fr Brian McCreesh:
“It is surely some law of nature that is offended and violated when Irish men are struck down in their native place by faceless and nameless strangers.”
Throughout 1919 and much of 1920, the War of Independence in Leitrim was marked by relatively little violence in comparison to other more troubled areas of the country.
This lack of violence might lend one to think that, locally, people were somewhat lack-lustre in their support for the nationalist cause, but this was not the case. In the general election of December 1918, when Irish people asserted their desire for independence, the Sinn Fein candidate in Leitrim, James Dolan from Manorhamilton, was elected by the largest majority of any candidate in Ireland. The young men of Leitrim flocked to join the local IRA companies spread throughout the county, with over 3,000 Leitrim men enlisted but the lack of arms dictated that the war here would be fought in a different way. The policies of political and civil disobedience - particularly in boycotting the RIC and the courts system - were particularly effective.
The first major acts of violence in Leitrim began over the course of Easter weekend 1920, when several RIC barracks were attacked and burned out. The barracks at Corraterriff (Eslin), Drumsna, Farnaught, Fenagh, Garadice, Mullaghgarve (Aghacashel), Glenade, Gorvagh, Keshcarrigan and Annaghmore (Gortletteragh) were attacked. Local volunteers were deliberately careful to avoid conflict or loss of life and allowed time for those living in the barracks, to vacate. There already had been widespread resignations of local RIC and with most barracks vacated, Leitrim, like most other areas of the country, was ungovernable.
This precipitated the arrival of the Tans during the summer of 1920 and they soon began to wreak havoc as they ransacked the county in the search for prominent IRA men. The murders of Pat Gill (on the street in Drumsna) and James Connolly (in his own home near Kinlough), over the course of a few days in September 1920 marked a turning point.
The Tans were intent on crushing the people and the IRA in Leitrim was forced to re-organise into Flying Columns over the winter of 1920, as had been done elsewhere in the country. This necessitated outside help and this came in the form of Ernie O’ Malley (Mayo) and, crucially, Seán Connolly from Ballinalee, who had been pivotal to the IRA efforts in Longford.

There were two Flying Columns formed, with Column No.1 led by Seán Mitchell (Drumreilly) and Column No.2 led by the aforementioned Seán Connolly. Over the course of January and February 1921, the columns were training and planning, and were constantly on-the-run, moving between safe house across South Leitrim. On Friday 4 March 1921, the work being done bore fruit with the first success for Column No.1 with the Sheemore Ambush.
Sadly, the success was short lived and few could have imagined what lay ahead as Column No.2 set off from the Egan homestead in Eslinbridge early on the morning of Friday 11 March.

They were heading in the direction of Ballinamore and decided to stop and stay in the Flynn household at the foot of Selton Hill. The Flynns were relations of one of the column members and it was considered a safe house to rest for a while before they moved on. Sadly, their presence in Selton was compromised and the word was passed to Crown Forces who arrived shortly after 3.30pm that afternoon.
They partially surrounded the column and this along with the topography, the greater fire-power and the element of surprise, meant the column had little chance of survival. Within a matter of minutes, five of the column lay dead, a further three more were seriously injured (one of whom would die later) and three would escape unharmed.

The eleven members of the column on that fateful day were:
Seán Connolly (Ballinalee): The leader of the column, he was badly wounded and thrown onto the Tans lorry, still alive.
His comrades who survived could hear him moaning with pain but, sadly, he died later that evening. He had been pivotal in the setting up of the column in Leitrim and, subsequently, the GAA club in Ballinalee was named in his honour. He was aged 30. 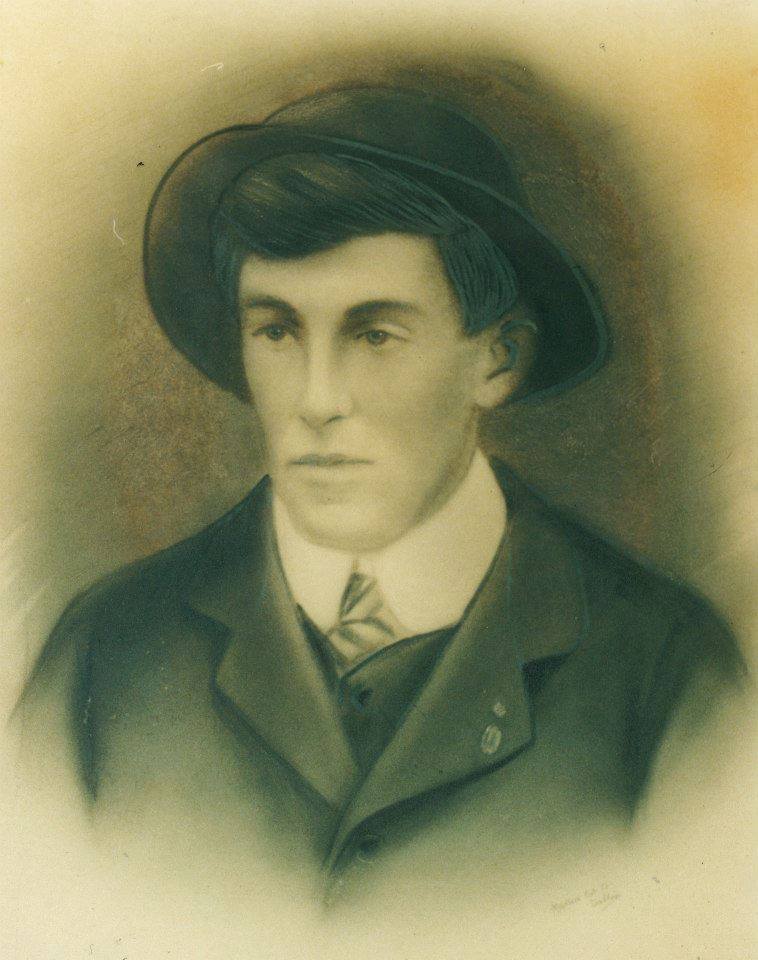 Séamus Wrynn (Tarmon, Ballinamore): Aged just 25, he had been co-opted onto Leitrim County Council in May 1920 and assisted the Longford Flying Column in an attack on Arva RIC Barracks in October 1920. He was described as ‘fearless’ and died at the scene. He is buried in Aughnasheelin.
Michael Baxter (Bawnboy): Aged 25, Michael was a railway clerk in Ballinamore and joined the local IRA Volunteers. He died at the scene and is buried in Kilnavart, Co Cavan just a few miles from the Leitrim border.
John Joe O’Reilly (Miskawn, Aughnasheelin): Aged 21, his brother Thomas was in the No.1 Column and was present at the Sheemore Ambush the week before. The taller of the two O’Reillys, he suffered a gruesome death when a grenade exploded close to his face and he died instantly.
John Joe O’Reilly (Derrrinkeher, Aughnasheelin): Aged 21, he was related to the Flynns in Selton where the column had been staying when they were attacked. He died at the scene and is buried in Aughnasheelin along with the other John Joe O’Reilly and Seamus Wrynn.
Joe O’Beirne (Currycramp, Bornacoola): The eldest of the column at 32, he also worked on the railway at Dromod, Mohill and then Ballinamore, where he was finally based. In 1913, he won a Leitrim Senior Football Championship with Ballinamore and he was a very much sought-after IRA man. He died at the scene.
Paddy Guckian (Lisnagea, Drumsna): Paddy was one of the fortunate ones to escape and, as he got away, he could see the corpses of his dead comrades being thrown onto the lorry by the Tans. He emigrated to USA, but returned to Drumsna and was a Fianna Fáil member of Leitrim County Council for several decades. His son, Michael, and grand-daughter, Sinead, would also serve for decades on the Council. 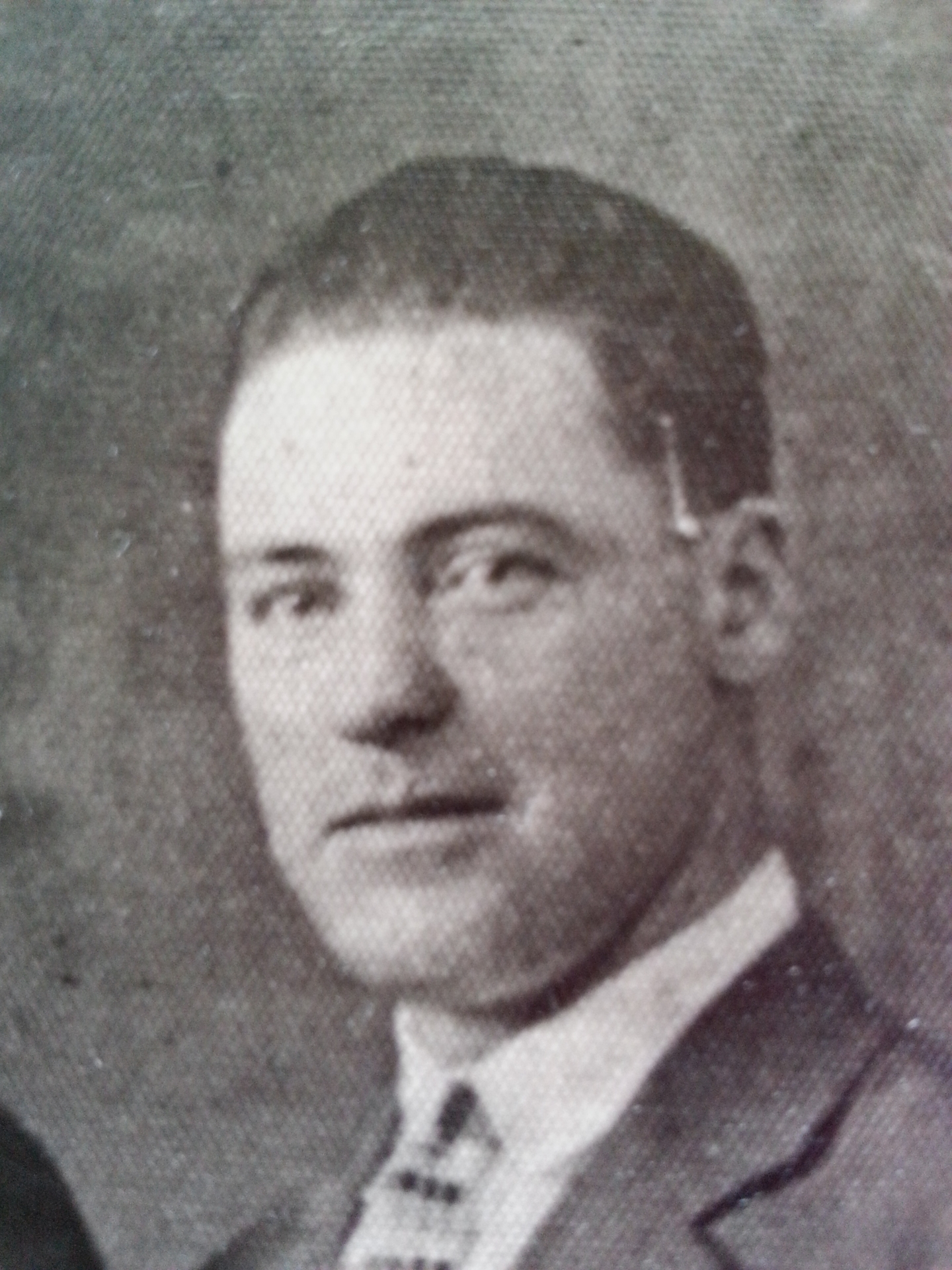 Andy McPartland (Callowhill, Aughnasheelin): Another of those who were lucky to escape, Andy was an active republican and would later join the Free State Army for a period after the Treaty. Sadly he died young in 1931.
Jack Hunt (Attyrory, Carrick): Jack was badly wounded in the leg, was arrested at the scene and taken away by the Tans. He was refused medical attention initially before being moved to Boyle and eventually to the Curragh Military Hospital. He was subsequently sentenced for his involvement in Selton, but was released shortly after the Truce. He later left for the USA.
Pee McDermott (Kiltygerry, Ballinamore): He too was lucky to escape and later joined the Gardaí after the Treaty. He subsequently settled in Glenville, Co Cork where he ran a post office.
Bernie Sweeney (Tullyoscar, Ballinamore): Bernie escaped but was badly injured and hid in a drain, underwater at times, as the Tans scoured the fields looking for him and others.
Fortunately, they didn’t find him and, later that evening, locals could hear his cries and he was taken away by horse and cart. For two months, Bernie was nursed in two safe houses in Aughnasheelin and he re-joined the column in May. He was subsequently arrested in 1922 and, along with a number of other Leitrim men, served four years in Peterhead, Scotland, the longest term of imprisonment served by any IRA men in the War of Independence period.

The legacy of Selton Hill and its effect on the people cannot be underestimated, even a century on. The fact that the casualties also included men from neighbouring Cavan and Longford only served to widen the sense of loss. There was widespread shock, revulsion and no little anger and its perhaps not surprising that there was further bloodshed in the weeks ahead, with a further eight deaths occurring in Leitrim alone, after Selton Hill. Even at a national level, it was a significant loss to the IRA in that there was only one ambush nationwide (Clonmult, Co Cork) in which they would suffer more deaths.
We will finish on a poignant and positive note. The story of Bernie Sweeney struck a chord with people in that he lay in a drain, survived and recuperated at two safe houses in the mountains of Aughnasheelin, Cull’s and Rourke’s. The location of these two safe houses have for decades been forgotten about, albeit there was local knowledge of their existence.
Sadly both houses are now in ruins and the land surrounding has been planted for forestry. On a misty Saturday morning 27 February 2021, almost a century later, descendants of Bernie Sweeney and John Joe O’Reilly (Miskawn) made the trek to a ruin on a beautiful hillside in the townland of Knockacullion.
They were there for the first time ever to see the location where Bernie had been nursed back to full health, the only bright light on Leitrim’s darkest day.