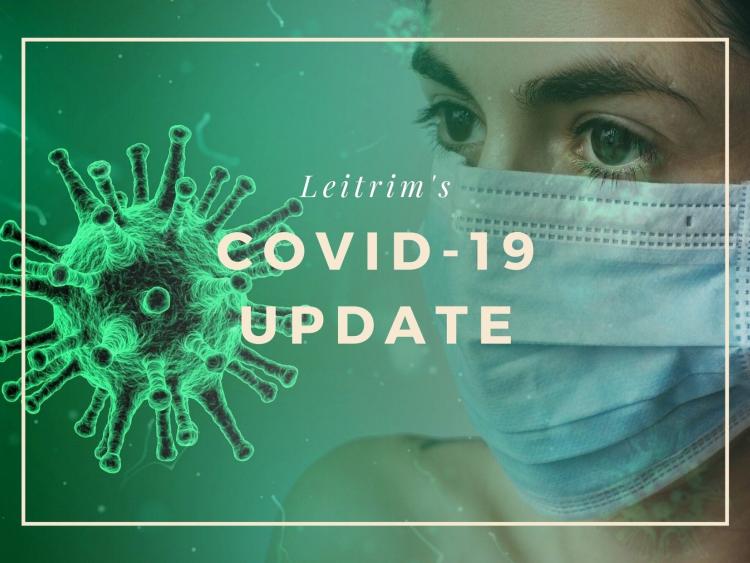 * Confirmed cases of less than 5 are not individual recorded in the county figures but come under the banner of 'less than five'.