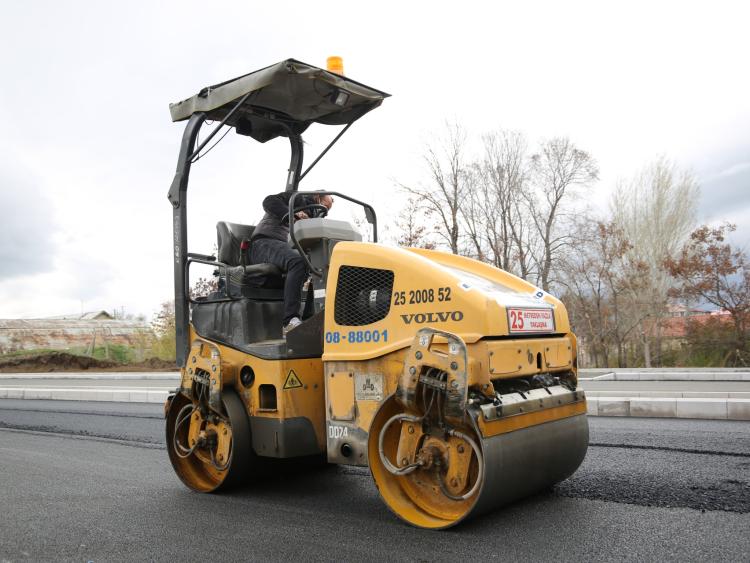 He asked the council to draw up a plan and make improvement along the L1601 road from its junction with the N4 at Faulties to Rooskey. He requested that the plans include  “the re-jigging of the junction itself to make it far safer, the replacement of damaged signage and the resurfacing of parts of the L1601 which are damaged by potholes or where there are channels in the centre of the road.”

The council stated that detailed proposals were drawn up and applications were made in September 2020 for this road but it was not granted funding. They will resubmit an application for this scheme on the L1601 for funding for 2022. In the mean-time the routine maintenance will be carried out on this section of road.

Cllr Guckian said he felt the road has been “abandoned.” He said road signs were knocked down and have not been replaced - which he commented was a“disgrace.” He asked the council to “get the funding and get on with the job.” Cllr Sean McGowan supported the motion.