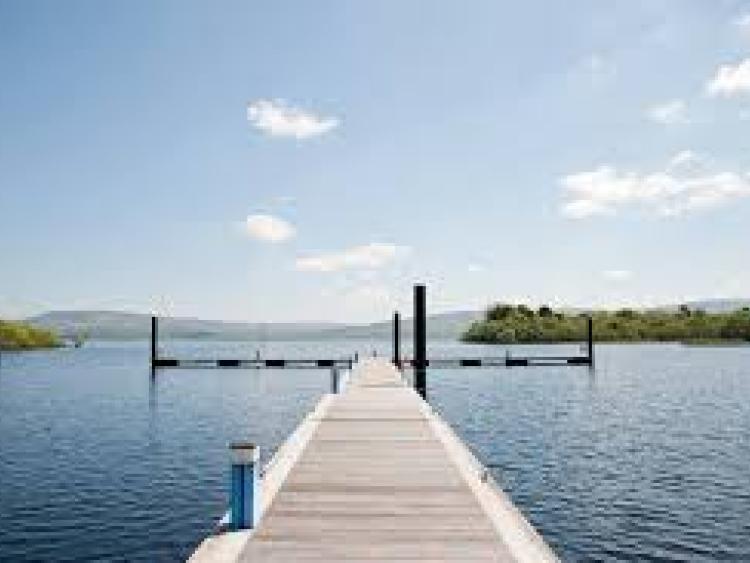 Leitrim County Council is continuing to seek funding for the provision of a walkway from Drumkeerin village to the Spencer Harbour amenity area.

The local authority had included the project in an application for funding under the Active Travel Scheme but, unfortunately, the project was unsuccessful.
However a spokesperson for the Council said that the search will continue for an alternative funding stream for this project.
Cllr Mary Bohan highlighted the project again at the April Manorhamilton Municipal District meeting and noted that there was an even greater need for this sort of facility to be provided especially in light of the growing number of families out walking during the Covid-19 lockdowns.
She said that Drumkeerin's Tidy Towns were the first to raise the possibility of a walkway link between the Spencer Harbour amenity site and the village and acknowledged it will require a major investment in the area.
“But this is a very worthwhile project,” she said. “there are very little safe areas to walk through the village and this would be a wonderful addition”.
She asked the Council to take another look at the project to see what could be done to improve the chances of success for the next funding application.
Cllr Padraig Fallon backed the motion and said that this was project had been raised previously, adding he welcomed the assurance that the Council will continue to look for funding.
“There wouldn't be an awful lot of land acquired to complete this project because there is a good shoulder on the road.
“This project would enhance the whole region and would be a great attraction for visitors who come to North Leitrim.”
Cllr Bohan agreed noting that Spencer Harbour was already popular with visitors to the area and recent successful plans to upgrade slipways would only bring more boating traffic to the harbour.
“Hopefully we can push forward with this,” she said.
Cllr Felim Gurn also backed the call noting the success of the demonstration stretch in Manorhamilton and adding “the potential of Spencer Harbour is unbelievable.”
“Perhaps money can be found for this project through LEADER,” he said.
All councillors added their support for the project.