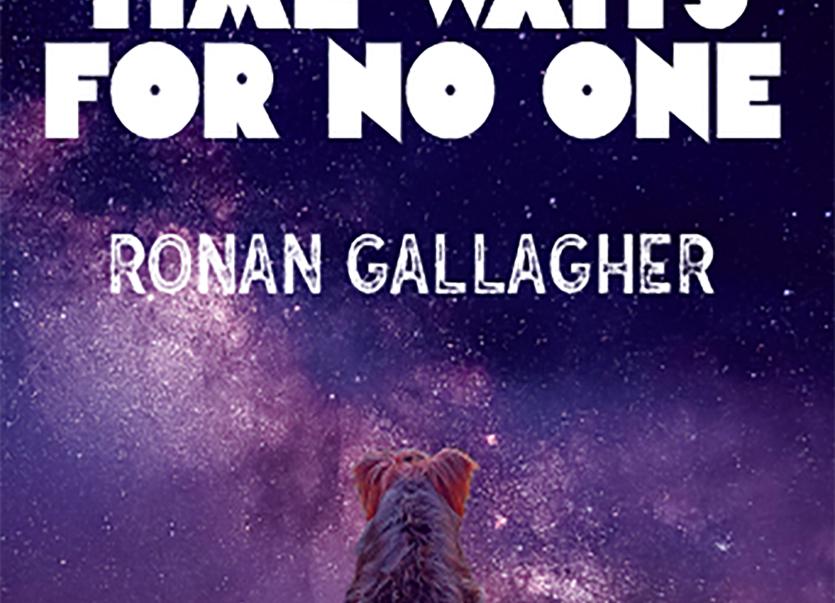 Ronan Gallagher's second album is due for release on May 16 but the first single, Liberty, has already hit the airwaves.

Time Waits For No One. That's the title and the driving inspiration behind the second album by Mohill native, Ronan Gallagher.
Due for release on May 16, the album was made possible through a crowd funding site and celebrates music, but also recognise the frailties, the challenges and the drama that is life. 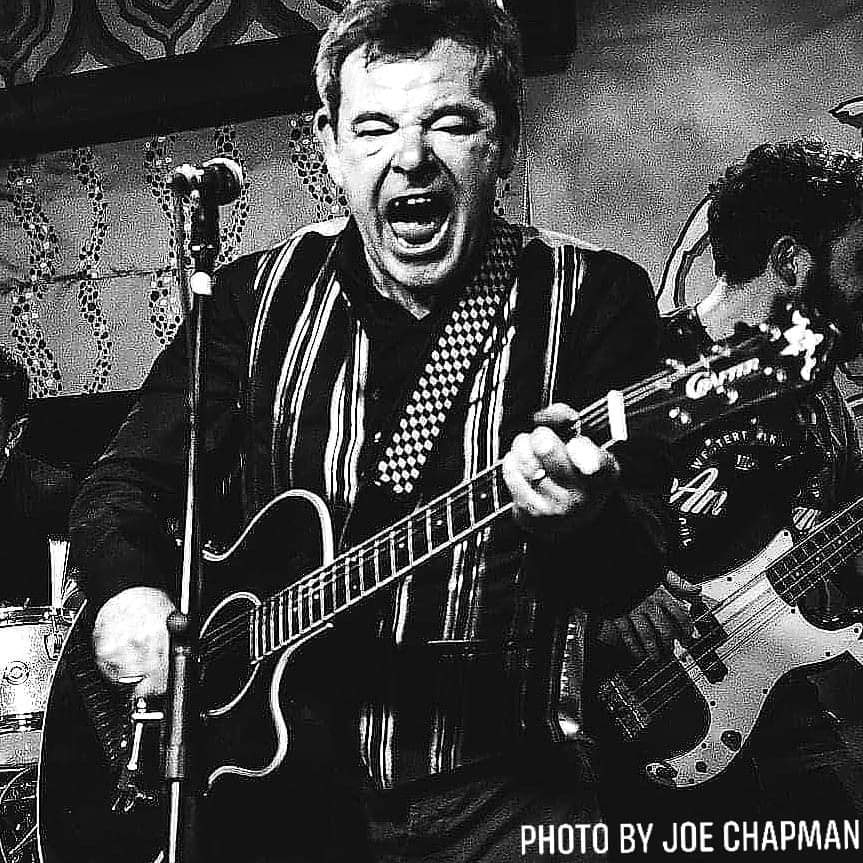 Ronan (pictured right) has already released the first single from the album, entitled Liberty and he readily acknowledges that the challenge of writing and recording an album during lockdown was spurred on due to a recent illness.
He points out, “during these difficult times music has come to the forefront of many people's lives and is helping many of them get through the current lockdown so it seemed reasonable to try and add to that mix with a whole new album.”
This album follows his successful debut 'Always Broke Never Broken' in 2019. To secure your copy of Time Waits for No One contact Ronan Gallagher Music on 0879713659