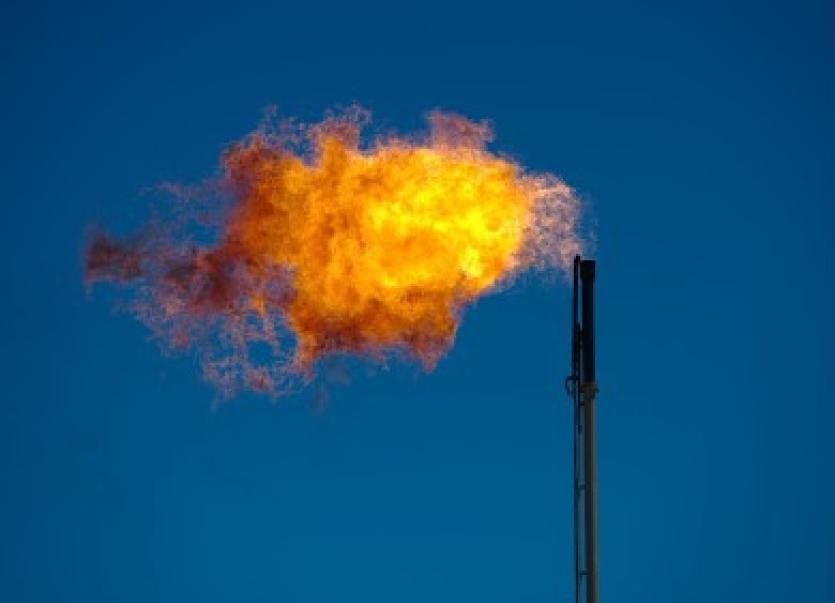 Community anti fracking group Love Leitrim has welcomed the publication of the government policy statement on the importation of fracked gas.

The policy statement had been committed to in last year's programme for government and was announced this week by Minister Eamon Ryan.

One part of the statement states "pending the outcome of a review of the security of energy supply of Ireland’s electricity and natural gas systems being carried out by DECC, it would not be appropriate for the development of any LNG terminals in Ireland to be permitted or proceeded with".

Campaigners across Ireland and from further afield in places such as Pennsylvania have long advocated the need for Ireland to reject fracked gas imports based upon well documented negative impacts fracked gas can have on public health, climate, and biodiversity. Community campaigners have also made the case for a number of years that as Ireland itself banned fracking in 2017 it would be hypocritical to import it from another exploited area.

There was also broad welcome from the group for the commitment in the government policy statement "to work with international partners to promote the phasing out of fracking at an international level" stating that there was an opportunity to do this by supporting the call for Ireland to propose a global ban on fracking at the United Nations General Assembly.

Commenting on the news , Love Leitrim Chairperson Jamie Murphy said "This is a very welcome development and is testament to the hard work and efforts of campaigners in Ireland and from impacted communities abroad who have been calling for this for some time. This is very much a climate justice issue and we are glad to see that the government has acknowledged that it would be hypocritical to import fracked gas from another community considering we ourselves had banned it. However we need to go further.The government needs to immediately communicate this policy statement to An Bord Plenála so as to ensure that planning for fracked gas/LNG import terminals cannot proceed. This is extremely important as we are aware that new Fortress Energy is in a pre application process with An Bord Plenála and have stated their intention to apply for permission for the Shannon LNG fracked gas project.

"We welcome the policy statement but ultimately we need a legislative ban against fracked gas imports as a policy statement can only last as long as the government does. We note that the legal opinion of the Attorney General was that such a ban was not possible. We are calling for that legal opinion to be published as alternative legal opinion from the Irish Centre For Human Rights and the team of Dr Maeve O'Rourke stated a ban was possible within EU/WTO trade rules.

"We are also very glad to see the commitment to tackle fracking on an International level. There will be an opportunity for the government to do this by proposing a global ban on fracking at the United Nations General Assembly"

All of these issues will be discussed at an online event to mark the official launch of a report by the National University of Galway Human Rights Clinic on the human rights impacts of fracking, Monday, May 24 at 5pm. The event will have contributions from Dr Maeve O'Rourke, Lois Bower Bjournson (impacted resident of Pennsylvania), Professor Shane Darcy and Eddie Mitchell amongst others. The event is free and bookings can be made here.