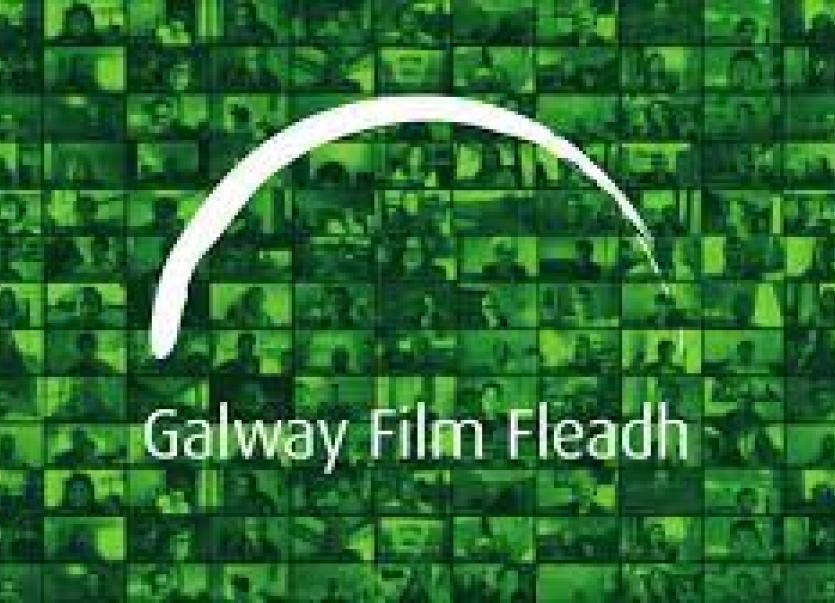 “Many of you may be familiar with Ristéard’s work in making ‘The Pipe’ back in 2010 about the Rossport community in Mayo and the Shell2Sea movement, and more recently in Atlantic, an exceptional fisheries documentary that was released in 2016 and narrated by Brendan Gleeson.

“It’s been a huge personal privilege to work with him in the making of this, and a lovely honour to have the premiere for it as part of this year’s Film Fleadh” Stephen added. Meantime the Galway Film Fleadh is an Oscars awards qualifying festival.