What has the weather in store for us for this weekend in Leitrim, Sligo, Cavan and Roscommon? 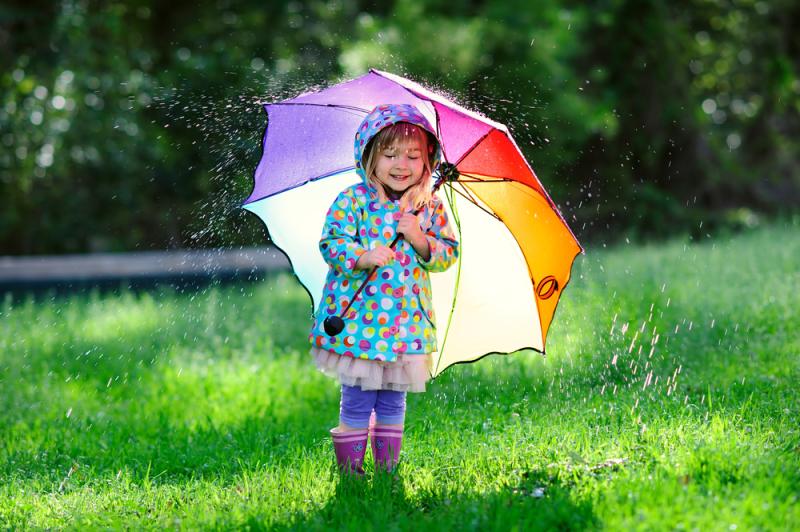 Sun or showers this weekend?

SATURDAY: Hazy sunny spells for most on Saturday, with the best of the sunshine in the west, it will be little cloudier in eastern coastal counties. Some isolated showers may develop in Connacht and Munster through the evening. Slightly cooler than recent days with highs of 20 to 26 degrees generally, possibly higher locally in the west but slightly cooler along the east coast in a light to moderate northeasterly breeze.

SATURDAY NIGHT: Mostly dry with good clear spells in most areas, but some cloud around also. While it will be a little cooler, temperatures will generally not fall below 13 to 16 degrees in light and variable breezes.

SUNDAY: Sunny spells with some scattered showers developing in the afternoon. Staying quite warm too with highest temperatures of 22 to 26 degrees, but feeling a little more refreshing in light to moderate northerly breezes. Largely dry and clear overnight however showers will move onto northwestern coasts towards dawn. A mild night with temperatures generally holding above 14 degrees.

MONDAY: Monday will be fresher overall with sunny spells and further showers, which will be more widespread especially across the western half of the country. Cooler, with highest temperatures of 18 to 23 degrees, coolest in north Ulster and along coasts and exposed coasts in light to moderate northwesterly breezes.

FURTHER OUTLOOK: Rather changeable with a mix of showers and dry spells. Temperatures falling further back however, with highs in the high teens, cooler at night also.