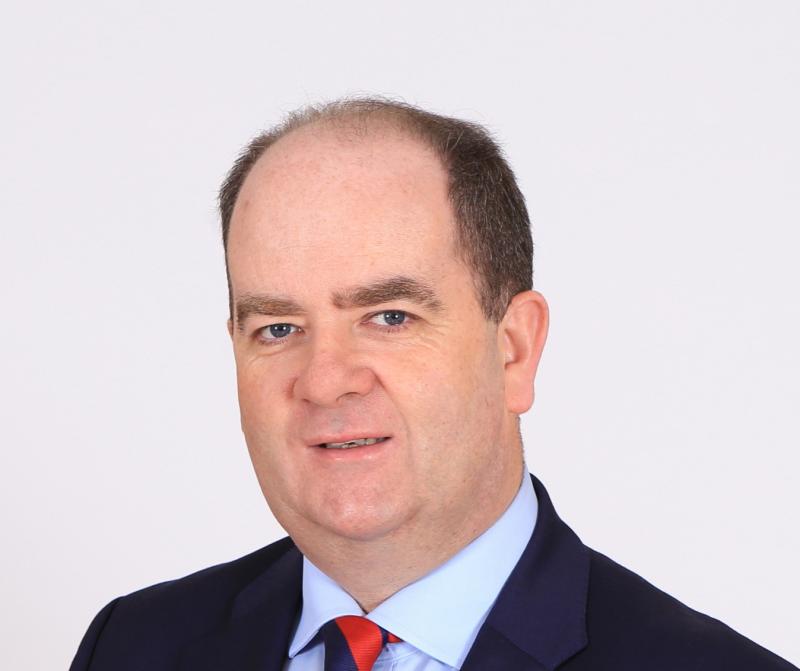 Leitrim County Council is to inspect the locally-known, Crummy Bridge on the L3356 in South Leitrim after reports there may be a crack in the wall of the structure.

"I understand there is a crack in the wall so work will have to be done," he said. "Hopefully once it is properly assessed then the Council will be able to secure funding to carry out the work next year.

Cllr Brendan Barry seconded this noting he had raised this issue with the District Engineer "over 12 months ago".

"Hopefully this bridge can be repaired as quickly as possible," he said.

He was told that the bridge will be inspected and considered for inclusion in the submission to the department for next  years Bridge rehabilitation program.