A Christmas story from Leitrim 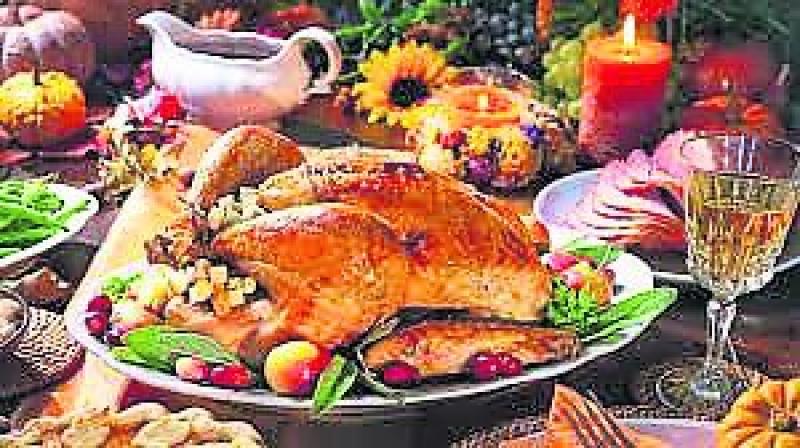 Christmas is a strange time of year nearly everywhere on earth, and in the town of Mohill some strange things have happened over the years at that time.
About five years ago an old friend of mine, Paidin O’Maille, told me a remarkable story. Paidin is a bachelor in his early 60s and he has lived in Mohill for as long as myself. I have known him since childhood; we went to the same primary school and sat in the same class. He is what one would call a “religious” individual, and in addition he has had his own struggles with illnesses. He has a job in a sheltered environment, which gives him a small income to live off.
As I say, about five years ago he told me that he was approached by a man in the town, asking him if he could give him €5. He gave him the five.
About a week later the same man came to Paidin’s house and this time he asked for €10. Again, Paidin agreed to give that sum.
After another week the man came back again, this time asking for €20. Paidin handed over €20.
The following week the man arrived at Paidin’s house, saying that his mother had been admitted to Sligo Hospital and he needed to get a taxi to go and see her. He asked Paidin for €50 for the taxi, and Paidin, feeling sorry for the fact that the man’s mother was in hospital, handed over a €50 note.
From then on the same man arrived at Paidin’s house at least once a week, and each time he would have a story to tell about some misfortune or other that he claimed was afflicting himself or his extended family, and asking Paidin for money. Regularly he would have what Paidin called “props” with him, for example a letter from a doctor or a prescription that needed to be filled on a Sunday, when all the local pharmacies were shut, and the man would say that he had to get a taxi to get to a pharmacy in a neighbouring town.
The weeks were passing by, and eventually it was coming up to Christmas. By this stage Paidin had handed over so much money that he had virtually no money left for himself, and he was apprehensive about facing into Christmas week with so little money, even to buy food.
Now there was an eccentric old lady living in Mohill at that time by the name of Delilah Jones. She had a reputation for making phone calls day and night to anyone who would listen to her.
On Christmas Eve at about 6 in the evening Paidin’s mobile phone rang. It was Delilah, saying that she just wanted to wish him the joys of Christmas. She chattered on for a minute or two, when out of the blue she said, “Paidin, would you be able to do me a favour?” He replied, “How can I help you?” She said, “I will have a niece visiting me from Dublin over the Christmas and I’d like to give her a bit of cash as a present. Could you loan me €50?” Paidin replied, “Sorry Delilah, but I cannot do that.”
“Well, don’t worry,“ said Delilah “could you just loan me €20 and that will keep my niece happy.” Paidin said, “Sorry Delilah, I’m afraid that I cannot do that.”
Delilah said, “Could you even manage to give me a tenner? Ten euros would be better than having nothing to give her.” Paidin said, “I’m sorry, Delilah, but I don’t have a tenner to spare.”
At that point Delilah revealed the real purpose of her phone call. In a slow but serious voice she asked Paidin, “Forgive me for asking you Paidin, but do you have enough food in the house to tide you over the Christmas?”
Paidin felt a lump in his throat as he softly told her that things were difficult just at that time and that he was worried that he might run out of food.
Chatting again in her usual style, Delilah said, “Isn’t that an extraordinary coincidence? Because I have bought in far too much food for the Christmas and now I am worried that it will start to go off before I get around to eating it. Would you spare me the embarrassment of throwing out good food by taking a few bits and pieces from me this very evening, while the food is still fresh?” Paidin said he would be very grateful to accept her gift.
About 7pm that Christmas Eve, Delilah loaded a trolley with a variety of foods and pulled it behind her as she walked along the streets of the town. She passed some pubs on Glebe Street, where Christmas revellers were standing outside, chatting and having a smoke. They did not notice her passing by.
Finally she arrived at Paidin’s house and knocked on the door. He opened it and Delilah just said, “Would you kindly take in these few bits and pieces, Paidin?” And there and then she started handing out the contents of her trolley: Crackle-barrel cheese, Ambrosia creamed rice, cans of Heinz soups, Ryvita biscuits, Jacob’s cream crackers, a few tins of peaches, Avonmore custard, and a whole host of what Paidin referred to as “delicious comfort foods”.
When the trolley was emptied Delilah just said, “I wish you a very happy Christmas, Paidin” and with no further fuss she and her trolley made the quiet journey back to her own home.
Paidin told me that he was able to ration out the food over a number of days and that it kept him going until he got his next wages.

(The names have been changed in this story but it is true in every other aspect).