Boyle's Donal O'Connor returns to The Dock for a solo concert 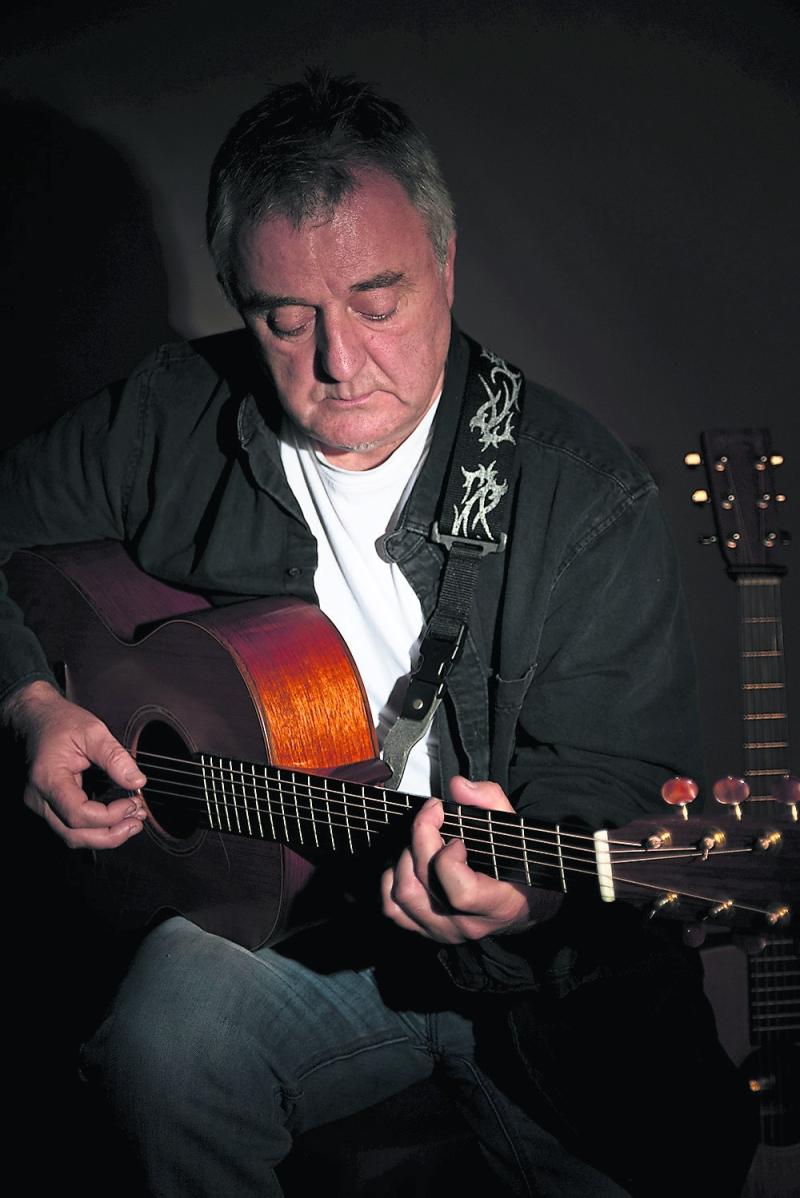 Boyle native Donal O'Connor’s solo gig in The Dock this Friday' April 8 looks set to be a sold out affair.
It comes as no surprise as this very popular singer songwriter had over 1,700 views of a concert he recorded in The Dock back in 2021.

That gig was broadcast on the art centre’s You Tube channel to celebrate the launch of Donal’s ‘Black N’ Blue’ album. It had viewers from all over Ireland and from as far afield as the USA , Germany and Australia.

We can expect a more locally based audience this time around and we can also expect a show of sublime original songs and perhaps a well-chosen cover version or two as well from Donal who has been honing his songwriting skills over many years.
Having spent his working life as an Environmental Health Officer Donal retired in 2020 and now and lives with his wife in the shadows of the Curlew mountains in North Roscommon.

Despite working fulltime, he made space over the years to record three albums of original songs, tour the Folk Clubs of the UK extensively, tour Germany on several occasions and performed occasionally in Spain, USA, Australia and New Zealand.
Aside from his love of music and performing, Donal is an avid vegetable gardener, enjoys travel and cycling (that’s cycle touring and not the multi-coloured lycra pounding the hard shoulder type of cycling!).
He is currently in training for a cycle from Achill to Auschwitz.

With limited capacity and only a handful of tickets left we would advise you to book as soon as you can for what will be one of the live music highlights of our current season of performances at The Dock.
Tickets are prices at €17 and €15 and are available on www.thedock.ie or by phoning (071)9650828.