The 12% Cineclub at The Glens Centre 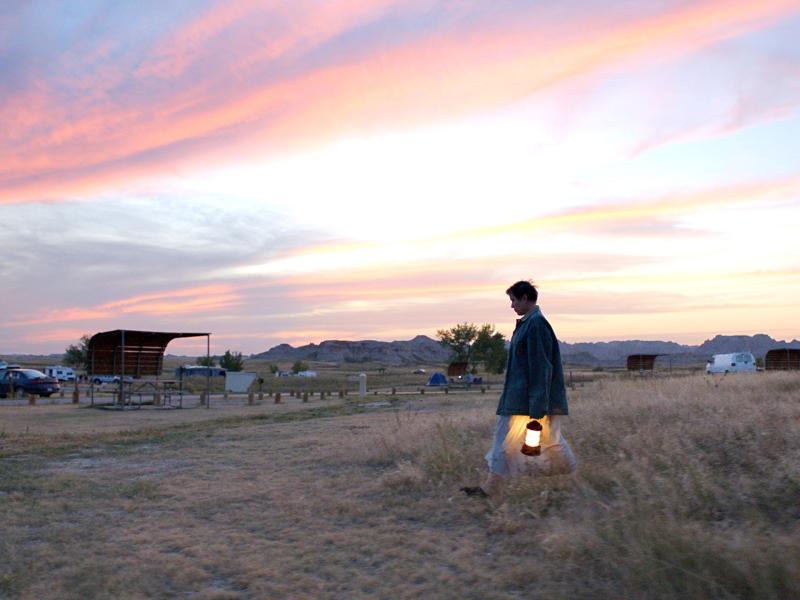 The 12% Cineclub was founded by The Rabbit's Riot Theatre Company in association with The Glens Centre and Access Cinema.

It features films directed by women. It is priced at €12 for three films or €7 for one film.
In 2021 women comprised of 12% of directors of the top 100 films, a decrease of 16% in 2020. The Autumn programme will be released later this year.
Nomadland (2020) directed by Chloé Zhao will start at 8pm on Thursday, April 14.
Following the economic collapse of a company town in rural Nevada, Fern (Frances McDormand) packs her van and sets off on the road exploring a life outside of conventional society as a modern-day nomad. The third feature film from director Chloé Zhao, Nomadland features real nomads Linda May, Swankie and Bob Wells as Fern’s mentors and comrades in her exploration through the vast landscape of the American West. Nomadland won best picture at the 2021 Academy Awards, while Chloé Zhao became the first woman of colour to win best director.

The Watermelon Woman (1996), directed by Cheryl Dunye will be screened on May 12 at 8pm.
Set in Philadelphia, young black lesbian Cheryl works in a video store with her friend Tamara but is determined to make a documentary about forgotten uncredited black actress from the 1930s known only as ‘The Watermelon Woman’.
She encounters a range of people including her own mother as well as activist Camille Paglia, who help uncover the mystery also coincides with her growing relationship with Diana. In the process, she discovers the hidden side to lesbian relationships.
A landmark of LGFBT cinema as well as black filmmaking, it won both the Teddy Award at Berlin International Festival and Audience Award for Outstanding Feature.

On June 9, the Glens will show Shiva Baby (2020), directed by Emma Seligman. 'Shiva Baby' is a darkly playful comedy of chaos about a young bisexual woman grappling with tradition and independence over the course of one climactic day - long shiva, a Jewish gathering of friends and family during a time of mourning.
A highlight of 2020’s Toronto International Film Festival and SXSW, and featuring a standout lead performance from emerging actor - comedian Rachel Sennott, the acclaimed feature debut from writer - director Emma Seligman is bold, modern filmmaking at its most daring, and hilarious, co - starring Dianna Agron, Fred Melamed and Polly Draper.

Space must be found for more Ukrainians in Leitrim