Council say no to wastewater treatment plant near Carrick-on-Shannon

Too far and too costly 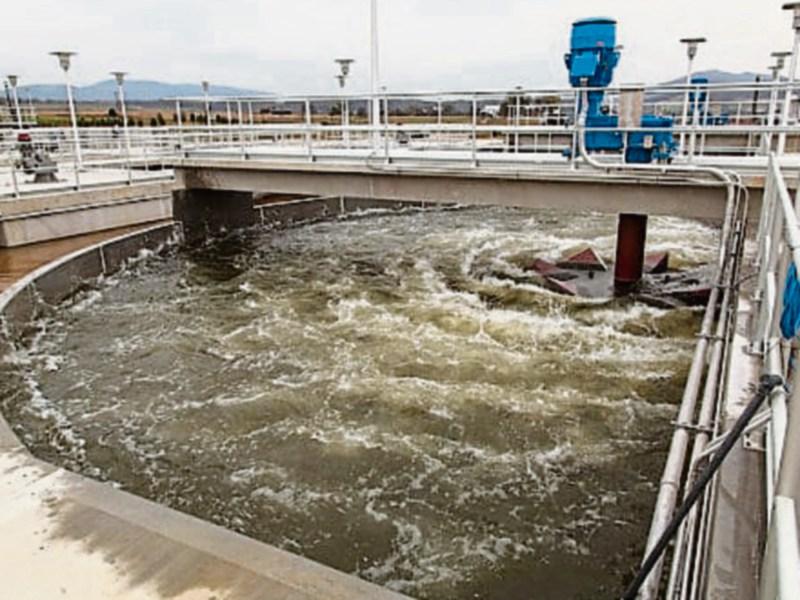 A Waste Water Treatment Plant at Kilclare or other small rural communities is "not provided for" in the Rural Water programme.

Cllr Des Guckian asked the Council to investigate the possibility of installing one as "there are many houses in that part along the Carrick and Ballinamore boundary which need such a service."

But despite getting full support from councillors at the Carrick Municipal District Meeting, Cllr Guckian was informed "it is too far and too costly" to consider connecting the houses to the closest sewer network.

"Planning permissions granted in rural settings generally are conditional on the provision of a proper certified single house onsite wastewater treatment systems and its continued operation and maintenance to provide adequate treatment to avoid pollution.

"Domestic Wastewater Treatment (Septic Tank) grants are available if upgrades are required up to 85% of the costs subject to a maximum of €5,000. Householders may apply to the Environment Department of Leitrim County Council for this grant support."

Cllr Finola Armstrong McGuire supported the motion and also noted that Hartley residents are "crying out" to get connected.

Cllr Paddy Farrell stated that "If Hartley can’t get sorted on the edge of (Carrick-on-Shannon), Kilclare have little hope."

Cllr Guckian asked the council to write to Irish Water to ask them to do more for rural communities.