Plea to possession of drugs found in Leitrim 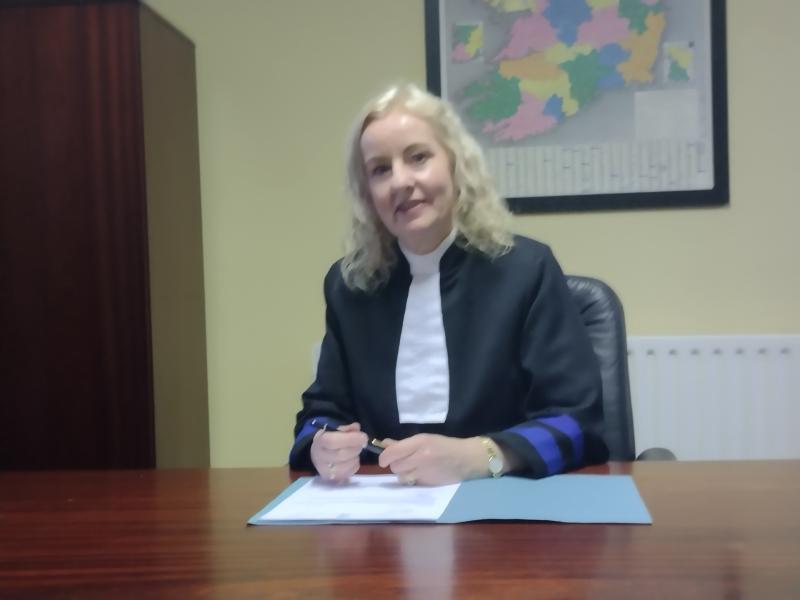 A man who was growing cannabis plants for sale and supply and was in possession of MDMA and ecstasy tablets he claimed he “found on the beach” told Carrick-on-Shannon District Court he has turned his life around and his only priority now is his partner and two children.
Jason MacAuley, Camagh, Ballinamore, Co Leitrim pleaded guilty to six charges of possession of drugs and possession of drugs for sale and supply on June 20, 2019, at Camagh, Ballinamore.
The total value of the drugs seized was given in court as €6,220: cannabis plants valued at €4,800, cannabis herb €200, ecstasy tablets €230, MDMA €50; and cannabis €940.

The court heard Garda Damian Cosgrove searched a property under warrant in the Ballinamore area on the above date.
Jason MacAuley was not present but later handed himself in for arrest. His son Ciaran was there at the time.
It was outlined in court what was found on the premises including cannabis plants in an upstairs bedroom with heat and water supply, whey protein and various containers, various other drugs paraphernalia including a digital scales, and 23 ecstasy tablets and a crystallised substance wrapped in cling film, some of which was concealed.

On July 17, 2019, Jason MacAuley was arrested and interviewed in Carrick-on- Shannon Garda Station.
He told the Gardai he grew the plants from seedlings for sale and supply as he needed new accommodation for him and his partner. Mr MacAuley said his son had no involvement.
The defendant said the crystallised substance was MDMA and he found it and the ecstasy tablets on a beach at Templeboy, Co Sligo. He said they were not for sale or supply.
The court heard he has one previous conviction for having no driving licence from December 2018 at Manorhamilton District Court.
Mr MacAuley said he went to the Guards and told them everything.

Originally from England, he said he went to sea at age 15 to work on the trawlers. He came back, got custody of his son and moved to Ireland.
He said he started growing cannabis to smoke it as he has nerve and circulation problems with his hands. Friends started buying it from him.
He said he has spent time cleaning beaches in Co Sligo and found the tablets and MDMA and just took them home with him.
He said he didn't want anything to do with them and “should have thrown them on the fire.”
He told the court he has since moved to Cliffoney in Co Sligo and has a two and a half year old daughter with his partner. His son, who is a chef, lives in a static caravan on their property.

Mr MacAuley said he has turned his back on everything and his priority is his daughter, his partner and his son.
“I've made one mistake all my life,” he said, and added that he has worked with Ballinamore Tidy Towns and Neighbourhood Watch and has turned his life around and just wants quality time with his daughter and partner.
Judge Sandra Murphy said it was not just a case of the plants but it was the concealment, the scales, the growhouse and the variety of drugs found that concerned her.

“There is a lot of intent here; the quantity and the variety, this man was selling drugs,” she said, adding that it was “unbelievable” that you would find a bag of drugs on a beach. Even if you did, you would destroy them or hand them in, she said.
Sgt Gerry Curley, prosecuting, said it was an elaborate set up at the defendant's house. He said he was cooperative and hasn't come to the attention of the gardai since.
Judge Murphy adjourned the case until July 22.