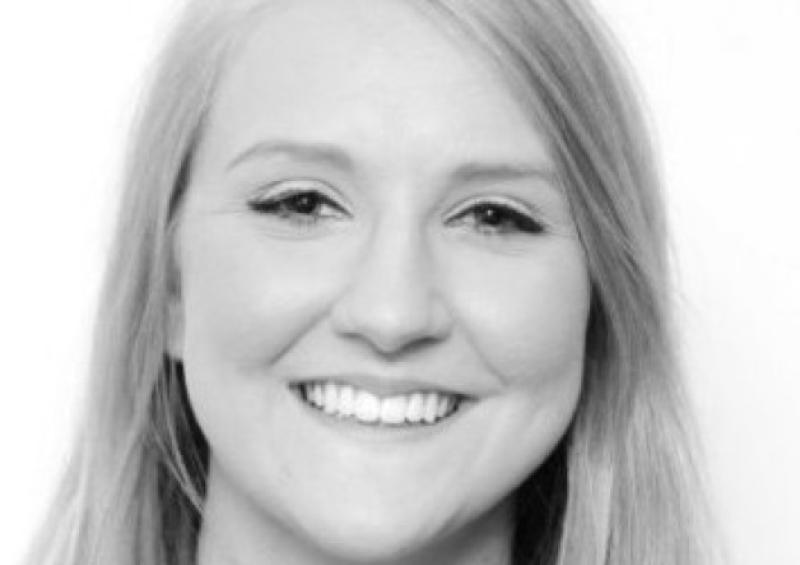 Alicia Lloyd, from Farnaught, Mohill has been nominated for a 2015 Headline Award for her story on mental health in sport.

Alicia Lloyd, from Farnaught, Mohill has been nominated for a 2015 Headline Award for her story on mental health in sport.

Alicia is currently in her final year of Law at Trinity College in Dublin and is also the sports editor of the college’s newspaper Trinity News.

Headline is Ireland’s national media monitoring programme which works to promote responsible and accurate coverage of mental health and suicide related issues within the Irish media.

Alicia’s article, entitled ‘Tackling a Different Foe’, discusses depression and mental health issues within Irish sport and explains that even at the peak of their career’s success on the field, sports stars can suffer from crippling mental health issues away from the pitch or track.

Alicia discusses the Question, Persuade, Refer (QPR) method which is intended as an emergency mental health intervention for those at risk of taking their own lives. Originally founded by American clinical psychologist Paul Quinnett, it has been initiated as a suicide prevention technique in this country by charity Console.

A special fundraising event in aid of Console takes place at Lough Rynn on Saturday May 23. The event is entitled ‘A Starry Night in Lough Rynn Castle’ and gets underway at 8.30pm. MC for the night is Joe Duffy. Tickets cost €30 per person, available from the hotel or by calling 087-9333933.