So you don't have a car transporter....no problem! 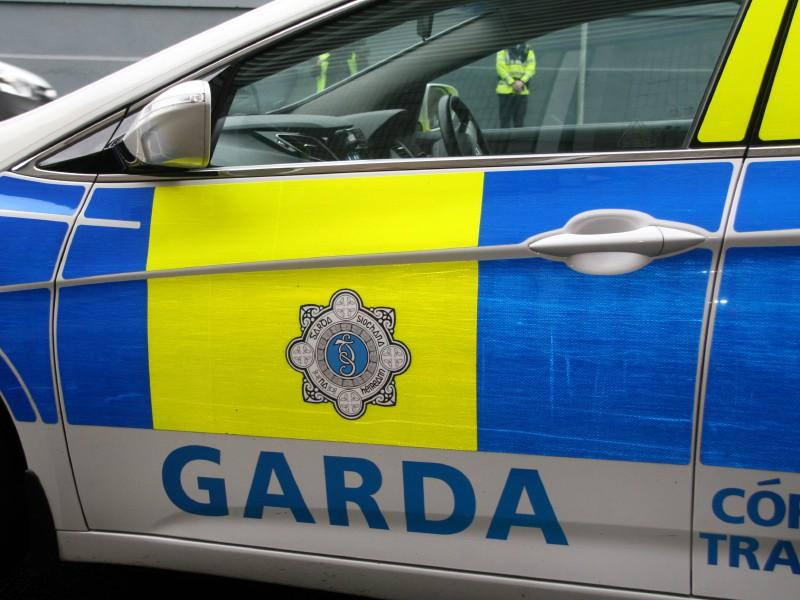 Anyone who has been driving for any length of time will tell you they have witnessed some fairly crazy things courtesy of other drives (and sometimes because of themselves), but the latest tweet from the An Garda Síochána twitter feed really is a terrible, terrible idea.

We can only ask why the driver of this truck thought this was ever going to be ok. 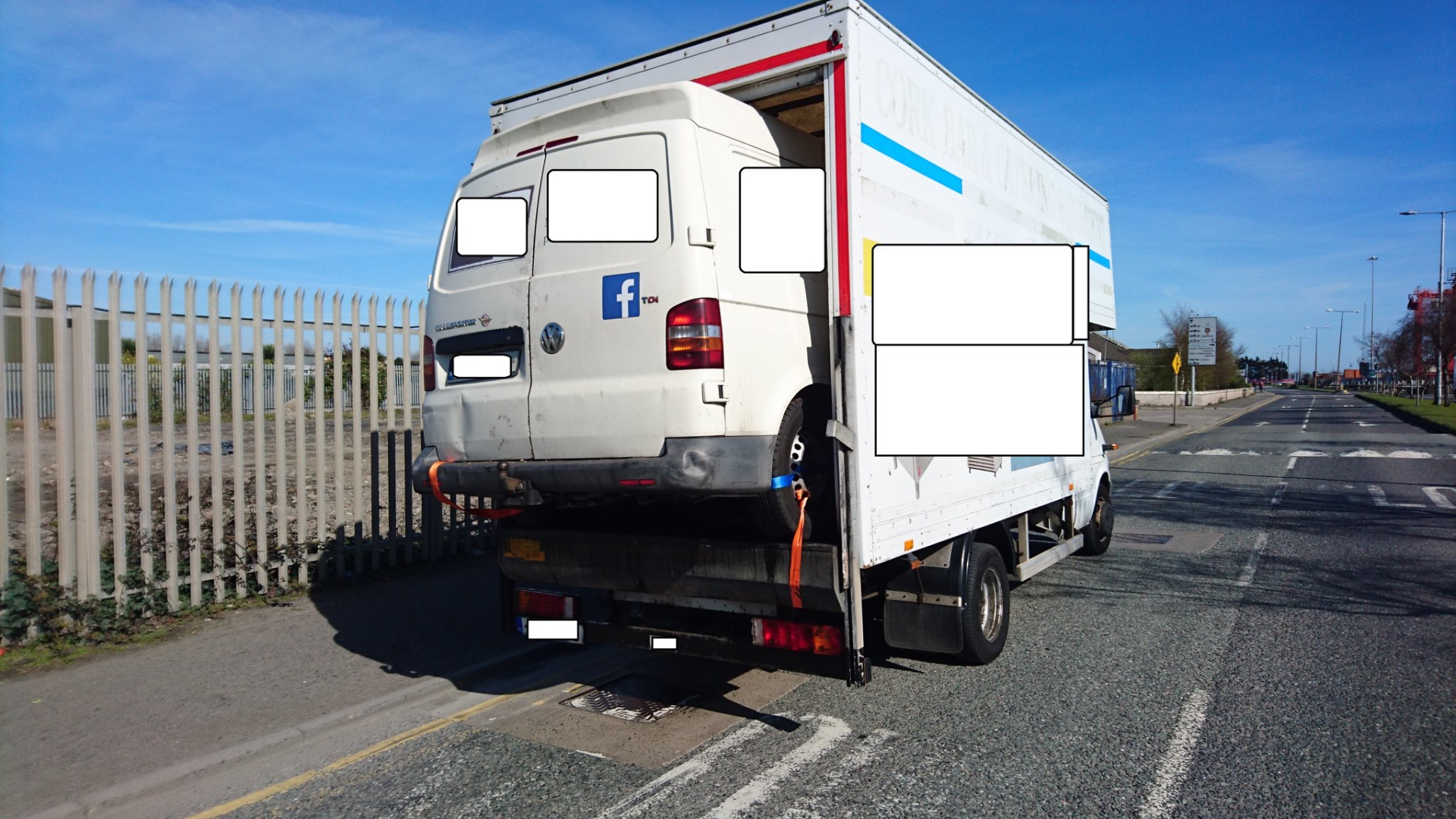 As a side note, we kind of wonder how much time was spent measuring the dimensions of the van and the truck....