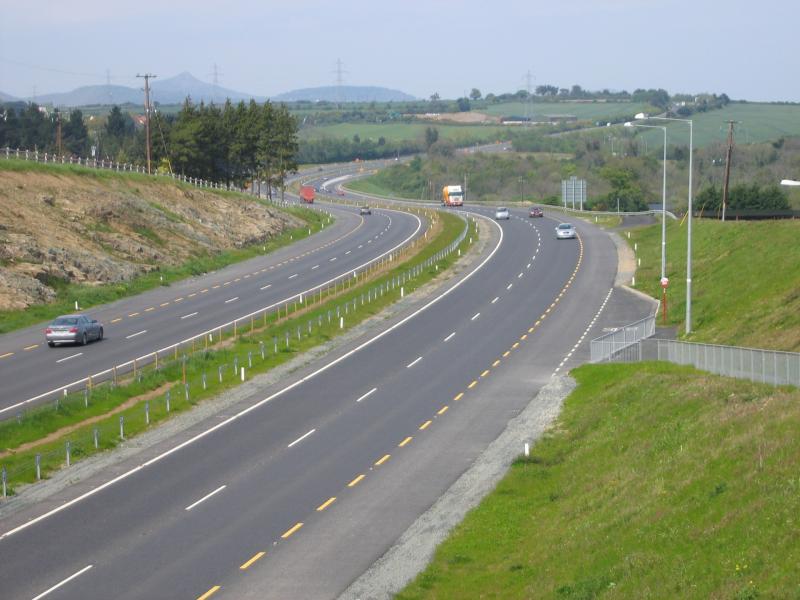 Leitrim's county councillors have unanimously backed a motion calling for Transport Infrastructure Ireland (TII) to include provision for a hard shoulder in future national road re-alignments and  new road layouts.

Cllr Sean McDermott put forward the proposal at the recent Council meeting noting that the lack of a hard shoulder on recent realignment and dual carriageway projects was "potentially dangerous".

He asked the Council to write to the TII and request that a hard shoulder provision be included in all future national route projects.

"This committee adopted a policy that all new road schemes in this county should have a hard shoulder. This policy was advised to the TII," he added.

However he noted that in March last year the TII had responded to this stating "that as a roads authority Leitrim County Council are obliged to comply with the NRA Design Manual for Roads and Bridges. Any alteration to these standards will require approval of a Departure from the Standards".

Cllr McDermott said he felt that the exclusion of a hard shoulder, especially on a realignment project such as the works on the N16, was a "huge mistake".

"This has made the road very mean looking.I think failing to make space to provide a hard shoulder is only a short term gain. We should write to the Minister and the TII and stress again that, in future, Co Leitrim has a certain section of realignment with a hard shoulder included.

Cllr Des Guckian backed this call adding that the situation on the Rooskey/Dromod bypass was also dangerous because of the failure to provide a hard shoulder.