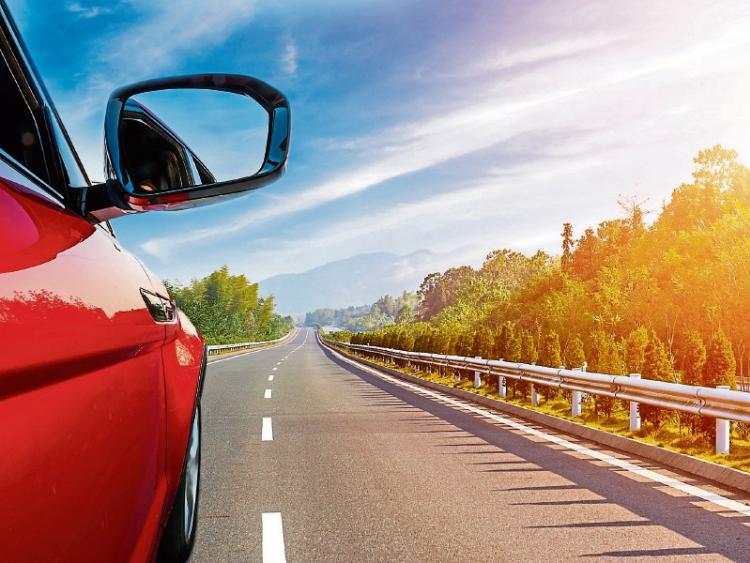 Stay safe on our roads this summer.

An Garda Síochána and the Road Safety Authority (RSA) are appealing to all road users to take greater care on the roads this summer.

The season traditionally carries a higher risk for all road users and the gardai stress that, even though we are showing a decrease in road fatalities compared to 2016, we can never afford to be complacent.

As of today’s date there have been 76 road fatalities, 11 fewer compared to this date last year. Over half of all fatalities (52%) have occurred on a Friday, Saturday or Sunday.

The summer months are typically high risk periods due to a number of factors. For example, there are many people travelling around Ireland, including visitors to Ireland, who are in unfamiliar surroundings. The schools will be off and more children will be out playing on the roads. There will be more agricultural vehicles, cyclists and motorcycles sharing the roads with other road users. All of these factors, and more, increase the risk for all road users during the summer months.

Chief Superintendent Aidan Reid, Garda National Roads Policing Bureau said:- "21 people lost their lives on our roads last July, the highest of any month since June 2012. We do not want that to be repeated this July or in any month going forward. Although 2017 is showing a reduction in road fatalities we can never afford to be complacent. The summer months carry higher risk on the roads so no matter how you use it, take extra care.

"Last July we announced we were going to increase our focus on driving under the influence, and although most heard that message, many did not. There have been an additional 1,000 drivers arrested compared to the previous 11 month period. The message is still not getting through to some so can I take this opportunity to remind drivers that drink or drug driving is totally unacceptable, totally selfish and will continue to be a core focus of our roads policing activity. It costs lives on our roads, there is no other way to put it”.

Moyagh Murdock, Chief Executive, Road Safety Authority, added: "While the temptation in summer time might be to relax more when using the road, the reality is that we simply cannot afford to let our guard down. The roads are going to be very busy with local festivals, sporting events and people travelling the length and breadth of the country for a break. Understand too that we will be sharing the roads this summer with foreign tourists who may not be used to driving on the left.

"There is a spike in pedestrian, cyclist and motorcyclist casualties over the summer. The fine weather brings more people out to get some fresh air and exercise. As drivers we need to be on the lookout for them. Worryingly ten cyclists have lost their lives to date on the road compared to 4 to the date last year. Slow down and expect the unexpected.”