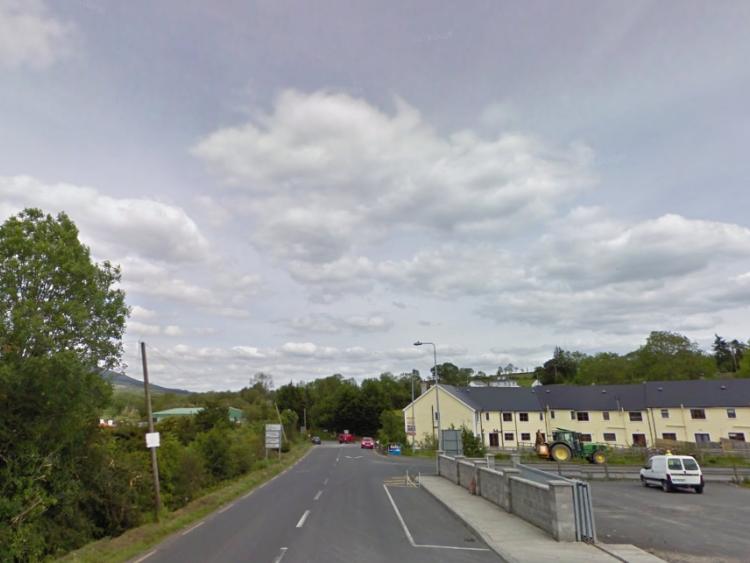 Cathaoirleach of Ballinamore Municipal District, Cllr Gerry Dolan, has warned that issues arising from recent works on the Drumshanbo Mart junction are worse than the problems seen in Edentenny.

Cllr Dolan asked the council to have the new junction re-examined following works at this location noting it is impossible for an articulated lorry and trailer to make the turn.

“This never was a problem before, the works at this junction have narrowed it and made it worse than Edentenny ever was,” said Cllr Dolan at the recent municipal meeting.

District Engineer, Darragh O'Boyle, said he will raise the matter with the Road Design Office so they can complete an audit of the junction.

However he pointed out that works were still not complete at this junction and when finalised, the junction would be wider than it currently appears.