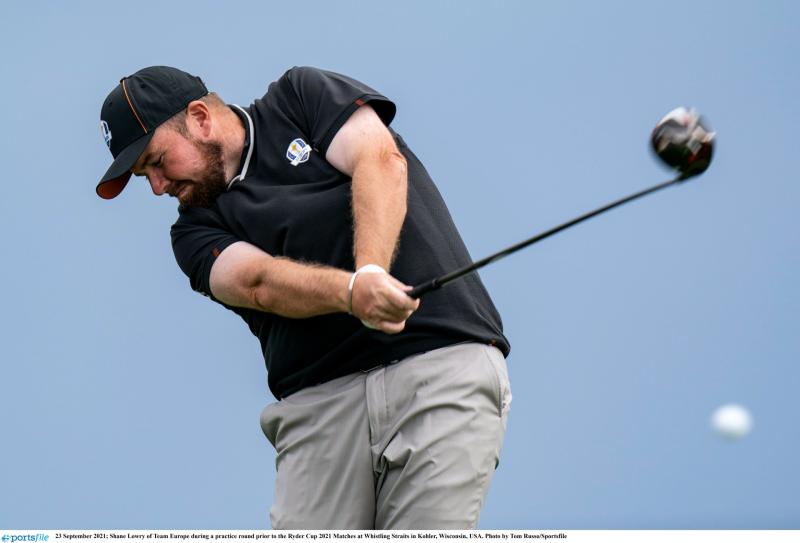 Lowry in action at the Ryder Cup in 2020 PIC: Sportsfile

At a recent media event, the 2019 Open champion said he was "happy to go there," adding, "I earn a living for myself and my family and try and take care of those, and this is just a part of that," according to RTE.

Saudi Arabia has come under fire for a perceived attempt at "sportswashing" in a bid to use sport to improve its international reputation.

Asked about that, Shane said: "Look, obviously there's no hiding from the people writing about this tournament or what they're saying about us going to play, but at the end of the day for me I'm not a politician, I'm a professional golfer.

"But I'm happy to go there. I'm happy to earn my living going there and going and playing good golf and hopefully win a tournament."

Graeme McDowell won the event in 2020 while Rory McIlroy is one of the biggest names to swerve the event. Big names like Dustin Johnson, Sergio Garcia and Bryson DeChambeau will all play at the Saudi event in early February.

Players on the PGA Tour needed to get specific releases to play at the event with Lowry saying he left that part of things to his agent.

"I didn't think it was a big issue for me, to be honest, because I've played here the last two years and I've played on the Asian Tour in the past. I would have been very disappointed if I didn't get the release. I wasn't surprised that we all did. I think it was something that they had to do," he said of the PGA Tour. Similar releases were required by European Tour players heading to the event.

Lowry further explained his decision to play, citing a multi-year contract he signed after winning the Open in 2019, a year after the killing of journalist Jamal Khashoggi in the Saudi Arabian consulate in Turkey which shone an international spotlight on human rights in Saudi Arabia.

"I've got a contract to play and I don't see any reason why I wouldn't have been given my release or wouldn't be allowed to go and play.

"I'm happy that I'm able to go and play. I've had very pleasant experiences over there and I'm looking forward to going back."

The tournament is due to get underway on February 3.

Formula 1 drivers came under similar scrutiny late last year when the international racing franchise went to Saudi Arabia towards the end of its season. Lewis Hamilton wore a gay rights icon on his helmet despite strict laws in the country. 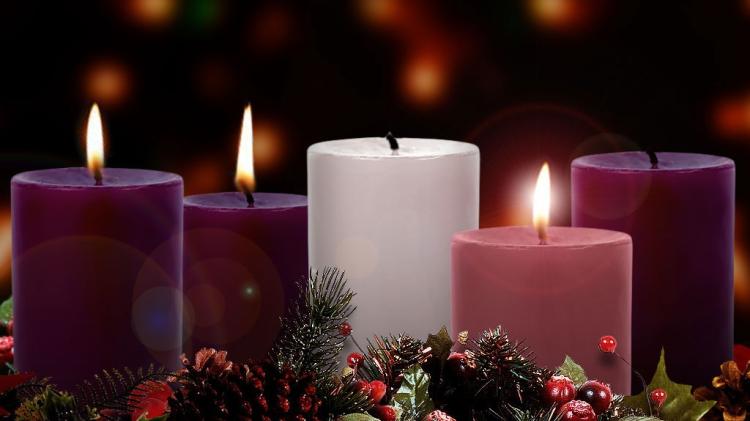