Tennis players from Russia and Belarus banned from competing at Wimbledon 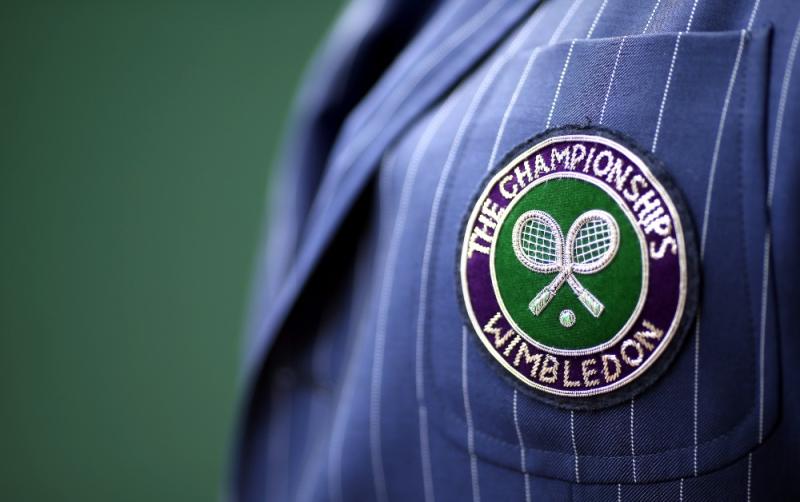 Tennis players from Russia and Belarus banned from competing at Wimbledon

Russian and Belarusian players will not be allowed to compete at this year’s Wimbledon due to the invasion of Ukraine.

Entries from players from the two countries will be declined “with deep regret”, tournament organisers said. 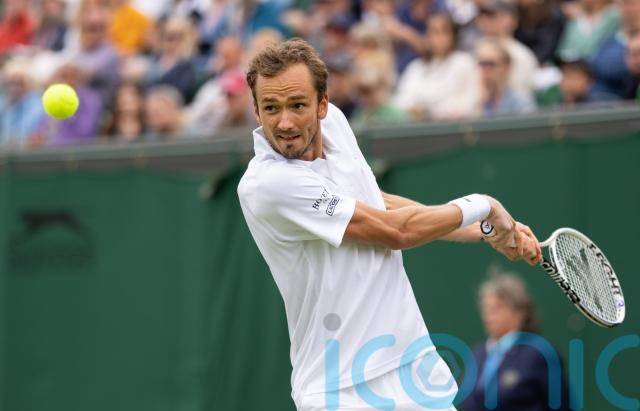 All England Club chairman Ian Hewitt said: “We recognise that this is hard on the individuals affected, and it is with sadness that they will suffer for the actions of the leaders of the Russian regime.

“We have very carefully considered the alternative measures that might be taken within the UK Government guidance but, given the high profile environment of The Championships, the importance of not allowing sport to be used to promote the Russian regime and our broader concerns for public and player (including family) safety, we do not believe it is viable to proceed on any other basis at The Championships.”

Wimbledon said that the decision would be reconsidered if circumstances “change materially” between now and June and welcomed the LTA’s decision to also ban players from Russia and Belarus from its UK events this summer.

A statement on behalf of the All England Club and the Committee of Management of The Championships expressed ongoing support to “all those impacted by the conflict in Ukraine during these shocking and distressing times”.

It added: “We share in the universal condemnation of Russia’s illegal actions and have carefully considered the situation in the context of our duties to the players, to our community and to the broader UK public as a British sporting institution.

“We have also taken into account guidance set out by the UK Government specifically in relation to sporting bodies and events.

“Given the profile of The Championships in the United Kingdom and around the world, it is our responsibility to play our part in the widespread efforts of Government, industry, sporting and creative institutions to limit Russia’s global influence through the strongest means possible. 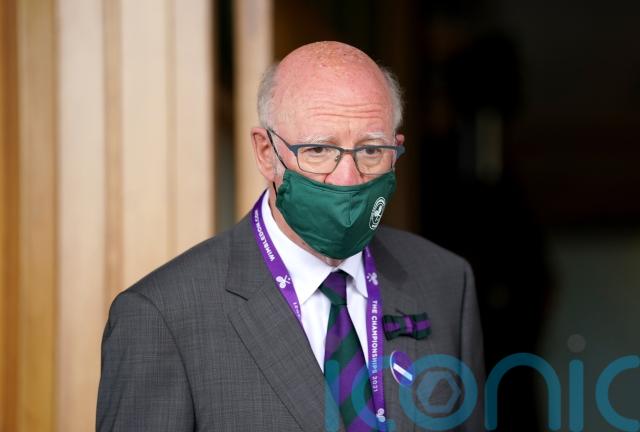 “In the circumstances of such unjustified and unprecedented military aggression, it would be unacceptable for the Russian regime to derive any benefits from the involvement of Russian or Belarusian players with The Championships.

“It is therefore our intention, with deep regret, to decline entries from Russian and Belarusian players to The Championships 2022.”

Players from the two countries have so far been permitted to continue taking part on the tennis tour but under a neutral flag and with no anthem played. 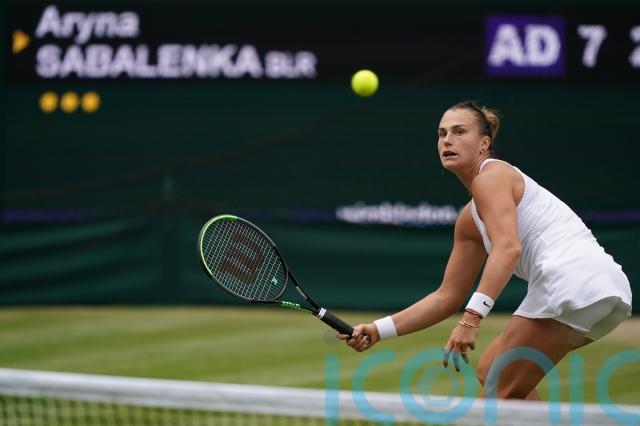 US Open champion Medvedev reached the fourth round of Wimbledon last year, while Sabalenka was a beaten semi-finalist.

Wimbledon is set to take place from Monday, June 27 to Sunday, July 10.