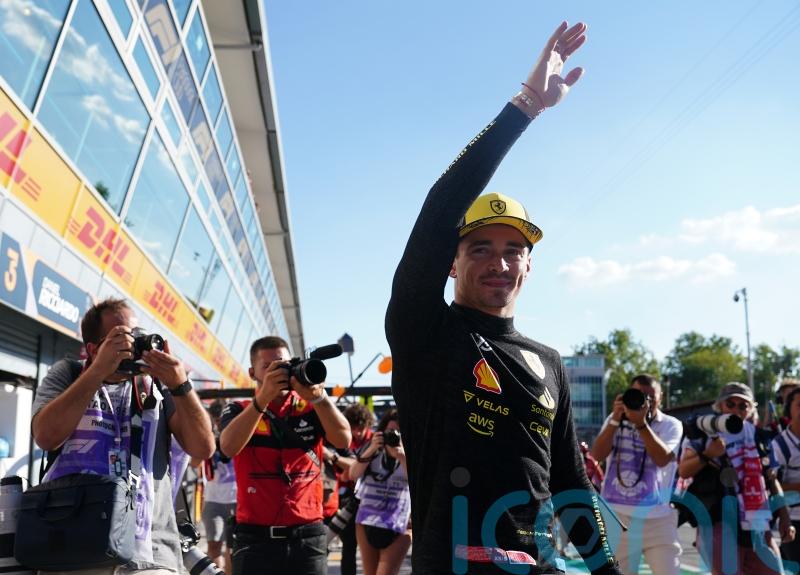 Charles Leclerc has called on Ferrari to end their run of blunders and help him turn pole position into victory at Sunday’s Italian Grand Prix.

Leclerc sent Monza wild as he saw off Red Bull’s Max Verstappen to take the spoils over one lap. Carlos Sainz, Sergio Perez and Lewis Hamilton came next.

But Verstappen, Sainz, Perez and Hamilton will all be sent down the grid for exceeding their number of allocated engine parts.

It means George Russell, who finished sixth, will join Leclerc on the front row. Lando Norris qualified seventh, but is set to start third in his McLaren once the grid sanctions have been applied.

Verstappen, who will start seventh on the grid, is on course to secure his second world title in as many seasons after winning the last four races, and 10 of the 15 rounds staged so far.

But Leclerc, 109 points behind the Red Bull driver, will be out to restore pride in a season in which Ferrari – through mistakes by man and machine – have failed to deliver on early promise.

Following the last round in Zandvoort a week ago, 2016 world champion Nico Rosberg said fundamental changes needed to be made at Ferrari after Carlos Sainz was farcically greeted by only three tyres when he arrived for a pit stop. 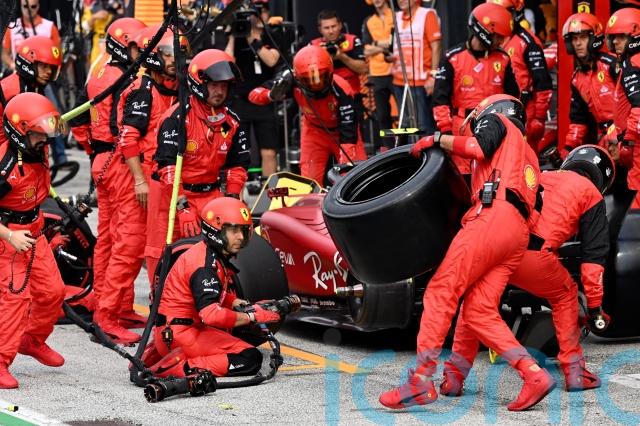 The presence of Ferrari CEO John Elkann, Italian president Sergio Mattarella and 125,000 expectant fans will only intensify pressure on the team from Maranello.

And Elkann did not mince his words in a Gazzetta dello Sport interview on the eve of Ferrari’s home race.

“There is no doubt that the work in Maranello, in the garage, on the pit wall and at the wheel needs to improve,” he said.

“We must continue to make progress and that goes for the mechanics, the engineers, the drivers and obviously, the entire management team, including team principal Mattia Binotto.

“We have seen that there are still too many mistakes when it comes to reliability, driving and strategy. I am not satisfied because I think we can always do better.” 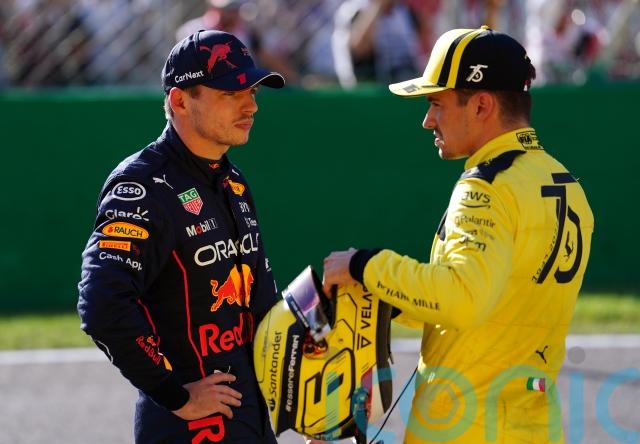 Leclerc, 24, is the man Ferrari hope will end a championship drought which stretches back to 2007.

And while he has no hope of catching Verstappen this term, Leclerc’s pole lap and the world champion’s grid punishment at least provides him with a chance of victory in Ferrari’s backyard on the occasion of Monza’s 100th anniversary.

“We need to finalise this tomorrow otherwise it is pointless getting pole,” said Leclerc. “After each mistake, we have learned from them, and we try to be better as a team.

“It is not because we are here in Monza that it is more important than other races not to make mistakes. We need to become a team that makes no mistakes wherever we go.

“It is a special weekend for us but the target doesn’t change. We just need to have a clean race and a good race.”

A one-minute silence was staged ahead of practice on Friday, with another to follow on the grid in the moments before Sunday’s race.

Hamilton’s yellow 44 on the side of his Mercedes has been turned to black in honour of the Queen, with a plethora of tributes being paid up and down the paddock to the long-serving monarch.

Hamilton will line up from 19th after taking on his fourth power unit of the season – one more than he is allowed.