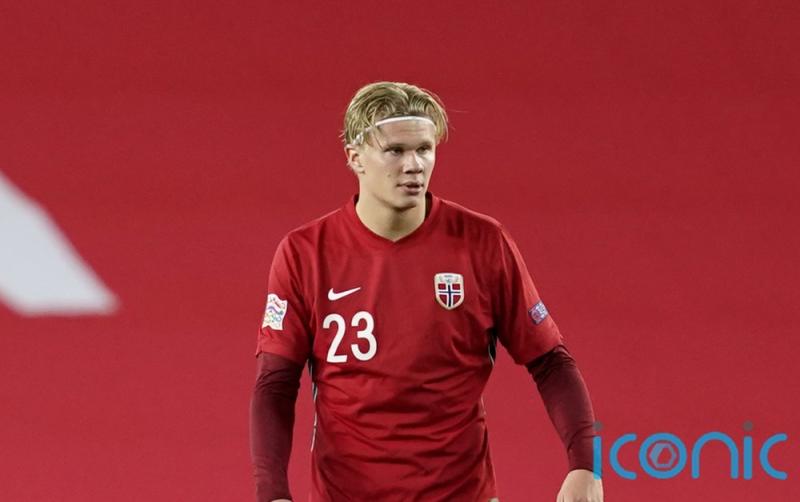 What the papers say

The Manchester City-Erling Haaland rumour mill is ramping up again, with reports emerging of secret contract talks being held between City and the 21-year-old striker’s agent. The Daily Express, citing journalist Fabrizio Romano, says the club met with Mino Raiola last month to discuss a potential transfer this summer when Haaland’s release clause from Borussia Dortmund comes into effect.

The Daily Express also says Bukayo Saka has instructed Arsenal to hold off on contract talks until the end of the season. Gunners officials are believed to be keen to tie the 20-year-old down long-term, however, Saka’s present focus is on helping the club in their fight for a top-four finish. 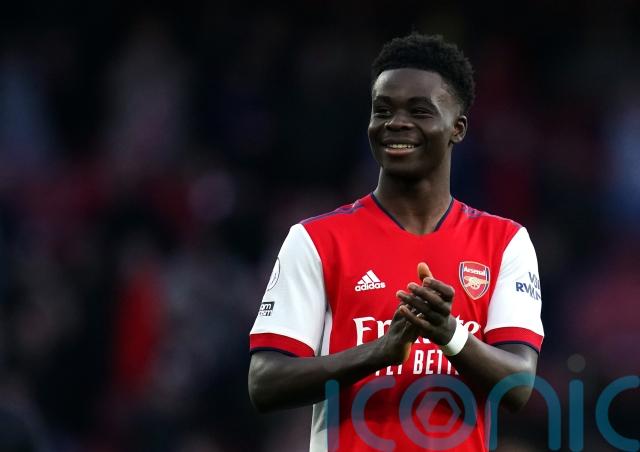 Chelsea are likely to offload players to raise funds for the summer transfer window, according to the Evening Standard. The paper says forward Armando Broja and midfielder Faustino Anjorin could both be on the chopping block to help the club chase down this off-season’s big targets.

Staying with Chelsea, the Daily Star reports former Blues and Spain striker Diego Costa is on the verge of joining Corinthians after being released by Atletico Mineiro back in January. 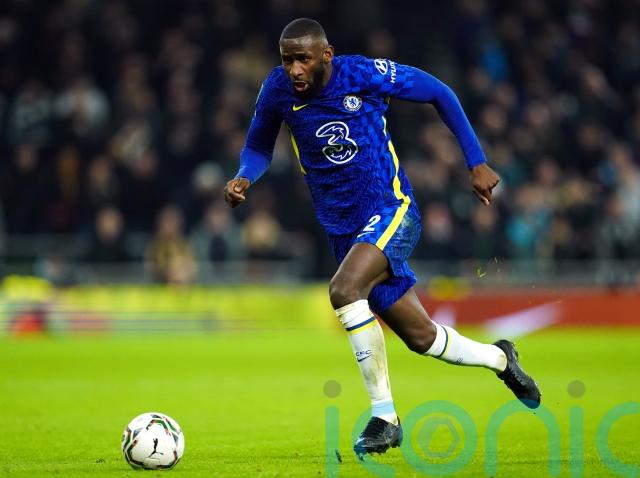 Antonio Rudiger: Real Madrid and Paris St Germain are in constant dialogue with representatives of the Chelsea defender, according to Sky Sports.