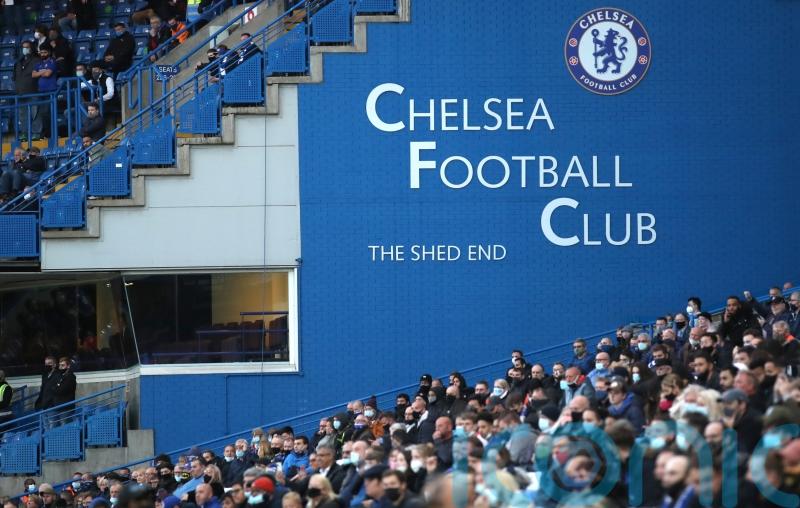 Chelsea’s sale could jump ahead quickly after Friday’s deadline for bid submissions.

The fast pace of the Stamford Bridge club sale means a shortlist as tight even as three bids could be in place by early next week. 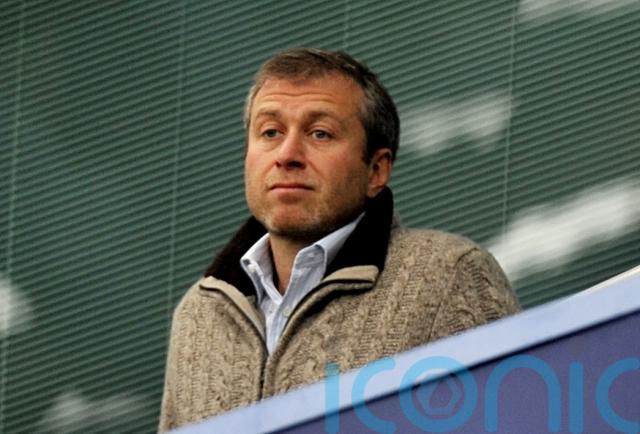 A strong nucleus of bidders are ready to submit their proposals, and a clutch of those suitors strengthened their hands significantly amid yet more remarkable developments on Thursday.

The World Athletics president, London 2012 Olympics chief and lifelong Chelsea fan’s support of Broughton would be understood to find favour in Government circles. 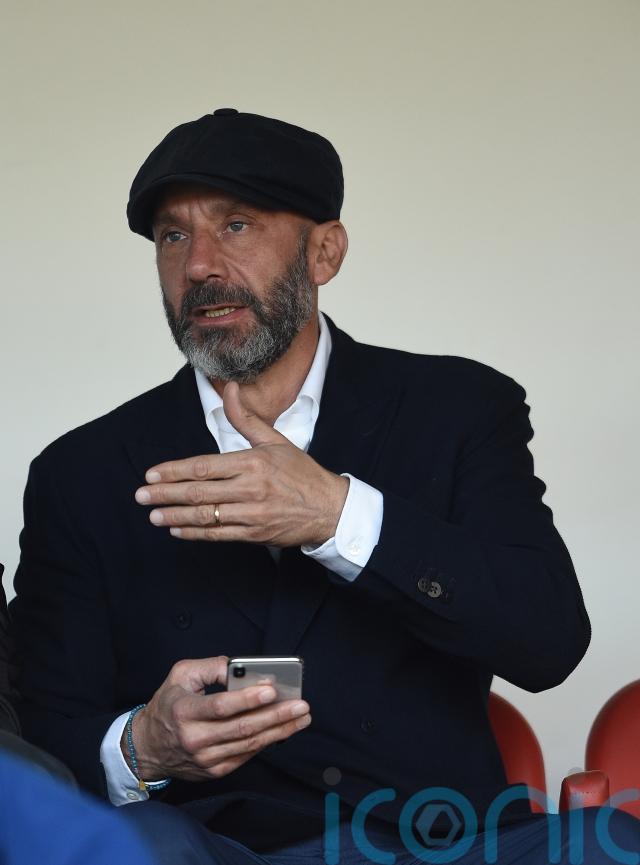 LA Dodgers part-owner Todd Boehly was the first to emerge as a genuine contender in the Chelsea race, with the US magnate’s consortium another to carry clout.

New York Jets owner Woody Johnson has long been mooted as lining up a bid, but has yet to make his intentions public.

Roman Abramovich put Chelsea up for sale on March 2, amid Russia’s continued invasion of Ukraine.

The Russian-Israeli billionaire was then sanctioned by the Government last week, with all his UK assets frozen barring Chelsea, with the Blues operating under strict Downing Street licence.

The Government sanctioned Abramovich after claiming to have proven his links to Vladimir Putin, but the 55-year-old has always denied those assertions.

Chelsea’s form has been little short of exceptional since Abramovich announced his intentions to step back from frontline ownership at Stamford Bridge.

The Blues’ Russian owner tried to place Chelsea in the “stewardship and care” of the club’s Chelsea Foundation trustees just as Thomas Tuchel’s side geared up for the Carabao Cup final.

Chelsea lost out 11-10 to Liverpool on penalties after one of the most exacting shoot-outs in British cup final history, and have won every match since.

The Blues added their fifth win on the spin with Wednesday’s 2-1 Champions League victory at Lille to defeat the Frenchmen 4-1 on aggregate and reach the quarter-finals.

Chelsea now await Friday’s last-eight draw with relish, with Tuchel aiming for the title-holders to become the team no one wants to face.

“I want us to be the team that nobody wants to play,” said Tuchel.

“That is the role we see ourselves in, in this round of the last eight.

“It’s a big step to do it again and again and again, and that’s why we fight for the top four places in the toughest league maybe in the world right now.

“And we fight now in the last eight teams of the Champions League again.

“So this brings out the very best in us and we want to be the team that nobody wants to play against. So let’s see what happens.”