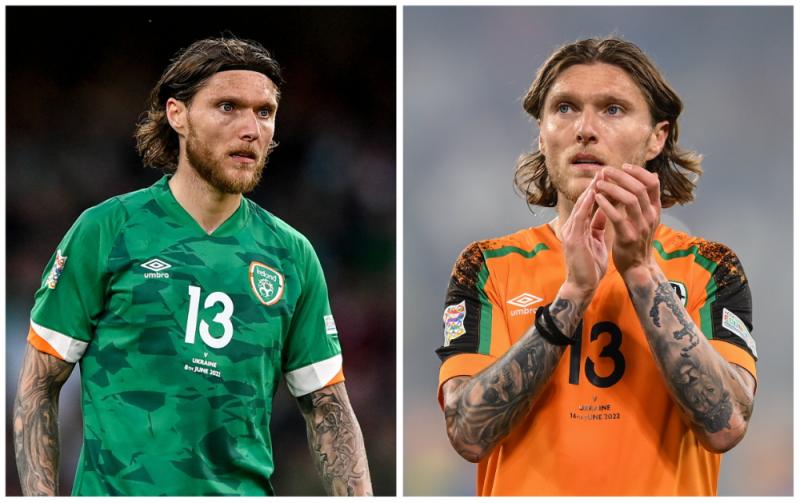 Republic of Ireland midfielder Jeff Hendrick becomes the latest name to move in this transfer window as he joins Championship outfit Reading FC on loan from Newcastle United. PIC: Sportsfile

Republic of Ireland midfielder Jeff Hendrick becomes the latest name to move in this transfer window as he joins Championship outfit Reading FC on loan from Newcastle United.

We’re delighted to have secured the services of experienced midfield man @JeffHendrick92 for the 2022-23 campaign, who joins us on loan from Newcastle United.

Welcome to the club, Jeff!

The 30-year-old, who spent the second half of last season on loan at Queens Park Rangers, appeared 11 times for the west London team.

The former Derby County man came to prominence at EURO 2016 thanks to his performances for the Boys in Green which earned him a £10.5 million move to Burnley. Hendrick went on to make over 100 appearances for the Clarets during his four-year spell at the club before his transfer to the Magpies in 2020. 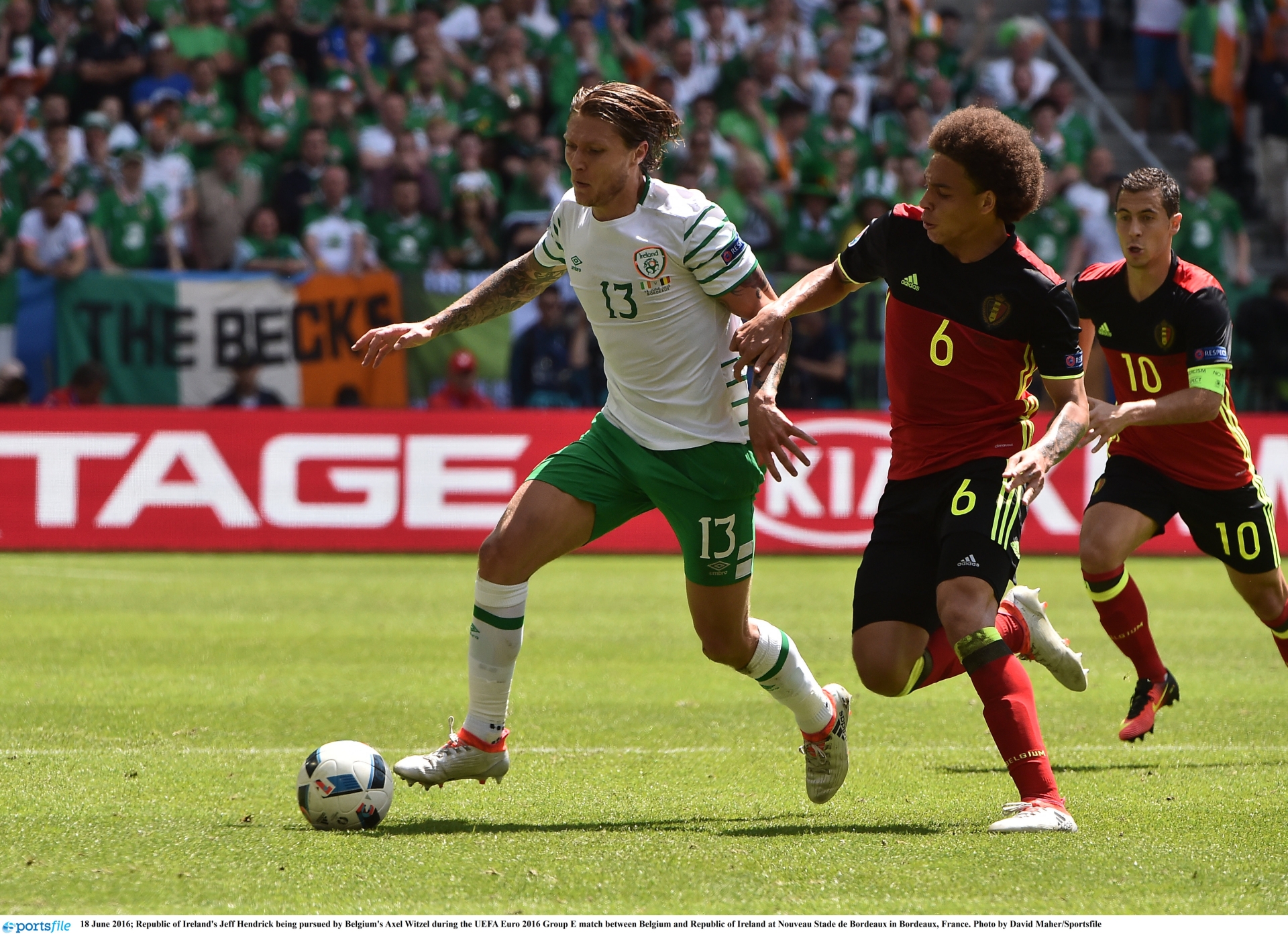 Reading manager Paul Ince said: “Jeff is a midfielder I have admired for a long period of time. He has the ability and experience to play in a number of roles across the midfield, he works hard, he wins the ball back, he can pick a pass and he can score goals too. A player of his experience will prove so important for this club going into the challenge of the Championship this season.” 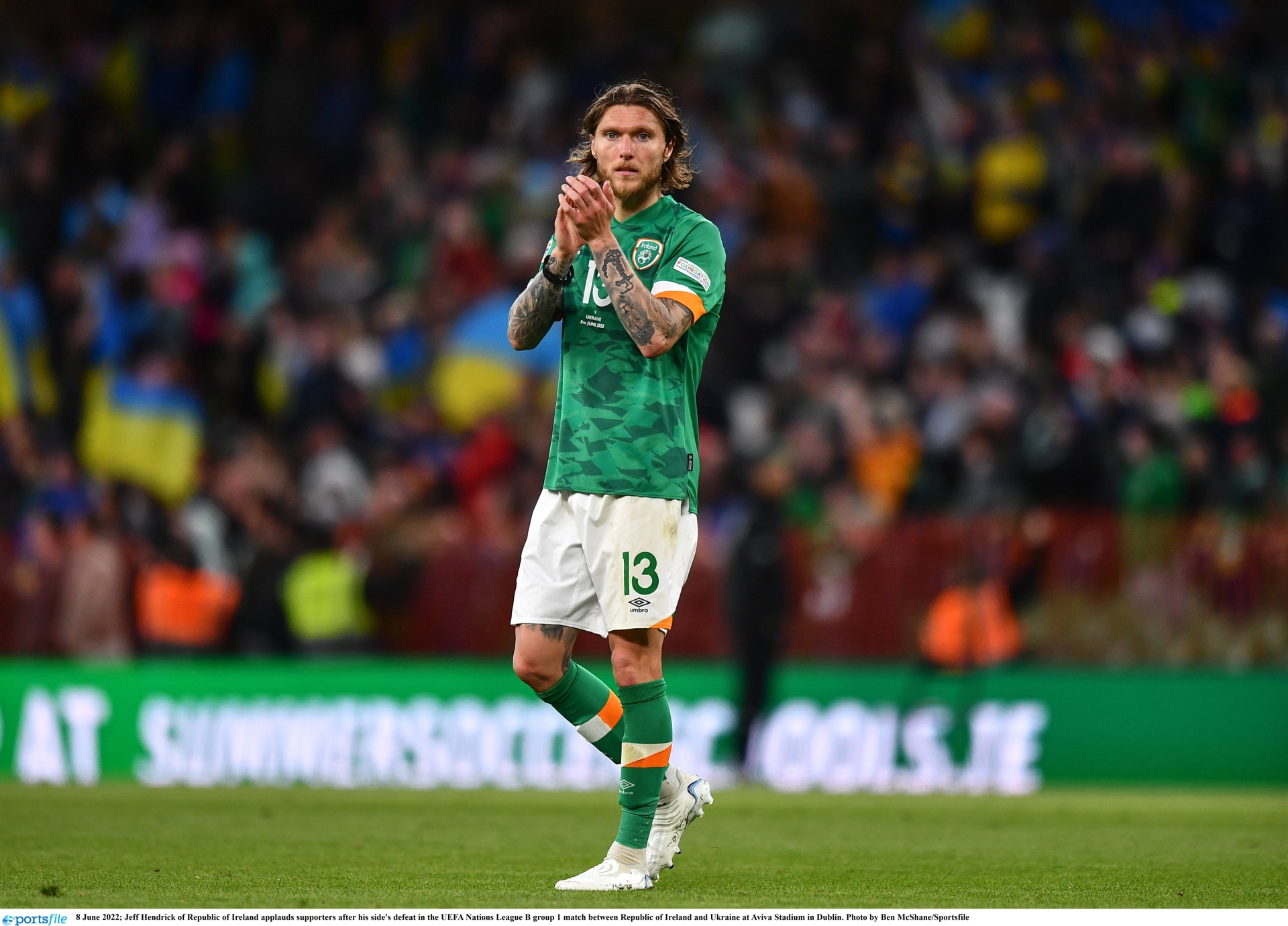