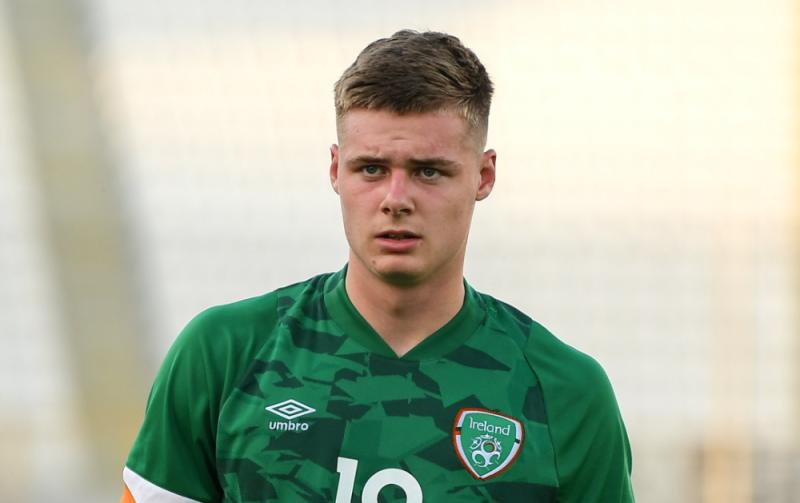 Brighton manager Graham Potter heaped praise on Republic of Ireland under-21 striker Evan Ferguson following his first senior goal for the club in the Carabao Cup on Wednesday night.

The 17-year-old bagged the Seagulls' third goal and assisted the first in a 3-0 away victory over League One outfit Forest Green Rovers.

The first of many from the 17-year-old, I'm sure #COYBIG pic.twitter.com/jYC33NFvJO

Potter said: "He is an intelligent player for someone so young.

"You look at him and you have to remind yourself he is only 17, so he’s got an exciting future, I think.

"He’s level-headed and a humble guy who again wants to just play football, wants to score goals, help the team, so he has got lots of nice attributes, good movement, intelligent, so we are happy with him.

"He is a 17-year-old so I want to be careful with him in terms of his development, but he is training with us every day and never looked out of place, the boys know his quality and attributes, so I wouldn’t want to rush him into anything but at the same time we really believe that he is going to have a really big future."

1 goal, 1 assist into the next round https://t.co/J7ZqXbtwAM