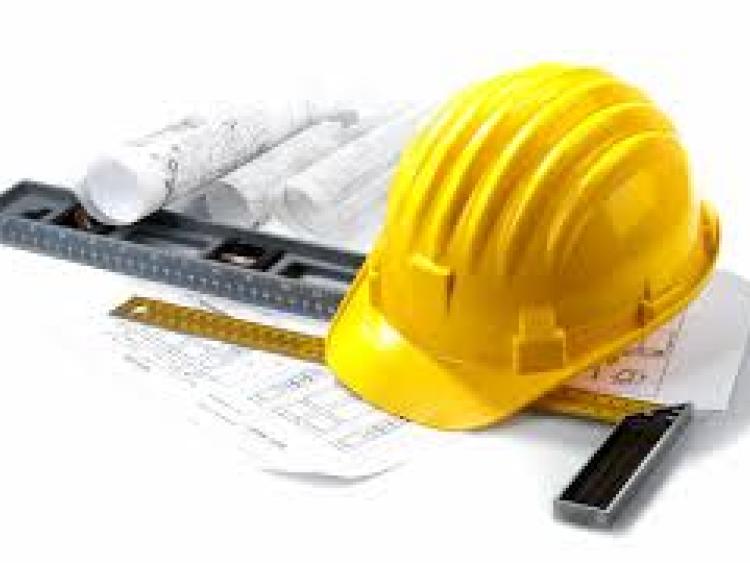 Many of the vacant properties have been returned to the Council and require refurbishment.

45 local authority homes are currently vacant across the county according to figures released at the Ballinamore Municipal District meeting on Monday.
The figures were provided following a query by Cllr Brendan Barry.
According to the statistics there are 11 homes vacant in the Ballinamore Municipal District; 16 homes are vacant in Manorhamilton Municipal District and a further 18 are vacant in Carrick-on-Shannon Municipal District.
Many of the vacant properties have been returned to the Council and require refurbishment works before they can be released for social housing use again.
“A Framework Agreement for House construction, Maintenance, Retrofit and Refurbishment Contracts and associated minor works is in place and a number of contracts are ongoing at present in the Ballinamore MD under this framework,” explained Director of Services, Mary Quinn, in her response to Cllr Barry.
The Sinn Féin councillor expressed concern about getting in main contractors to carry out maintenance works across entire areas noting “they may not be available to carry out small jobs”.
“There is a backlog of work here and we need to address this,” he said.
Head of Finance, Vincent Dwyer, pointed out that it takes time to carry out an assessment on each vacant property but the Council endeavoured to bring homes back into use as soon as possible.
He said he would bring the issues raised by Cllr Barry back to the council.