Auctioneers say mortgage rules must be 'tweaked' despite dysfunctional market 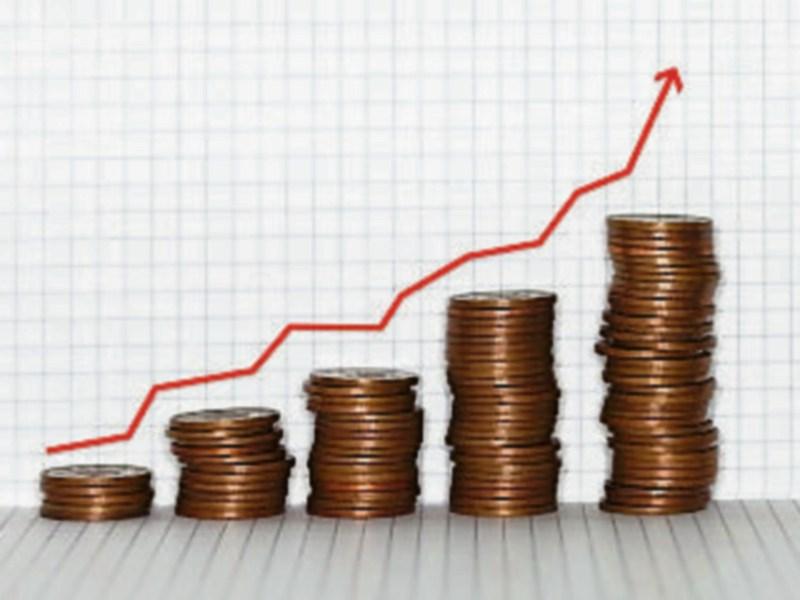 Auctioneers say mortgage rules must be 'tweaked' despite dysfunctional market

In a pre-Budget submission for IPAV, the Institute of Professional Auctioneers & Values, economist Jim Power says enabling those earning up to €60,000 to borrow up to 4.5 times income, as opposed to the current 3.5 times income, would bring some equity to the market and give hope to a large cohort of the younger generation.

In addition, long-term fixed-rate mortgages should become the norm, and would protect borrowers from short-term interest rate volatility.

Mr Power says that although not directly related to fiscal policy or the budgetary process, the Government must take cognisance of the social and economic impact of the mortgage rules.

“It is now clear that the regulations as currently constituted are effectively locking those on average incomes out of the home-ownership market,” he says.

“In an environment of historically low mortgage interest rates, prospective buyers on average incomes, and even those on relatively high incomes in some parts of the country, cannot aspire to home ownership and are being forced into a rental market that is expensive and not functioning properly.”

The submission argues that mortgage regulations are sensible and prudent, but adjustments are required when the rules are having negative unintended consequences.

“From the perspective of equity and fairness, limiting home ownership in many parts of the country to those on high incomes, is not acceptable or sustainable.

“Facilitating home ownership for younger people who aspire to home ownership would take pressure off the rental market by freeing up rental properties, ease rents, and alleviate the growing pressure on the Housing Assistance Payment (HAP),” the paper suggests.

Pat Davitt IPAV Chief Executive said: “For some time it has been cheaper to service a mortgage than pay rent on a similar property. This is so in every area of the country, according to Daft.ie, substantially so in many areas, with the only two exceptions being the wealthy districts of two Dublin locations, Dublin 4 and 6. Even in those atypical areas it is only marginally more expensive to service a mortgage than pay rent.

“The advent in recent months of greater competition in the mortgage market now means that a mortgage can be secured for up to 30 years at a relatively low fixed rate for the entire period of the mortgage. Those on average incomes are missing out and their future financial security is at risk,” he said.

- A reduction in the VAT rate on new housing from 13.5pc to 5 per cent for owner-occupiers. Forcing new house buyers to borrow to pay an upfront VAT bill to Government and to pay interest charges on that borrowed money over the lifetime of the mortgage does not make sense. Some accompanying measures would need to be introduced to ensure that the saving in the cost of delivery is passed on to the owner-occupier purchaser, and is not used to enhance developer margins.

- A strategy to bring vacant properties and business premises into the housing stock, including tax incentives, including reducing stamp duty to 1 per cent on sales, and such sales should be exempt from Capital Gains Tax.

- The creation of an annual register of all vacant homes and shops should become mandatory for all County Councils, and they should be obliged to bring 10 per cent of the vacant properties in the council area back into production each year.

- A BER rating should be made mandatory for every private home in the country. The cost should be borne by the home owner, but should be fully allowable against income tax liabilities. In the event of a non-taxpaying household, a grant equivalent to the tax allowance should be given.

- In order to encourage the use of Solar Panels and Thermal Solar, an allowance of 20 per cent should be given against the annual LPT liability.

- Issues with planning, taxation, the supply of services are delaying the delivery of housing and increasing the cost of delivery. There needs to be a fundamental re-appraisal of these issues to address the supply side problems in the market.