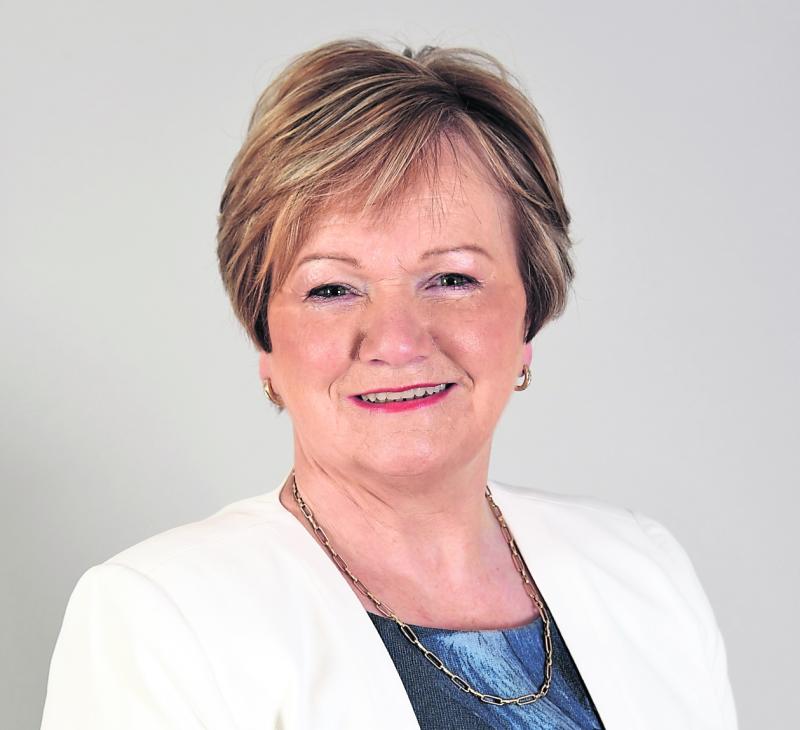 Addressing Monday's meeting of the Manorhamilton Municipal District, Cllr Mary Bohan noted the growing frustration of residents of The Acres estate in Dromahair over delays in the taking in charge process.
She said they had been told a number of dates when their development was expected to move forward in the process “but it hasn't happened yet.”
Cllr Bohan said that residents are “very, very worried” about the situation. She said that there was now a question of insurance for any residents carrying out essential maintenance works on the estate.
A written response from the Director of Services for Economic Development, Planning, Environment and Transportation noted the Council has not yet determined the number of estates that it proposes to take in charge this year.
“In determining the estates that are to be taken in charge the Council has to have regard to both its own resources and those of Irish Water and discussions on the available resources and capacities of both organisations have yet to be concluded,” said the Director of Services, Joseph Gilhooly.
“In addition to the resource capacities, issues relating to any necessary wayleaves that also have to be obtained will also have to be finalised in respect of any estates that are to be considered for taking in charge before they can be finalised.”
He said the Council will not be in a position to know the exact number of estates that may be taken in charge until the initiation of the statutory declaration of public roads public consultation process expected to take place at the end of this year.
Mr Gilhooly said that while The Acres estate will be considered, “the Council can give no guarantee that it will qualify for inclusion in the estates that may be advertised at the end of the year.”
Cllr Bohan said that she was very disappointed with the response noting “we seem to have gone backwards” in relation to this estate.
“For residents and for ourselves as public representatives to be given different dates on different occasions and for nothing to happen, that's very difficult to understand,” she said, asking that the matter could be expedited.
Cllr Frank Dolan backed her call noting that it is “misleading to go back to the residents and tell them something is happening and yet nothing happens.”
Cllr Felim Gurn agreed noting that it was important to establish exactly what is causing the delays in taking in charge estates. “If this is Irish Water we need to know,” he said.
Cllr Bohan said that the reply from the Council was “dreadful”.
“I am asking for a specific date and an explanation about why we are getting so many different dates,” said Cllr Bohan.
She was told that matter will be brought back to the Council for clarification.