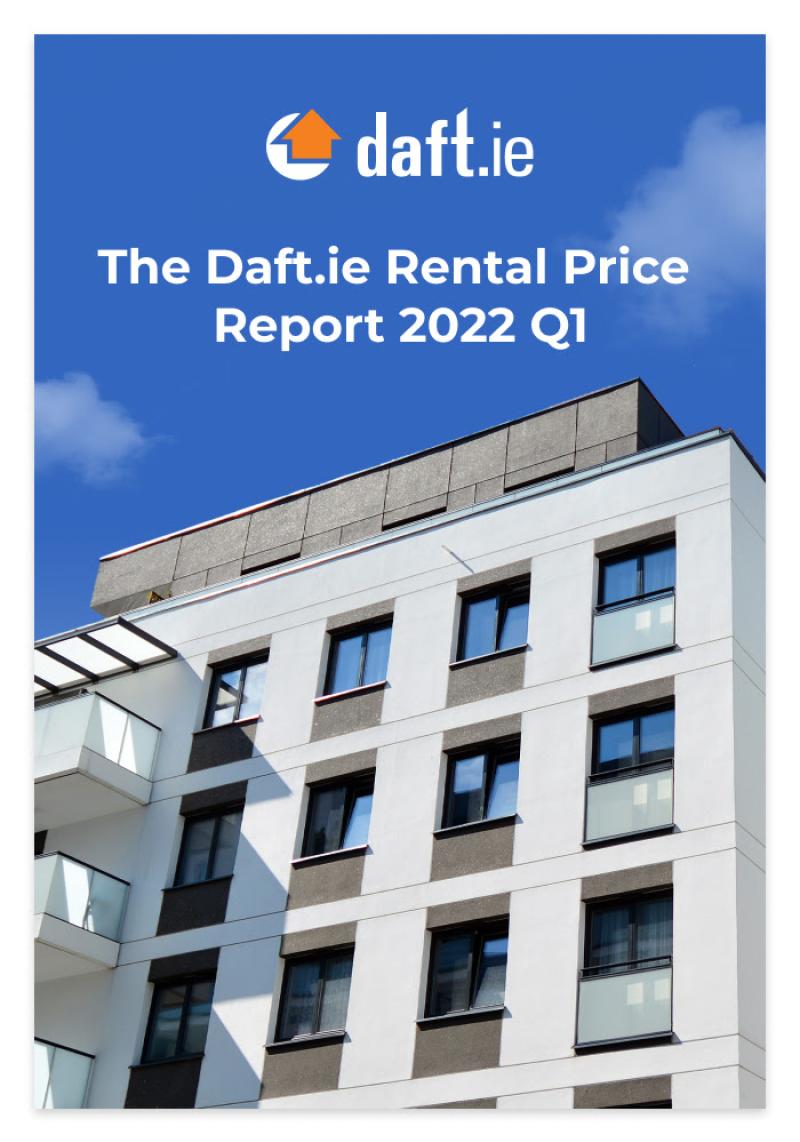 Rents in Connacht rose 19.7% year-on-year, reflecting very low availability - just 126 homes were available to rent on May 1, down almost 60% compared to a year ago.

Nationwide rents in the first quarter of 2022 were an average of 11.7% higher than the same period a year earlier, according to the latest Rental Report by daft.ie. The average market rent nationwide between January and March was €1,567 per month, up 2.8% on the last three months of 2021 and more than double the low of €765 per month seen in late 2011.

While there have been differences in regional trends in rents in recent quarters, the rate of increase was similar across all major regions between early 2021 and early 2022.

The sharp increase in market rents around the country reflects a significant worsening in the record scarcity of rental homes. Nationwide, there were just 851 homes available to rent on May 1st, down from over 3,600 a year ago and another new all-time low in a series that extends back over fifteen years to 2006. 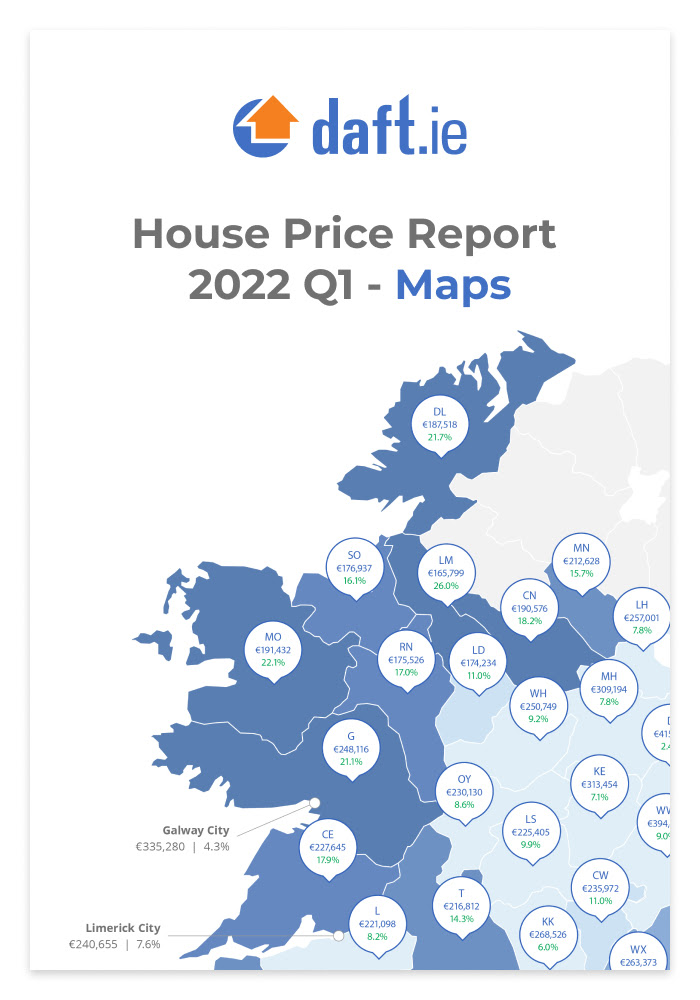 The recent fall in homes to rent is seen in all regions of the country, with an 81% fall in availability in Dublin and a 66% fall elsewhere in the country. The report also includes an analysis of 72 multi-unit rental developments, which are estimated to have added at least 400 new rental homes in the last six months. Of these, it is estimated that 82% are already occupied, with occupancy in the wider multi-unit rental sector estimated to be 95% in early May, up from 93% six months ago.

Commenting on the report, Ronan Lyons, Associate Professor of Economics at Trinity College Dublin and author of the Daft Report, said: “The latest figures confirm the overall strength of demand for rental accommodation in Ireland. While strong demand for housing reflects underlying economic health, it becomes a challenge when there is inadequate supply to meet it. In Ireland’s case, the economy has suffered from an under-provision of new rental accommodation for over a decade.

"As a result, market rents have doubled and, as shown in this latest report, rental homes have become unbelievably scarce. New figures confirm that sitting tenants have experienced much smaller increases in rents – both during 2021 and over the last ten years. Thus, the focus for policymakers must remain on creating the conditions for tens of thousands of new rental homes – market and social, all across the country – to be built over the coming years.”

The full report is available from www.daft.ie/report and includes a commentary by Ronan Lyons, Associate Professor in Economics at Trinity College Dublin and author of the report, as well as figures on take-up of multi-unit rental housing, rents for sitting tenants, and analyses of affordability and residential yields around the country.