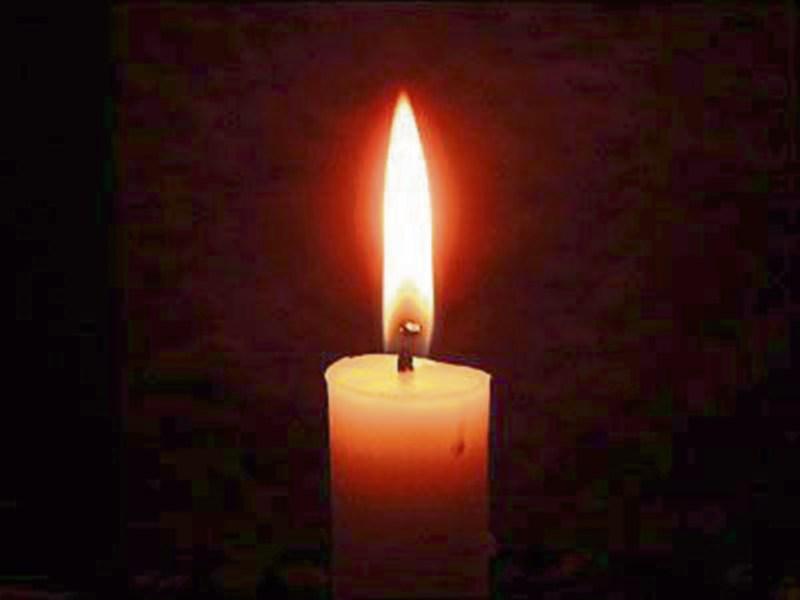 The death has occurred of Sr. Gemma Rooney, Marist Convent, Carrick-on-Shannon, Co. Leitrim and late of Mullies, Manorhamilton on Thursday, January 12th 2017. In the tender loving care of the doctors, nurses and staff at Sligo University Hospital. Predeceased by her sisters, Eileen Redmond, Katie O'Hara, May Sweeney and Josephine, brother Jimmy. Sadly missed by her brother-in-law Paddy O'Hara, nieces, nephews, The Marist Sisters, relatives and many friends. Reposing at the Convent Chapel today Friday 13th from 3 -6pm followed by evening prayers with removal on Saturday morning to St. Mary's Parish Church, Carrick-on-Shannon arriving for Mass of the Resurrection at 12 o'clock with Burial afterwards in Convent Cemetery.

The death has occurred of Michael Ferguson, Ranelagh, Dublin / Manorhamilton, Co. Leitrim, suddenly, at home. Funeral Mass today, Friday 13th at 10am in the Church of the Holy Name, Beechwood Avenue, Ranelagh followed by cremation in Mount Jerome.

Eilish Gunningham passed away on January 11 suddenly at her residence. Deeply regretted by her loving daughter Therese, sister Patsy (Mohill), brothers Liam (Liverpool) and Brendan (Ballinamore), son-in-law Mel, grandchildren Melissa and Paul, sister-in-law Noreen, brother-in-law Jimmie, nieces, nephews, relatives and friends. Reposing at the residence of her daughter Therese Foy, Clarashinnagh, Eslin on Friday 13th from 4-9pm, with family time from 9pm on Friday and on Saturday morning. Removal to arrive at St. Patrick's Church, Mohill for Funeral Mass at 12 noon on Saturday 14th, followed by interment in the new cemetery Mohill. Family flowers only please.

Reposing at Hugh Ryan's Funeral Home, Slievenamon Road, Thurles on Thursday 12th January from 5.30pm to 7.30pm. Arriving at Holycross Abbey at 8pm. Requiem Mass on Friday 13th at 11.30am. Burial afterwards in the adjoining cemetery.

Michael Cullen died peacefully at Tallaght hospital; beloved husband of Elizabeth and much loved dad of Carin, Olivia and Michael. Sadly missed by his loving family, sons-in-law David and Aubrey, his adored 3 grandchildren Brendan, Declan and Caitríona, sisters-in-law, niece, nephews, relatives and friends. Funeral on Saturday 14th after 11.30am Mass in Church of the Immaculate Conception, Clondalkin Village, to Newcastle Cemetery.