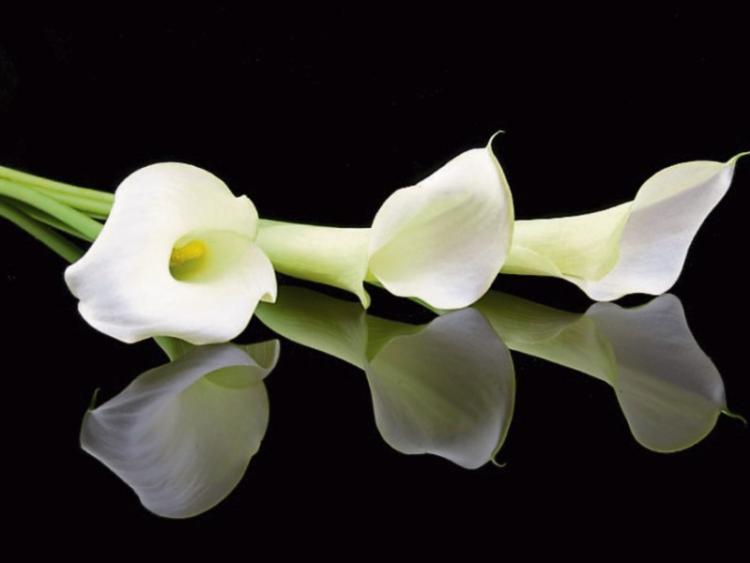 The death has occurred of Teresa O'Rourke, Barran, Blacklion, Co. Cavan peacefully at her residence on Thursday, 16th February, 2017. Remains arriving at the Church of the Immaculate Conception, Doobally, Dowra, Co. Cavan at 7pm this Friday evening. Funeral Mass on Saturday at 12 noon with burial afterwards in the adjoining cemetery. Family time please from 4pm Friday. Family flowers only. Donations in lieu if so desired to North West Hospice, Sligo or The Irish Cancer Foundation c/o any family member.

Mary Christina (Mabel) Carty, (nee Travers) Dublin and formerly of Bundoran, Co. Donegal, February 14, 2017, peacefully in her 106th year in the excellent care of the nurses and staff of Aras Mhic Suibhne Nursing Home, Mullinasole, Laghey, Co. Donegal. Beloved wife of the late John Carty, deeply regretted by her loving family, relatives, staff and residents of the nursing home and friends. Reposing at the Nursing Home today Friday (February 17) from 5.15pm with removal from there at 6pm to arrive at the Church of Our Lady Star of the Sea, Bundoran for 7pm. Mass of the Resurrection on Saturday at 11am followed by burial in St. Ninnidh's Cemetery, Newtown, Bundoran.