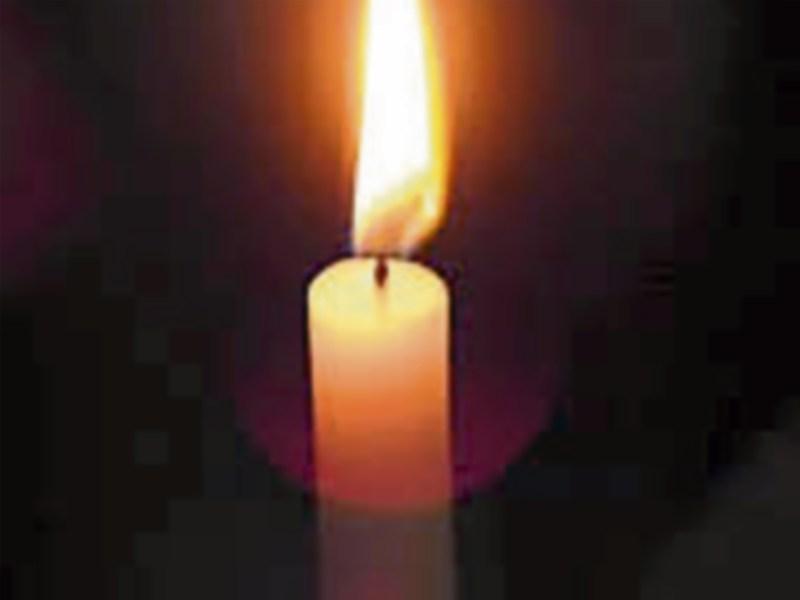 The death has occurred suddenly, but peacefully, of David (Dave) Scanlon, Sale, Manchester. Much loved Dad to Claire and Jamie, Grandad to Louie, Maisy and Darcy, Son to Clare and the late John, brother of Madeline (O'Dowd), Elizabeth (Mc Loughlin), Christine (Mulligan) and the late Marie (Hill). David will be sadly missed by all his family and friends. Requiem Mass to be celebrated at St. Joseph's Church, Sale on Friday, March 10 at 10am. Burial afterwards in Brooklands Cemetery.