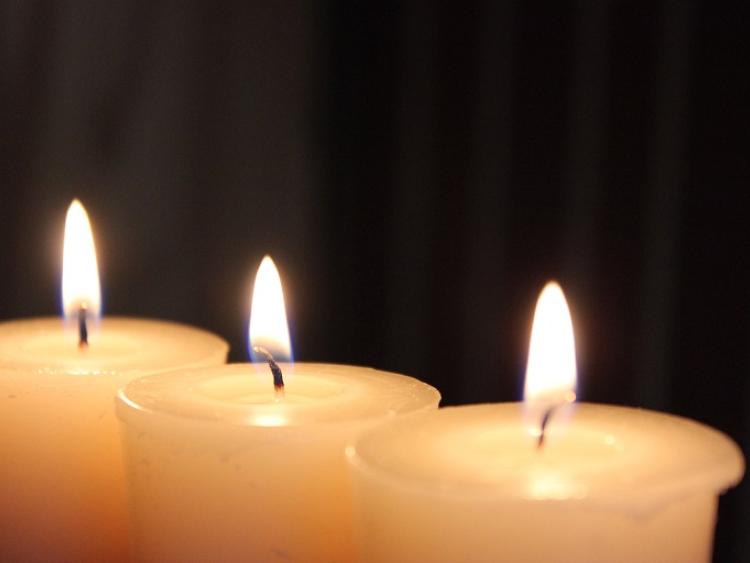 Peacefully, at Sligo University Hospital, in her 92nd year. Predeceased by her husband Pat, sister Marie, brothers John and PJ. Deeply regretted by her nieces, nephews, grandnieces, grandnephews, neighbours and friends. Reposing at her home today, Thursday, 19 October, from 6pm to 10pm. One way system from Ballinamore, Carrick Road with exit onto Fenagh, Kesh Road. Removal to St. Mary's Church, Foxfield on Friday, arriving at 6pm. Funeral Mass on Saturday at 11am. Burial afterwards in Fenagh New Cemetery.

Kelly, William, 17th October 2017, Templeogue and formerly of Glenade, Co. Leitrim, Ex Superintendent An Garda Síochána, peacefully surrounded by his loving family in the wonderful care of the staff in the Beacon Hospital. He will be sadly missed by his wife Kathleen, daughter Deirdre, sons Barry, Niall and Brendan, his brother Seamus, son-in-law Brian, daughters-in-law Fiona, Susan and Sinéad, grandchildren, and great-grandchild. Reposing at Massey Bros. Funeral Home, Templeogue Village on Thursday from 4pm to 7pm. Removal to the Church of St. Pius X, College Drive on Friday morning arriving for 11am Requiem Mass with burial thereafter to Mount Venus Cemetery. Family flowers only, donations, if desired, to Our Lady’s Hospice.