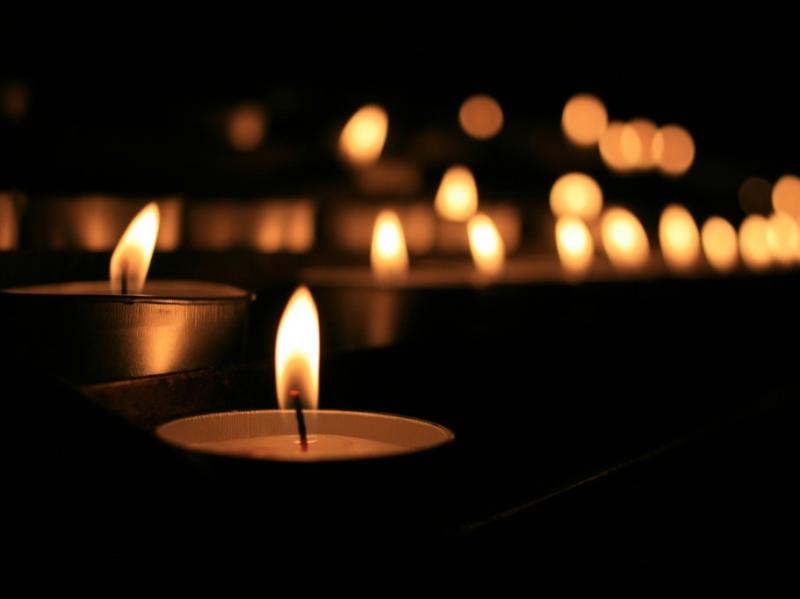 Remains reposing at his residence on Thursday from 12 noon to 8.00pm with removal to arrive at St. Mary's Church, Foxfield on Friday for Funeral Mass at 12 noon.  Burial afterwards to Fenagh Abbey Cemetery. House private on Friday morning.

Reposing at St. Patrick’s Hospital Chapel, Carrick-on-Shannon this Wednesday evening from 5pm to 8pm. Removal tomorrow, Thursday, to St. Hugh’s Church, Ballinaglera for prayers at 8pm. Funeral Mass on Friday at 12 noon followed by burial in the adjoining cemetery.

The death has occurred of Terry McGloin, Mill Road formerly The Anglers Rest, peacefully in Sligo University Hospital. Remains reposing at his late residence on Thursday 23rd from 2pm to 8pm. Removal of remains on Friday morning to St Aidan's Church for 11am Requiem Mass with burial afterwards in St Aidan's Cemetery. House private on morning of funeral. All enquiries to Liam Gilmartin, Funeral Director - 086 2376372.

Remains reposing at St. Patrick's Hospital Chapel, Carrick-on-Shannon on Thursday morning from 10.00am - 11.00am with removal to St. Mary's Church Cloone for Funeral Mass at 12 noon. Burial afterwards to the adjoining cemetery.

Mullaghboy, Corrawallen, Co Leitrim. Predeceased by his late brother Anthony. Unexpectedly but peacefully at home. Devoted father of Marc. Loving son of May and the late Peter, cherished brother of Carol, Jackie, Janice, Darren, Miriam and Elaine. Peter will be sadly missed by his family friends and all who knew him.

Reposing at her late residence, today, Wednesday from 5 p.m to 10 p.m & on Thursday from 10 a.m to 10 p.m. Mass of the Resurrection in St. Patrick's Church, Ballyshannon on Friday at 11 o'clock with interment in the Abbey Assaroe Cemetery. Family Flowers Only. Donations in lieu, if so desired, to the Oncology Unit at the Sligo University Hospital c/o Patrick McKenna Funeral Directors, Ballyshannon or any family member. House private to family on the morning of the funeral please.

The death has occured in her 100th year of Mrs May Fannon, Dernacross, Garrison, Co. Fermanagh. Remains reposing at the residence of her grandson Paul Fannon, Dernacross on Wednesday from 4pm until 9pm and on Thursday from 12 noon until 9pm with house private on the morning of the funeral. Remains will arrive in Saint John the Baptist Church, Toura on Friday for Funeral Mass at 11am followed by interment in the adjoining cemetery. Family flowers only; donations in lieu, if desired, to Cancer Research c/o any family member or Peter Carty Funeral Director, Garrison.